Actor Prakash Raj has reacted to a video of Sushant Singh Rajput who had once talked about nepotism at an event. Sushant was found dead at his home on Sunday; the police have confirmed death by suicide.

Prakash shared an old video where Sushant is saying that the whole film industry would collapse if talented actors are not encouraged; he was answering a question on how nepotism affects the industry.

Reacting to the video, Prakash wrote on Twitter, “#nepotism I have lived through this .. I have survived ... my wounds are deeper than my flesh ..but this child #SushanthSinghRajput couldn’t.. will WE learn .. will WE really stand up and not let such dreams die .. #justasking.”

#nepotism I have lived through this .. I have survived ... my wounds are deeper than my flesh ..but this child #SushanthSinghRajput couldn’t.. will WE learn .. will WE really stand up and not let such dreams die .. #justasking pic.twitter.com/Q0ZInSBK6q

The video shows Sushant being asked to share his thoughts on nepotism at an IIFA event in 2017. The actor says, “Nepotism is there, it’s everywhere. I can’t do anything about it. Nepotism can co-exist and nothing would happen. But at the same time, if you deliberately don’t allow right talents to come up, then there is a problem, then the whole structure of the industry would collapse one day.”

Hundreds of his followers also blasted the film industry for encouraging nepotism. A fan wrote, “Are they God father of Bollywood ? Or devil killers of New Artist? Shame on Bollywood industry for not allowing new Artists and audience is loosing to withness a New Star.” Another tweeted, “I agree with each word there. Yes, it is collapsing already. We have no good movies on our account of late. We are making rubbish. And when we had such gems making gold, we crush them. It’s a sad state of affairs. He will be missed dearly!” One more wrote, “Nepotism in Bollywood isn’t confined to just star families promoting their kids in their own movies. It extends to punishing those producers and directors who give chances to outsiders. It’s very systematic. It’s very brutal.”

Also read: Raveena Tandon says camps do exist in Bollywood: ‘Made fun of, been removed from films by heroes, their girlfriends’

A Twitter user went on to write, “Do you think he was betrayed by his industry that could have been one of the reasons why he took such a tragic decision ? I read such comments by few in Bollywood. If it is true, then those who did it know it themselves for sure and it would haunt their lives forever.”

Sushant’s last theatrical release, Chhichhore, was his biggest blockbuster with collection of Rs 153 crore at the domestic box office. His last film will be Mukesh Chhabra’s Dil Bechara, opposite Sanjana Sanghi, the shooting of which was completed last year. 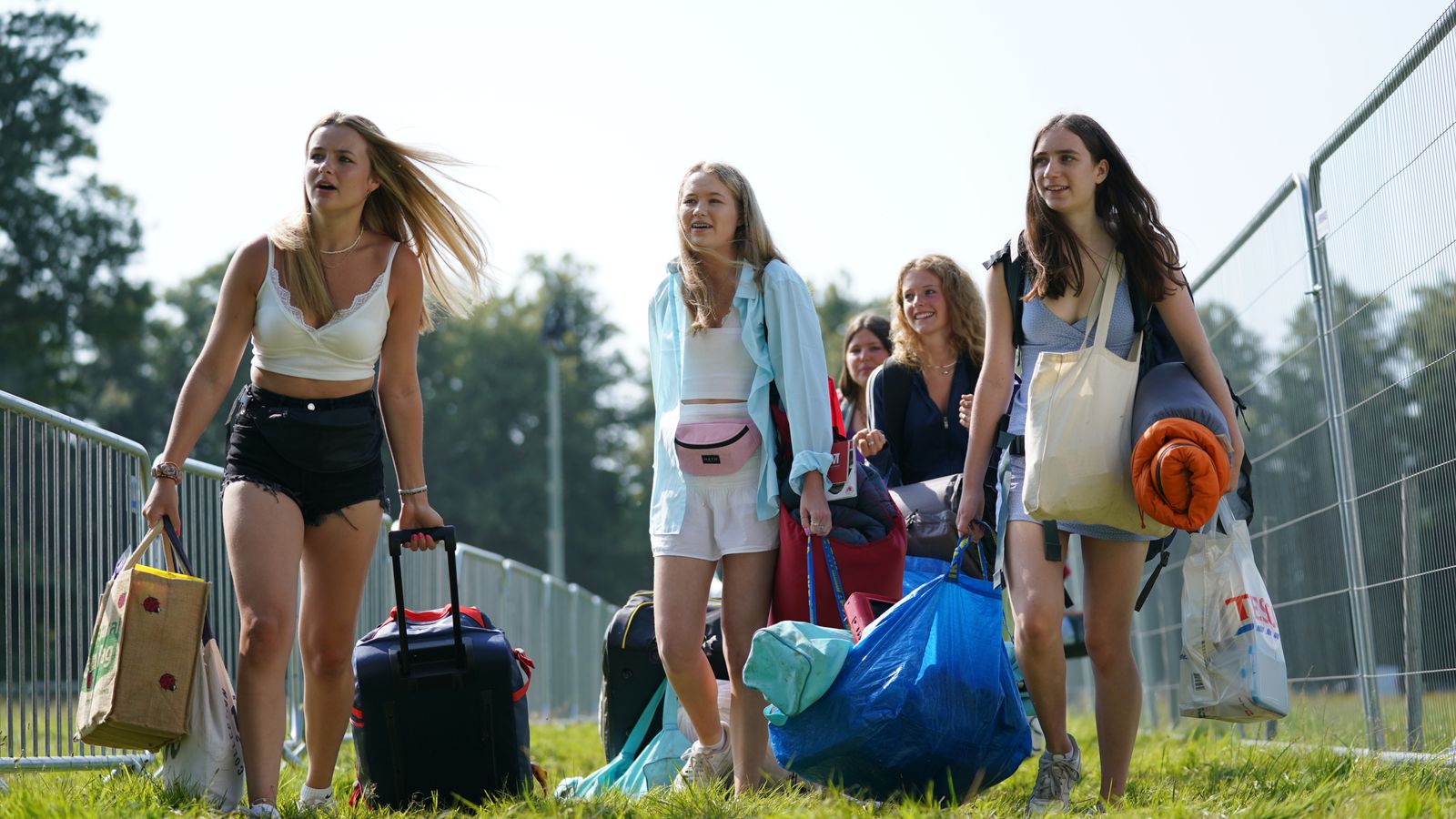