A day before Amit Shah's virtual rally, RJD leader Tejashwi Yadav on Saturday said campaigning amid the coronavirus crisis in the country is nothing but "political vulturism", and alleged that BJP was only interested in electoral victory even at the cost of human lives.

The Leader of Opposition in the Bihar Assembly also accused the Nitish Kumar-led NDA government of meting out "step-motherly" treatment to migrant labourers and asserted that this would be a major issue in the assembly polls slated for later this year.

In an interview to PTI, Mr Yadav said he is hopeful that all like-minded parties who are driven by the same ideology of pro-constitutional supremacy will come under one umbrella and fight the "divisive and a failed government of 15 years" in the state.

He also dismissed reports of rifts in the opposition alliance, saying that having "contrarian views" is healthy for any democracy.

His remarks come a day before the Rashtriya Janata Dal (RJD) is set to observe ''Garib Adhikar Diwas'' that was announced to counter Mr Shah's rally on June 7.

Mr Shah will address the people of the state through video conferencing and Facebook live.

The party has set a target of roping in "at least one lakh people across the 243 assembly segments in Bihar" for the event, besides those who may prefer to listen to the speech on the social networking site, Bihar BJP president Sanjay Jaiswal told PTI.

"This virtual election rally (of the BJP) amidst the crisis of the century that has crippled the health infrastructure, and spread of the disease has reached community level in the state, speaks volumes about the priorities of the BJP," Mr Yadav said.

"Electioneering at this juncture is nothing but political vulturism. Rather than helping the poor, needy and migrants, they want to win elections even at the cost of human lives," he added.

Welfare of the people has been abandoned by NDA governments both at the Centre and in Bihar, he alleged, asserting that saving lives is more important than forming governments.

Quadrilateral working group on use of Chabahar port likely to meet later this year: MEA 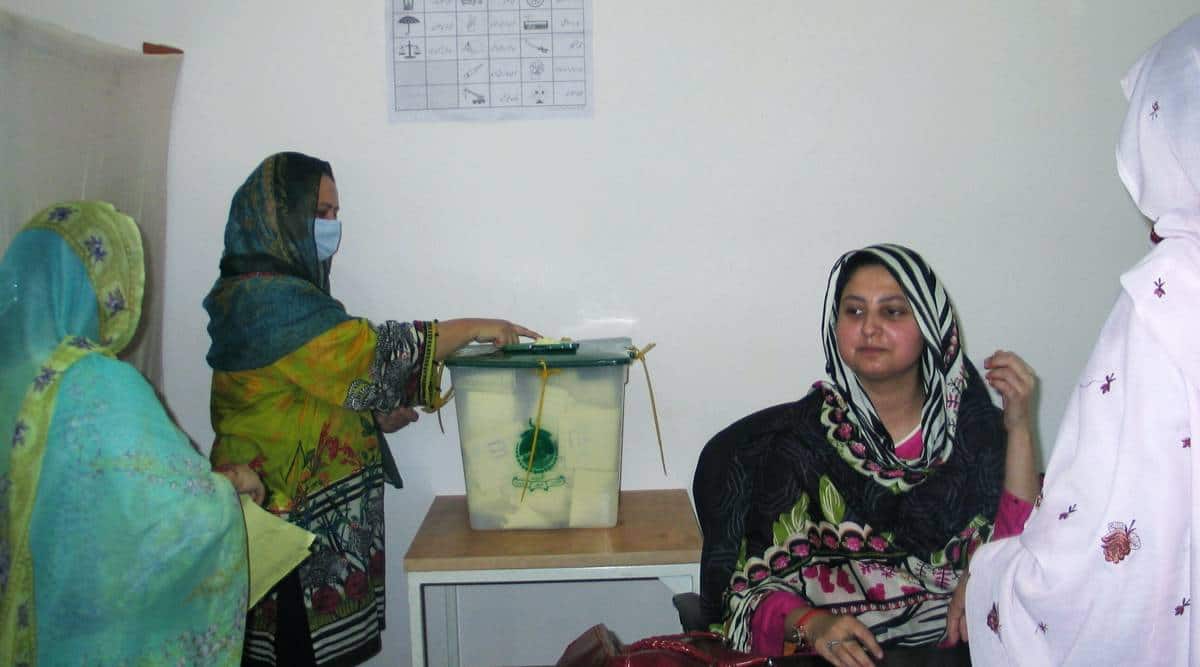