Police brutality: US communities call for forces to be dismantled

Demonstrators and some politicians across the United States have been calling for major changes in the way police operate.

In some cities, like Minneapolis where George Floyd was killed in police custody, moves have been made to dismantle police departments.

Al Jazeera’s Kristen Saloomey visited a city that did just that. 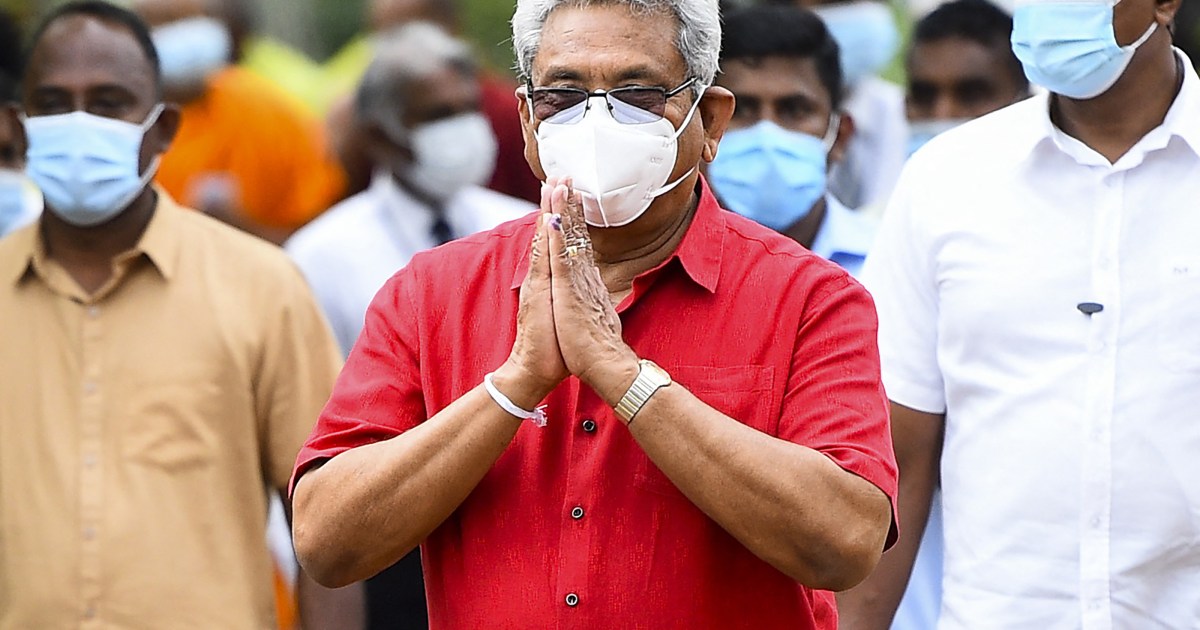 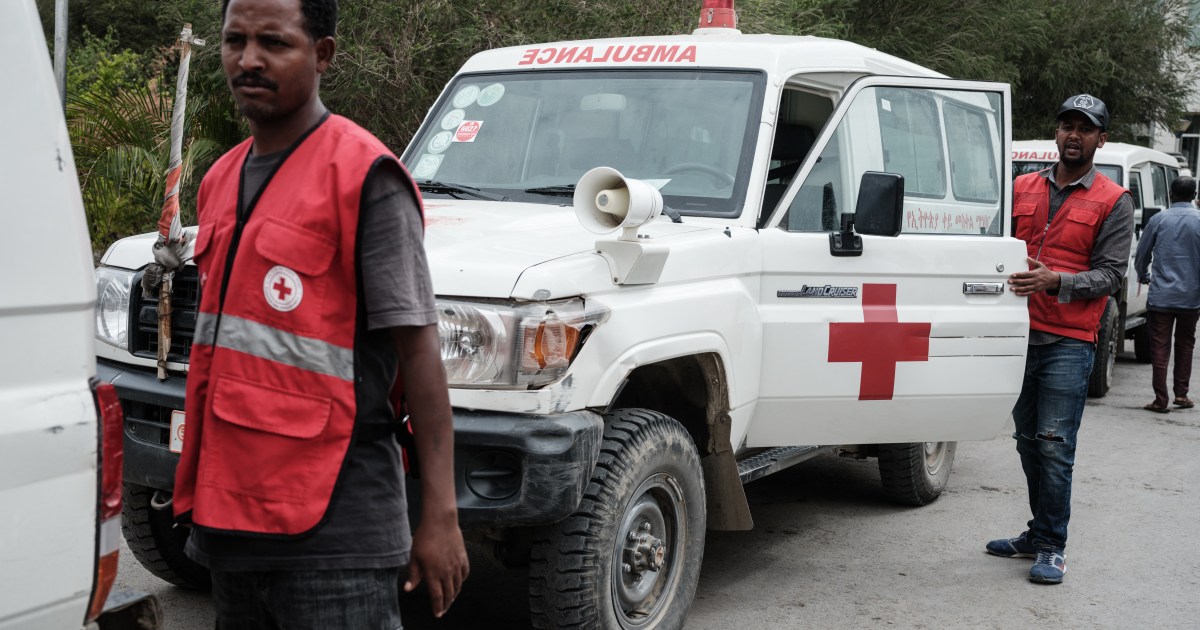 Ethiopia says it targeted combatants, not civilians in Tigray 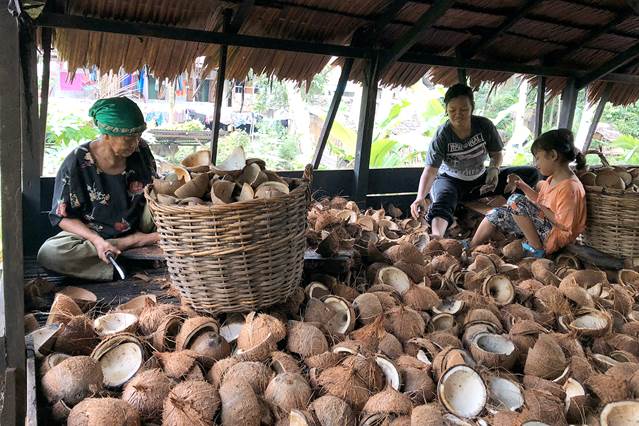 Climate action must take into account women’s right to land 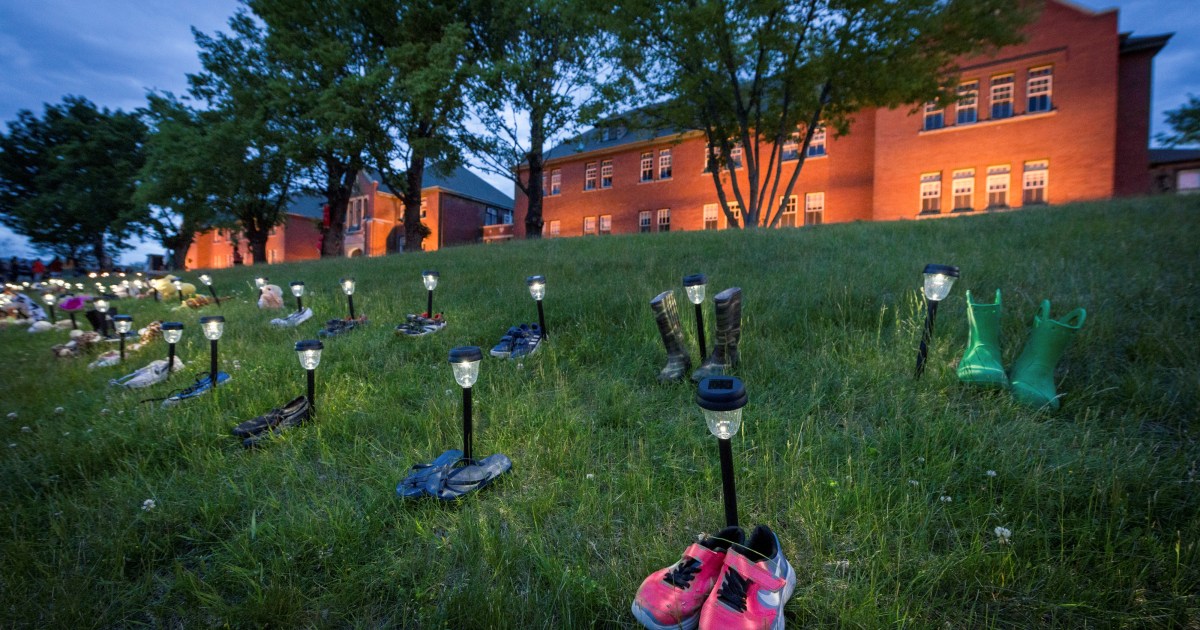 Mass Indigenous graves found at another Catholic school in Canada