Police in Texas arrested De'ondre Jermirris White on Thursday and charged him with the death of one person during a shooting that erupted in Austin on June 12. Photo courtesy of Austin Police Department/Release

June 25 (UPI) -- Authorities in Texas said they have arrested a 19-year-old accused of killing one person and injuring 13 others during a mass shooting earlier this month in Austin.

The Travis County District Attorney's Office said the Lone Star Task Force arrested De'ondre Jermirris White on Thursday afternoon under a warrant for the murder of Douglas Kantor, 25, on June 12.

White has been booked into the Bell County Jail, which is about 60 miles north of Austin, where he is being held on a $1 million bond after being charged with murder in the first degree, the Austin Police Department said in a police statement

"Based on both forensic and eyewitness testimony, we have full confidence that the person responsible for the shooting has been arrested and is no longer a danger to our community," Travis County District Attorney Jose Garza said via Twitter. "At this time, we believe that Mr. White was the only shooter."

I am grateful to the Lone Star Task Force and APD for bringing Mr. White into custody. This has been a scary and stressful time, and we appreciate our community's patience throughout the investigation. https://t.co/t9Vw1zWDYD— DA José Garza (@JosePGarza) June 24, 2021

White was arrested days after the Austin police Department identified him as a suspect in the shooting that erupted in Austin's popular Sixth Street entertainment district at 1:24 a.m. on June 12.

Fourteen people were shot, including Kantor fatally, in the shooting that Austin Interim Police Chief Joseph Chacon said appeared to be an isolated incident that erupted between two parties over "some type of disturbance."

Garza told reporters Wednesday during a press conference that he has decided to drop their charges.

"Dismissing theses charges is what is in the best interest of this investigation and ensuring that we are able to put forward the best case we can as we focus on the person primarily responsible for the injury and death that took place on Sixth Street," he said. "Our office has not made final charging decision with respect to either young man or anyone involved in this case for that matter."

Chacon told reporters that White was responsible for the death of Kantor and most if not all of the injuries the victims sustained.

He said multiple witnesses saw White in possession of the weapon, which has since been linked to other violence crimes.

Following the shooting, White and the 17-year-old who was later arrested fled to a nearby building where they discussed what had occurred. Authorities said White then altered his appearance by cutting and dyeing his hair before going into hiding in Killeen, a city about 80 miles north of Austin, where he was arrested Thursday. 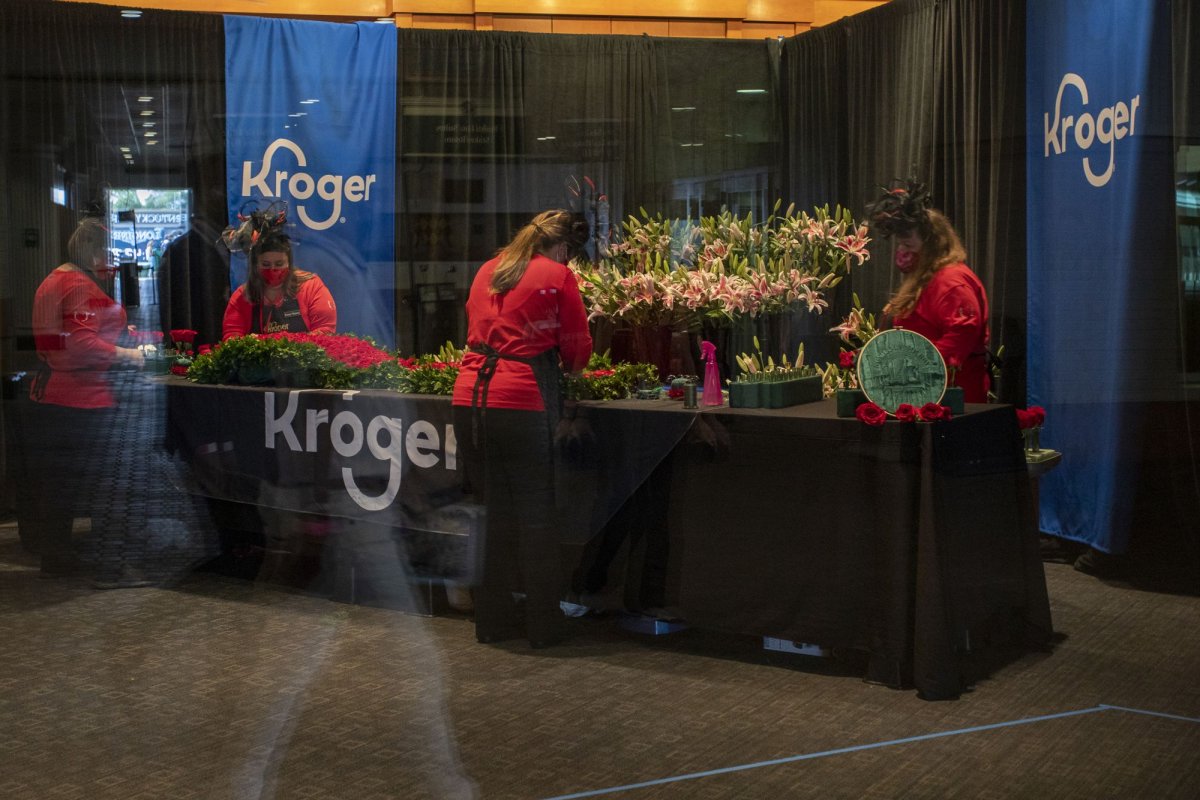