Poco C3 to launch in India on October 6, confirms company

Just last week it was reported that former

.
The company has now officially tweeted about the said handset, confirming not only the name but also the launch date, which is October 6.
In a tweet, Poco India said, “next #GameChang3r from POCO is arriving on 6th October @ 12PM on @Flipkart.”
The tweet also includes a tiny clip that shows that the device may house a quad-camera setup on the back.

There’s also a link to a dedicated microsite on the Flipkart, however that doesn’t include any information about the handset yet.
Last week, a report by GizmoChina claimed that a leaked image of the retail box appeared online. As per the information on the box, the model number of the upcoming handset is M2006C3MI and its MRP is listed as Rs 10,990 for the 4GB RAM and 64GB internal storage variant in a Matte Black colour variant.
The report also suggests the

Videos will now look better on Twitter after this update 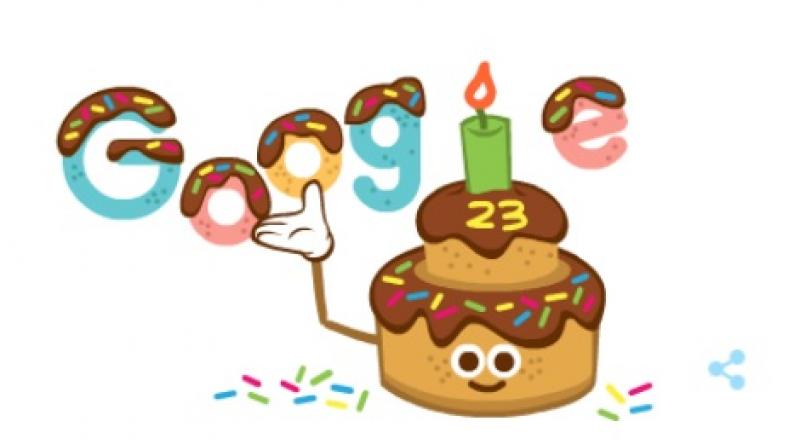