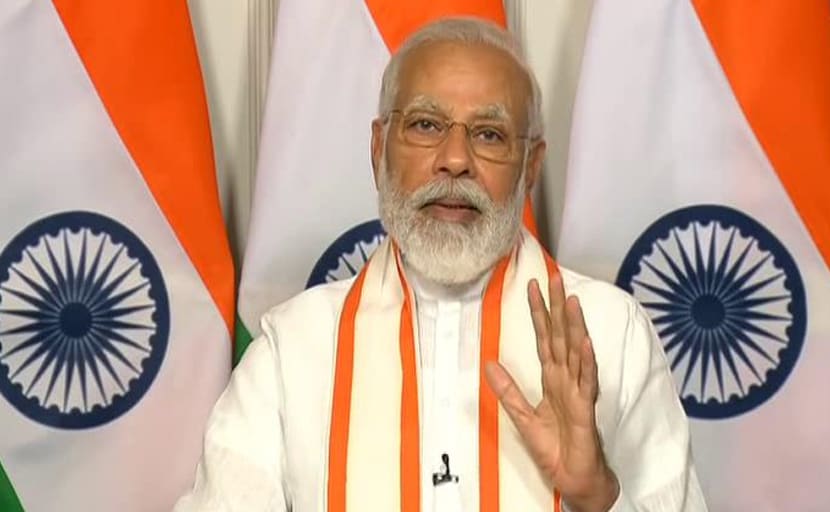 Prime Minister Narendra Modi's online conference with Chief Ministers will be held on schedule at 3 pm, sources have said amid a 'violent face-off" between India and China in Ladakh that took place overnight. The meeting is expected to discuss what happens after June 30, when the current phase of the lockdown comes to an end.

Sources in the Prime Minister's Office said PM Modi's scheduled meeting with Chief Ministers via video conferencing on COVID-19 "will be held as per the plan".

Last night, three Indian soldiers died in what the army said was a "violent face-off" during de-escalation process with China in Ladakh's Galwan Valley. The army said "casualties (were) suffered on both sides". This is the first violent incident involving fatalities since 1967 between India and China, who fought a brief border war in 1962.