Plundered! Cannons used in Pirates Of The Caribbean stolen from Devon village

Two cannons believed to have been used in the Pirates Of The Caribbean films have been stolen from a village in Devon.

Police said the one-and-a-half-tonne cast-iron props were taken from a farm in Dalwood, near Axminster, some time between 28 May and 1 June.

The owner of the cannons told officers that they had been commissioned for use in the blockbuster Disney franchise, which starred Johnny Depp as Captain Jack Sparrow. 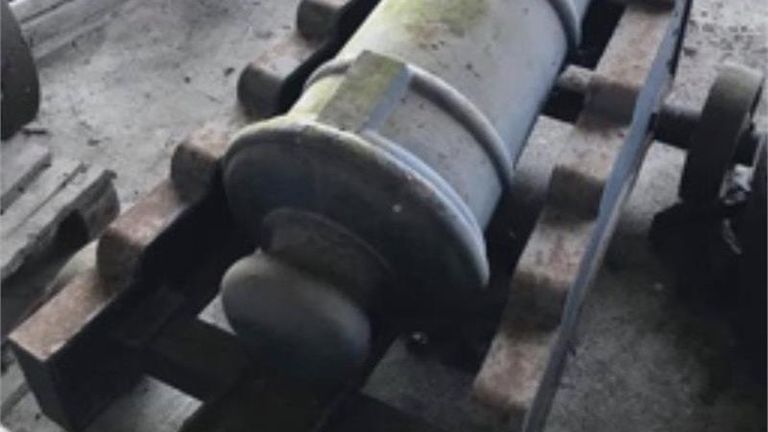 Image: The pair of cannons are missing from a village in Devon 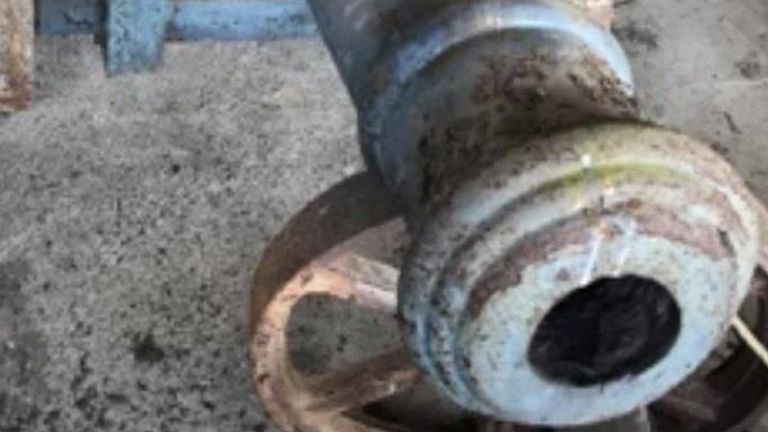 Image: The one-and-a-half-tonne cannons were used in the Pirates Of The Caribbean film franchise

Detectives investigating the burglary are seeking the public's help to reunite the replica cannons, worth around £5,000, with their owner.

Devon and Cornwall Police would like to identify a large, black recovery vehicle with a sheeted load that was seen entering Dalwood at around noon on 1 June.

Officers have CCTV images of the seven-and-a-half to 10-tonne truck, which is believed to have had a chequered flag across the cab. 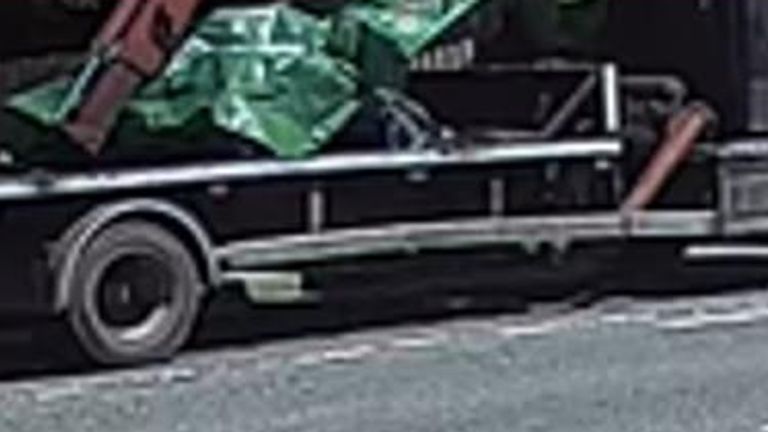 Image: Police want to identify a black recovery vehicle that was seen in the village on 1 June

A police spokesman: "Officers would like to identify the vehicle pictured in CCTV images from the A35."

They added: "The owner of the cannon was told on purchasing them that they had been commissioned for use on the film set of Pirates Of The Caribbean." 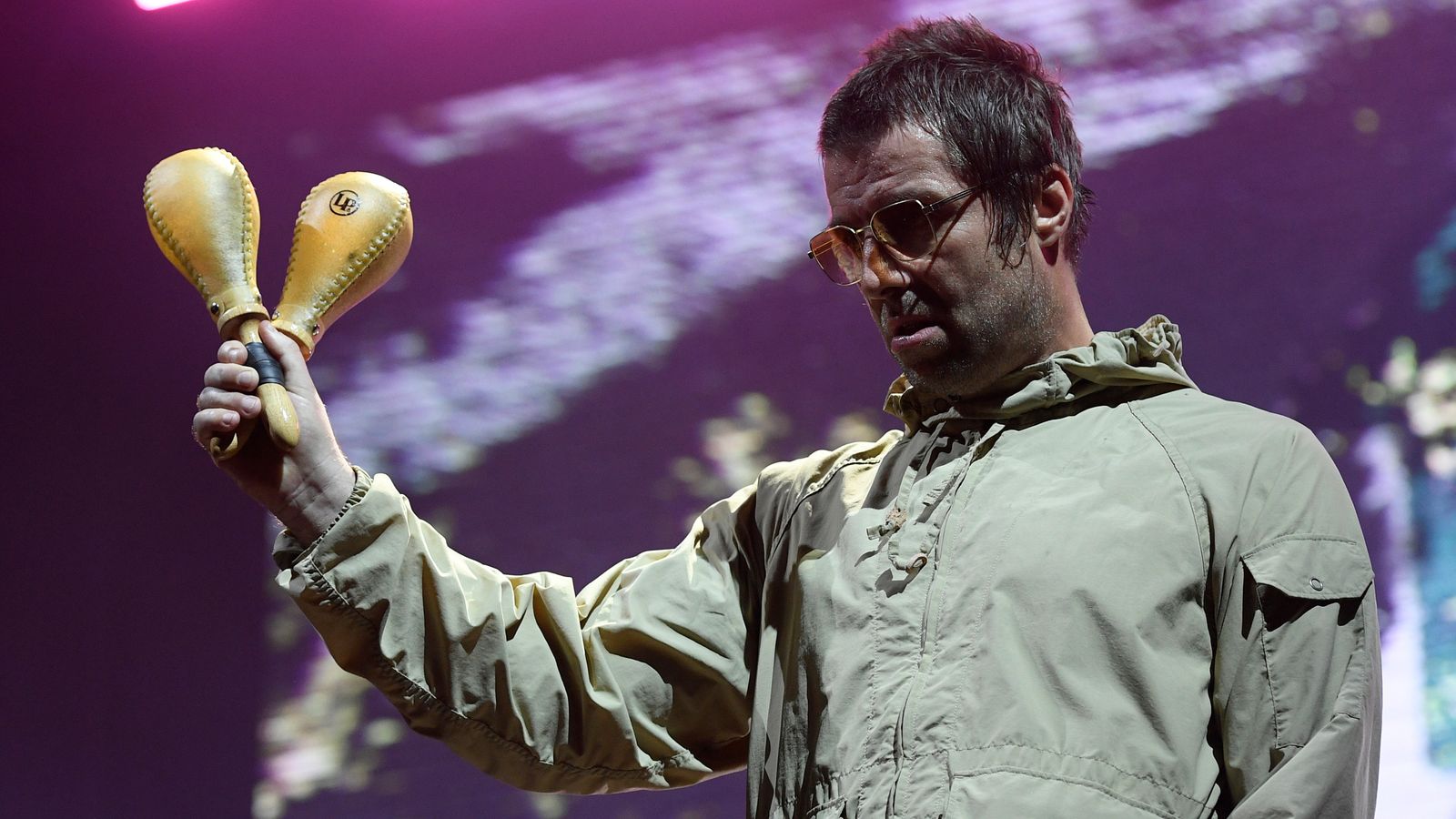