PIL challenges cancellation of exams due to Covid-19: HC asks UGC to be made party,...

Home / India News / PIL challenges cancellation of exams due to Covid-19: HC asks UGC to be made party, state to respond

Mumbai: A division bench of the Bombay high court (HC) has directed the University Grants Commission (UGC) to be made a party to a public interest litigation (PIL) that has challenged a Maharashtra government’s June 19 resolution and also asked the state authorities to respond to the plea within a week.

The resolution had ordered not to conduct examinations for both professional and non-professional courses in the wake of the coronavirus disease (Covid-19) outbreak in the state, which is the worst-affected in the country as far as the pandemic is concerned.

The PIL filed by Dhananjay Kulkarni, a retired teacher from Pune, has stated that because UGC was the regulatory authority, the Maharashtra government was not empowered to unilaterally decide and announce the mode of assessment for final-year students, and has sought to set aside and quash the resolution.

The two-member HC division bench, comprising Justices AA Sayed and MS Karnik, was informed by Kulkarni’s advocate Uday Warunjikar that the decision of the state higher and technical education ministry not to conduct examinations for professional and non-professional courses was not valid.

The resolution had stated that students of non-professional courses, who have cleared all previous semesters and do not want to appear for their last semester examinations of their final year, should give this view in writing to their respective universities.

These students would be awarded a score based on the average of their aggregate marks of previous semesters that would be incorporated in their final results, the resolution had stated.

Those students, who would like to appear for optional examinations, would get an opportunity at a later date, when the pandemic eases, it had added.

However, it was categorical that final semester examinations would not be held for professional courses such as engineering, pharmacy, hotel management, architecture, planning, management studies, computer studies, law, physical education, and pedagogy.

Students of these courses could appear for optional examinations at a later date, it had stated.

The plea took an exception to “the artificial classification made by the state among students enroled for professional and non-professional courses” and sought “the court’s intervention because it is arbitrary and unreasonable”.

Warunjikar further submitted that the dual assessment method offered to the students in the resolution didn’t stand to logic and would be untenable while granting degrees.

“Such exercise is unknown to the educational field. There is non-application of mind on the part of the state government,” he argued before the court and cited the Maharashtra Public Universities Act, 2016, which only empowers the UGC to take such a decision.

The plea stated, “The hanging sword of uncertainty is faced by final year students and the resolution is not clear as to when the examinations will be conducted and the academic year will end. The fate of a large number of students, who wish to take admission for their post-graduation courses, is hanging in balance.”

The petitioner prayed before the court to quash and set aside the resolution.

The court directed that the UGC should be made a party to the PIL and the Maharashtra government to file its response within a week.

The next hearing of the PIL will be on July 17. 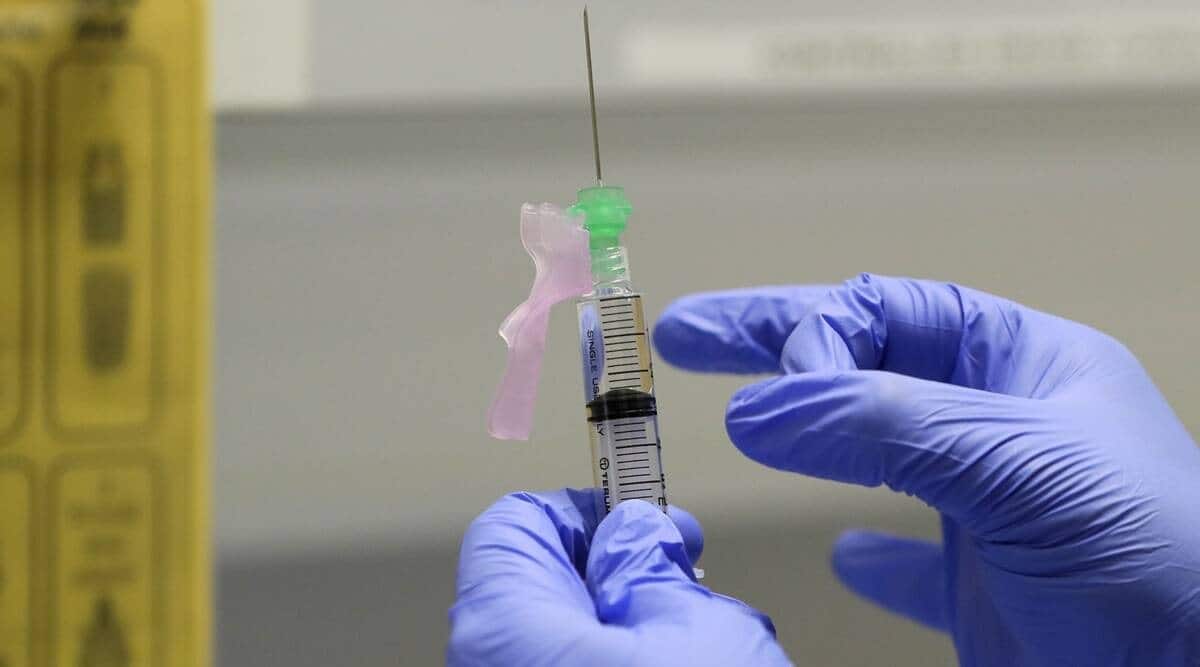 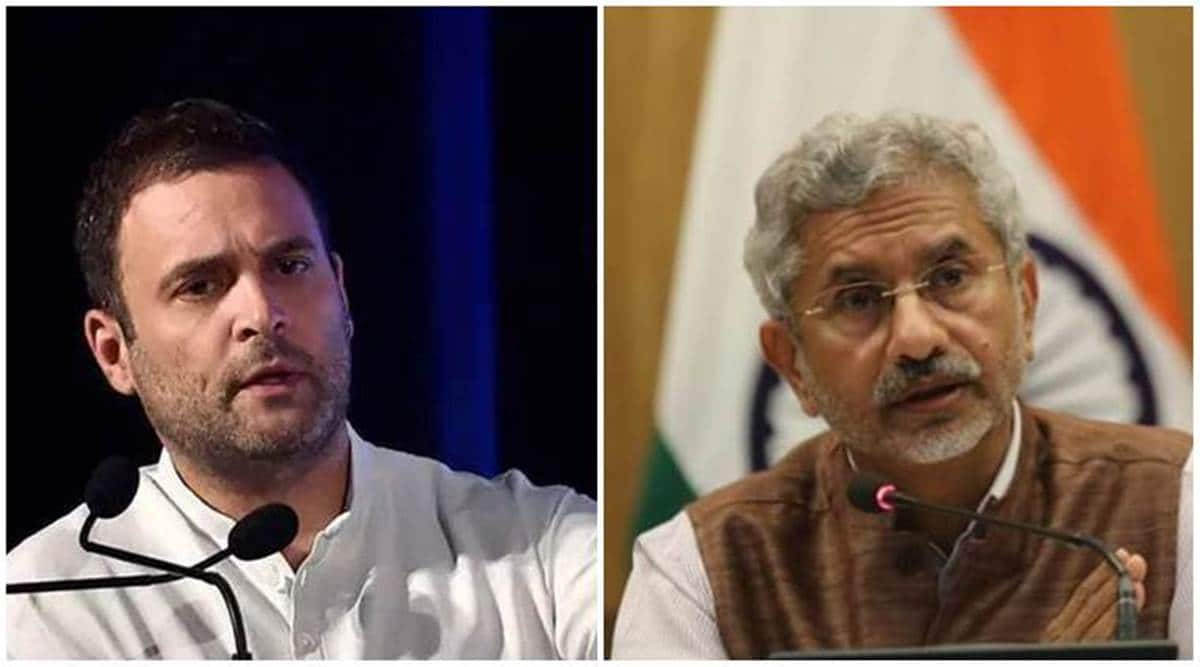