Phoebe Waller-Bridge has hinted she could create a rival to James Bond.

Speaking on the red carpet at the world premiere of new 007 movie No Time To Die, which she helped to write, the Fleabag creator said she would not be in favour of a female Bond.

"I think Bond is James Bond," she said at the Royal Albert Hall. "We just need to cook up someone to rival him."

Asked if she was the one to do that, she laughed and added: "I have to be careful what I say." 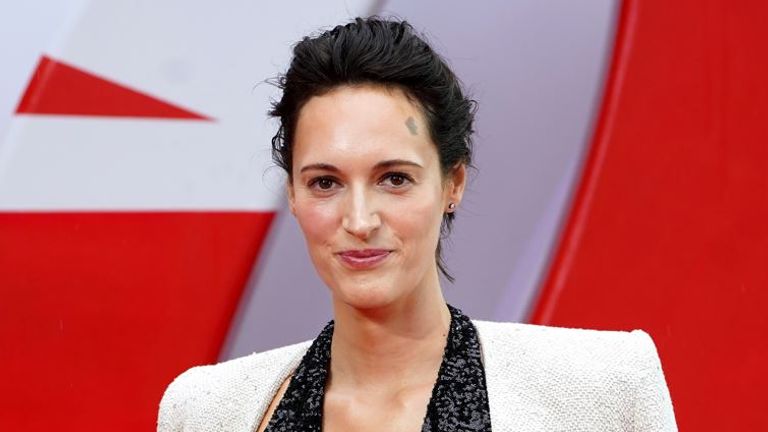 Image: Waller-Bridge says she is not in favour of a female Bond

Discussing her work on the script, Waller-Bridge said she was asked to "add to the pot" that producer Barbara Broccoli and director Cary Joji Fukunaga were already working on.

Describing it as a "wonderful experience", she added: "There was already a script - they had some things they wanted to go in a different direction with, they wanted the character work to be even deeper and look into more nuance in the characters.

"It was to support them as much as come up with new stuff and throw it at them and see if they liked it."

Daniel Craig, who is bowing out as 007, told Sky News he is "greatly relieved" that the new movie is finally going to be shown in cinemas.

He said: "We've had COVID so everything has to be put into perspective, doesn't it?

"I am greatly relieved: we make Bond movies for the cinema and we're here and I couldn't be happier about that." 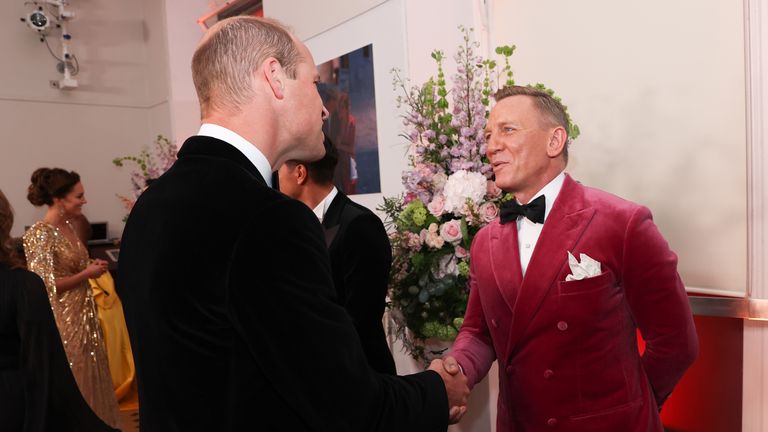 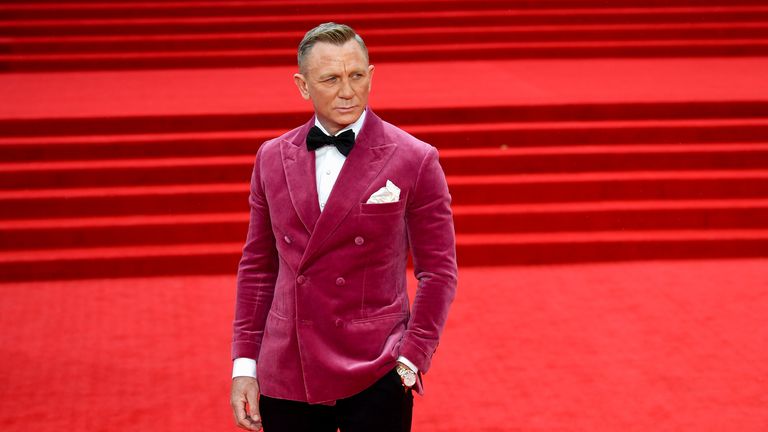 Image: Daniel Craig says he is 'greatly relieved' that the movie is finally out

French actress Lea Seydoux, who has returned to the franchise as Dr Madeleine Swann, first seen in Spectre, has also dismissed the idea of a female Bond.

"James Bond is James Bond," she told Sky News. "I don't think James Bond should be played by a woman.

"It's important for young girls... to have a good example of strong women - maybe they could do a female spy, but it would be another film." 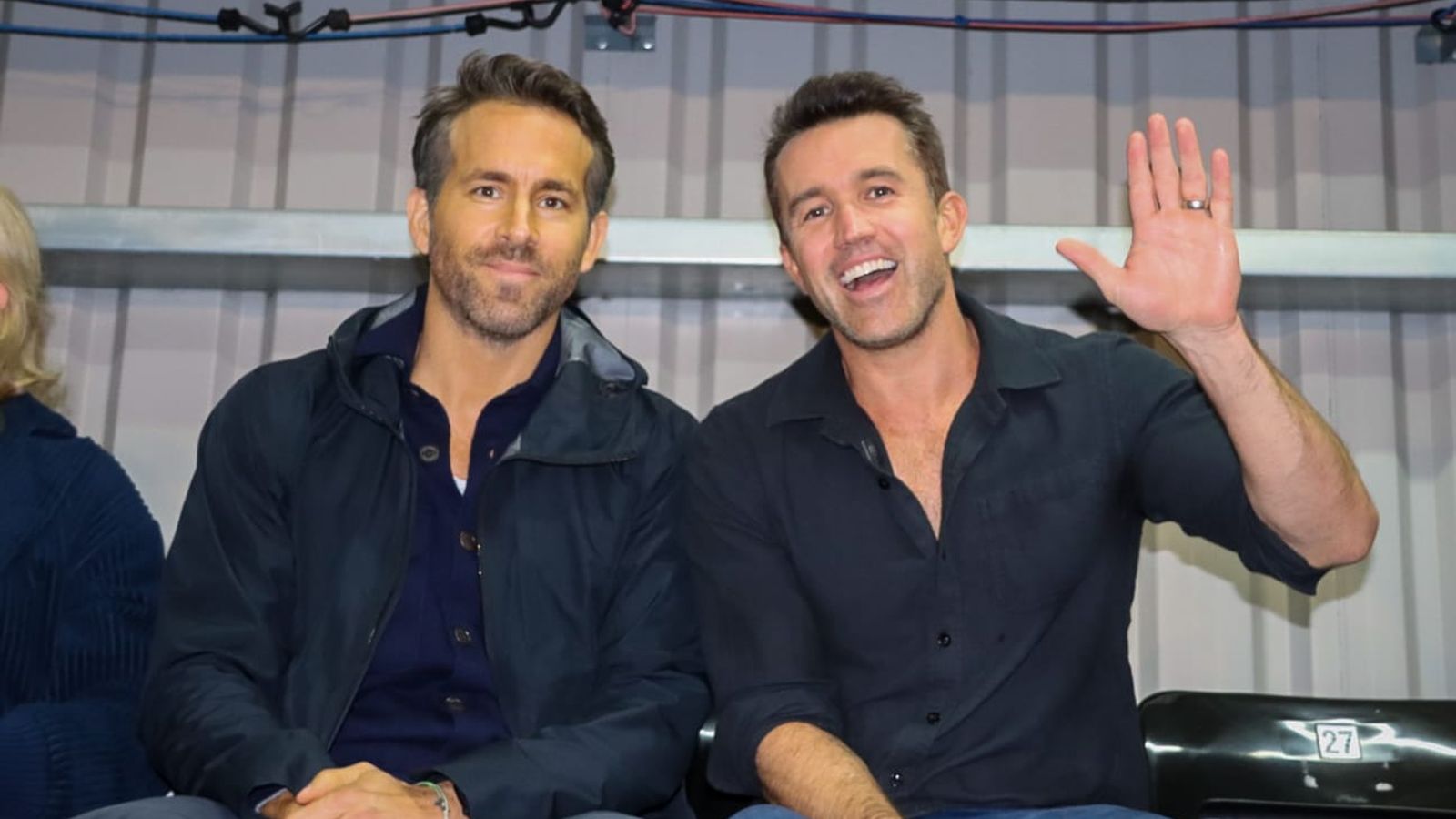