Arrest of Indonesian woman follows a series of deadly bombings in Jolo in the southern Philippines.

An Indonesian woman suspected of planning a suicide bomb attack in the southern Philippines was arrested on Saturday in a pre-dawn raid, the military said.

The arrest comes less than two months after 15 people were killed and 74 others wounded when two suicide bombers, both of them women, blew themselves up on Jolo island in the southern province of Sulu.

The Indonesian woman was identified as Rezky Fantasya Rullie and was the widow of an Indonesian who was killed in Sulu in August, the Joint Task Force said in a statement.

She is also believed to be the daughter of two suicide bombers who killed 21 people in an attack on a Catholic cathedral in Jolo early last year, it added.

That attack was blamed on a group linked to Abu Sayyaf.

“We have been pursuing foreign terrorist suicide bombers in Sulu after the twin bombing of Jolo town (in August),” said Brigadier General William Gonzales.

“Rullie was first on our list since we have received intelligence reports that she is going to conduct (a) suicide bombing.”

A vest rigged with pipe bombs was seized along with other improvised explosive device components from the Jolo island house that is believed to be owned by an Abu Sayyaf leader, the military said.

Rullie was detained along with two women who are married to members of Abu Sayyaf, it added.

Listed by the United States as a terrorist organisation, Abu Sayyaf has been blamed for some of the Philippines’ worst bombings, as well as for the kidnapping of foreign tourists and Christian missionaries.

Suicide attacks were once very rare in the Philippines, but there have been at least five since July 2018. 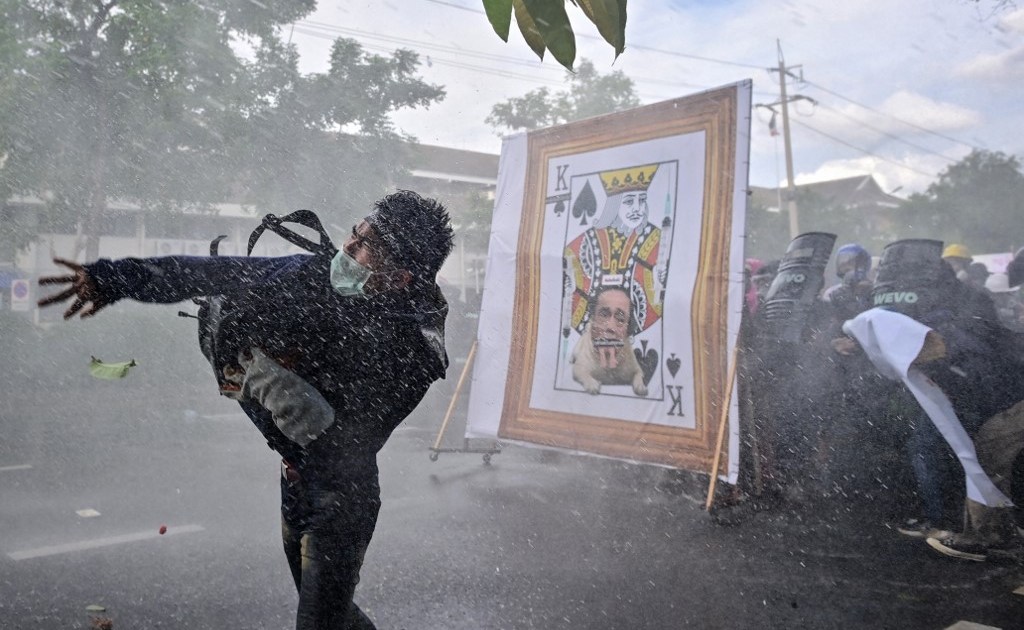