Hundreds of Peruvians have rallied against leftist President Pedro Castillo days after he appointed a hardliner and a Marxist as his prime minister.

The protesters marched through Peru’s capital, Lima, on Saturday evening, carrying placards denouncing newly appointed Prime Minister Guido Bellido as a “terrorist” and a sympathizer of the Shining Path, a Maoist rebel group that killed tens of thousands of Peruvians in the 1980s and 1990s in an attempt to seize power.

“Terrorism, never again,” the crowd chanted. Some also held placards that said, “No to communism.”

Many in attendance were allied to the Popular Force Party of Keiko Fujimori who ran against Castillo in a bitterly contested presidential run-off in June.

“Guido Bellido is a questionable person, considered as misogynistic and homophobic. But more than anything, he has spoken well of the Shining Path,” Al Jazeera’s Mariana Sanchez said, reporting from Lima. “People here are saying, we don’t want a terrorist in the government. That is an insult to our memory.”

She added, Some people who voted for Pedro Castillo are also expressing their discontent on social media, saying they did not vote for him so that he could put extremists in the cabinet. He had promised to put moderates in the cabinet, and they are saying the president has betrayed them.”

Castillo, a political novice who has promised to be a champion of the country’s poor, was officially sworn in as president on Wednesday, two weeks after he was declared winner of the June 6 runoff.

He named Bellido, a member of his Free Peru Party as prime minister on Thursday. The 42-year-old native of the Andean region of Cuzco had defended members of the Shining Path in an interview with local media in April.

His appointment hammered the Peruvian currency and bond markets, according to the Reuters news agency, with the sol tumbling to a record low in its largest decline in over seven years and the local stock index dropping almost 6 percent at its session low and posting its lowest close since November. 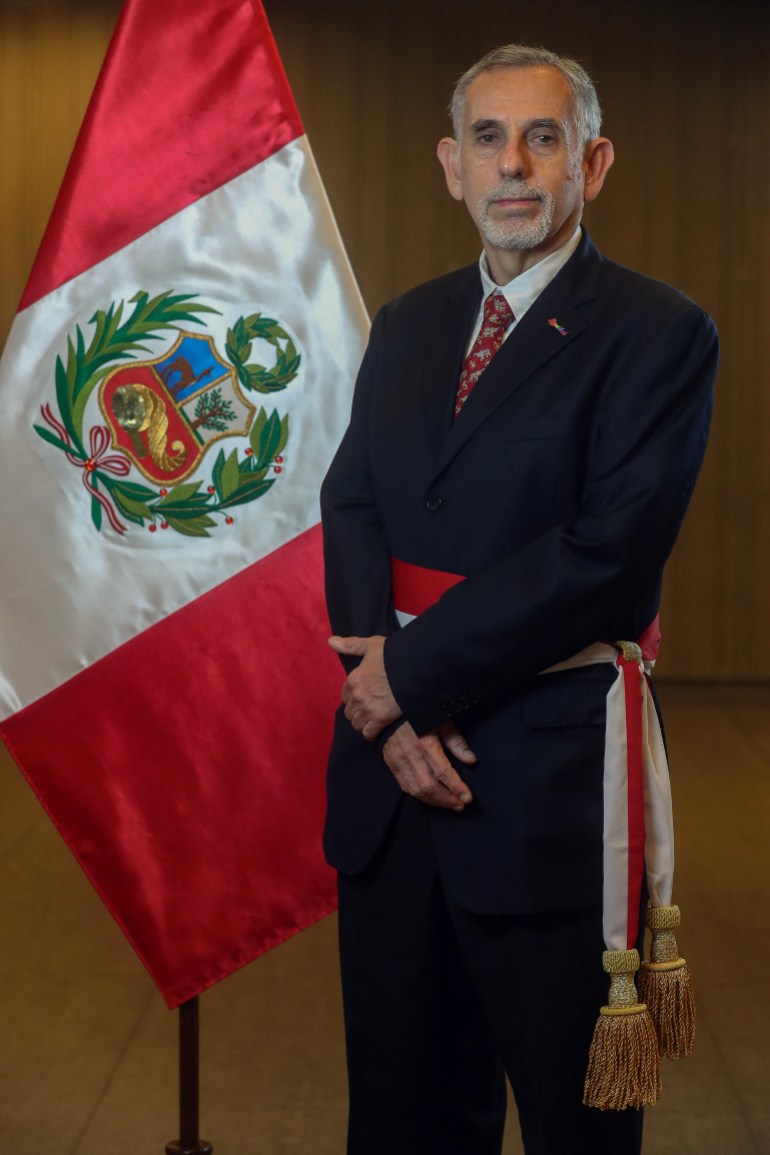 The move also led Castillo’s most prominent economic adviser, Pedro Francke, to initially decline the Finance Ministry job, according to local dailies El Comercio and La Republica. Francke was seen walking out of the ceremony to swear in newly appointed cabinet members just minutes before it started.

But Francke ultimately took up the role and was sworn in as finance minister on Friday night.

Francke, an economics professor, is a moderate leftist and had worked vehemently to try to calm investors fearful of a Castillo presidency.

Bellido expressed on Twitter his “full support” for Francke on Friday, saying they would “work together for the country”. Earlier on Friday, he had also told reporters: “Don’t worry. Everything’s going to be fine.”

Castillo also took to Twitter on Friday to defend his new government.

“Our commitment is to Peru and to no other interest than to dedicate each and every one of our efforts to build a more just, free and dignified country. We will not disappoint your trust.”

The prime minister and the rest of the Cabinet will need confirmation by the opposition-led Congress, where Bellido’s leftist position is set to face stiff resistance. A majority of Congress votes are held by center and rightwing parties. 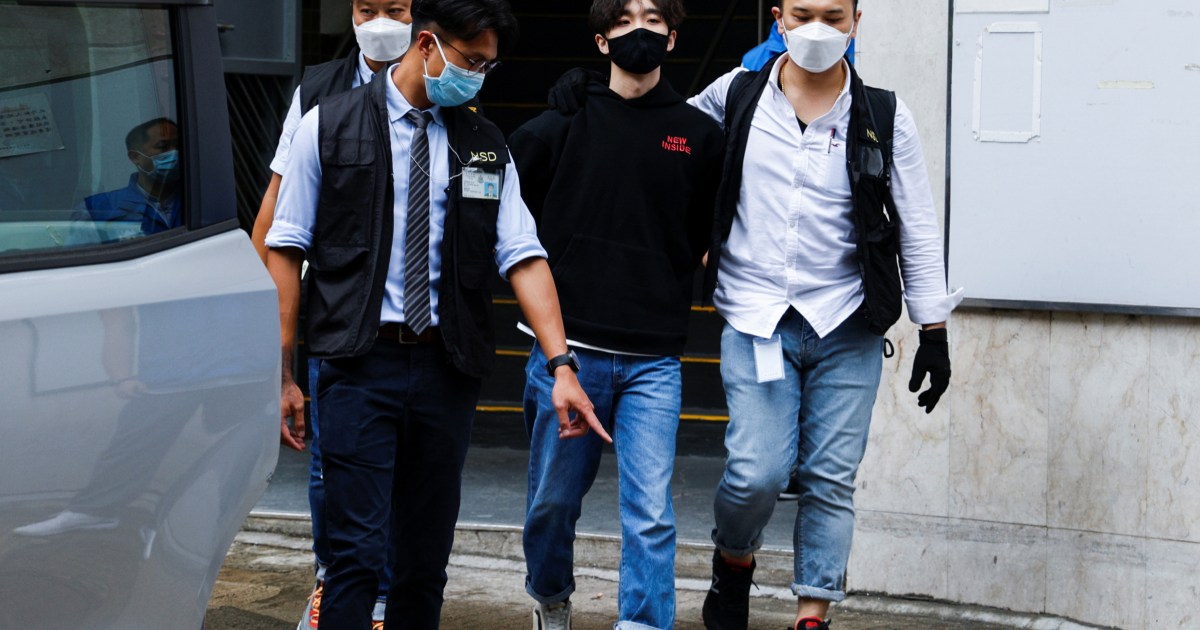 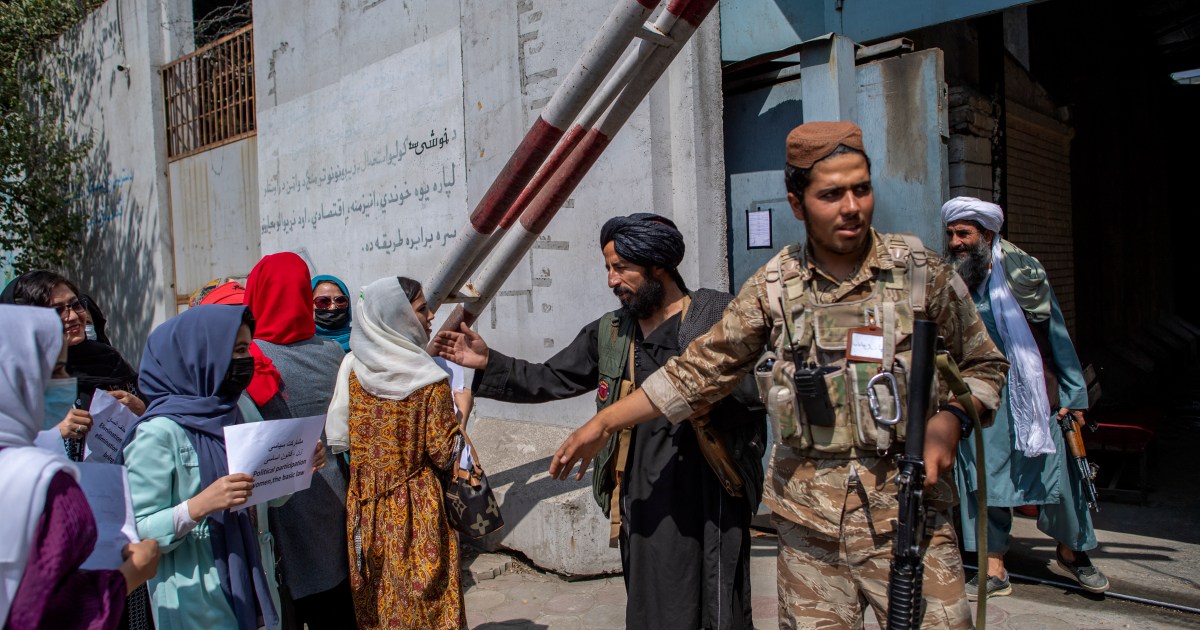 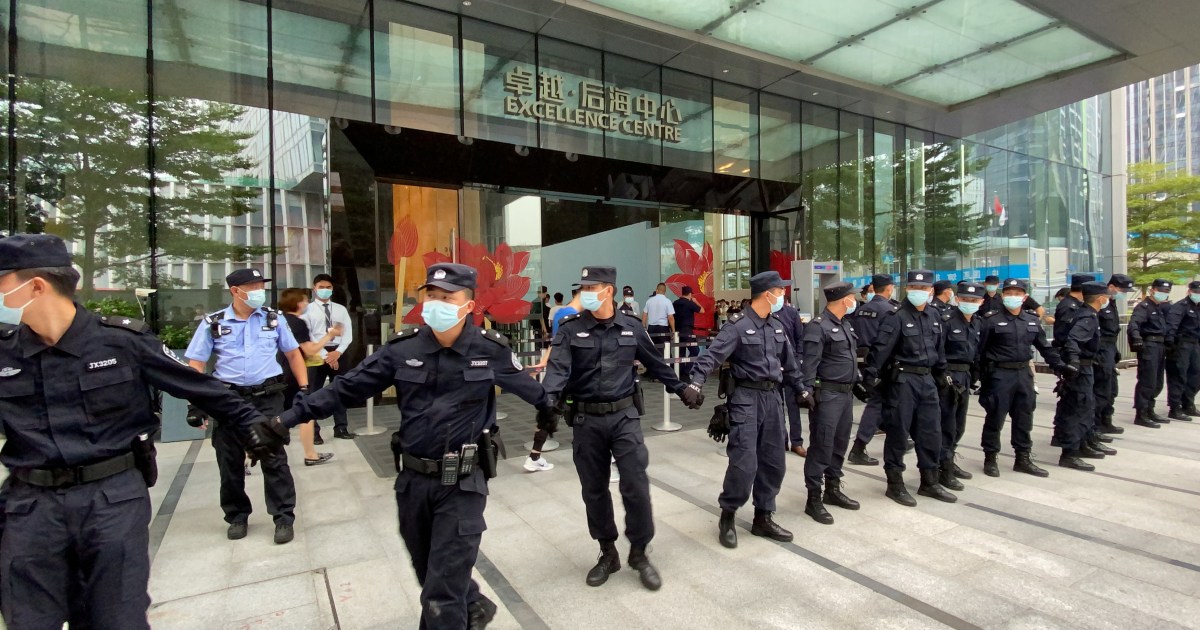