Days after the Congress government in Puducherry collapsed following the resignation of half-a-dozen party MLAs, including those who joined the BJP, Prime Minister Narendra Modi, who was in the Union Territory on Thursday, said “the people of Puducherry are celebrating the freedom from the misgovernance of Congress”.

Ahead of the Puducherry elections, Modi addressed a gathering as part of an event where he inaugurated and laid the foundation stone of various development initiatives. He said the people of Puducherry, who voted for Congress in 2016, thought the party will solve their problems. “Five years later, people are disappointed… Not happy at all… Their dreams and hopes are broken,” Modi said, adding that what they got in 2016 was not a people’s government but a “high command government” serving a few part of the Congress high command in Delhi.

The Prime Minister said the Congress government’s priority was not the upliftment of people from poverty. “The NDA assures you that the next government here will be a people-powered government. The high command Congress government in Puducherry made it a point to destroy traditional mills. Local industries are in trouble. Congress doesn’t believe in working for the people. I can understand that… But what I cannot understand is why Congress doesn’t want others to work for people,” he said.

Days after the former Congress Chief Minister V Narayanasamy accused the BJP government of preventing funds and development in Puducherry, Modi, in his speech on Thursday, said there was non-cooperation from the Congress government in Puducherry. He said funds allotted for several “pro-people central schemes and for the coastal sector and fishermen were not utilised”.

Modi said Narayanasamy gave a wrong translation when a poor woman complained about him to former Congress president Rahul Gandhi recently — a reference to a video of Gandhi’s interaction with people from coastal Puducherry region in which a woman complained about Narayanasamy’s indifference following a cyclone. Narayanasamy was seen translating her complaint into a compliment in favour of him when he translated her complaint to Gandhi in English. Modi said he saw the pain in her eyes and voice. “Instead of telling the truth to the nation, the former CM gave a wrong translation… He lied to the people and his own leader. A party whose culture is based on lies,” Modi said.

The Prime Minister said Congress these days leaves no opportunity to call others anti-democratic. “But they need to look at themselves in the mirror, they insult democracy in every possible way. In Puducherry, they refused to hold panchayat elections even after the Supreme Court said polls should be held,” Modi said, adding that even Jammu and Kashmir, Ladakh and Gujarat held elections.

“While colonial rulers did divide and rule, Congress did divide, lie and rule,” Modi said, alleging that Congress had also been making its own leaders and even communities fight each other.

The Prime Minister also targeted Gandhi over his speech that Congress will set up a fisheries ministry if elected to power, saying that he was unaware of the new fisheries ministry set up by NDA in 2019. Modi said people all over India are now rejecting the Congress party.

Modi said NDA wants to make Puducherry the best. “Best means B for the best business hub, E for educational hub, S for spiritual hub and T for tourism hub,” he said, elaborating the significance of each sector and scope for them in UT.

A number of healthcare, education, sports and marine economy projects were inaugurated by the PM in Puducherry. He also laid the foundation stone for the development of Minor Port at Puducherry under Sagarmala Scheme and inaugurated the Blood Centre at Jawaharlal Institute of Postgraduate Medical Education and Research (JIPMER). 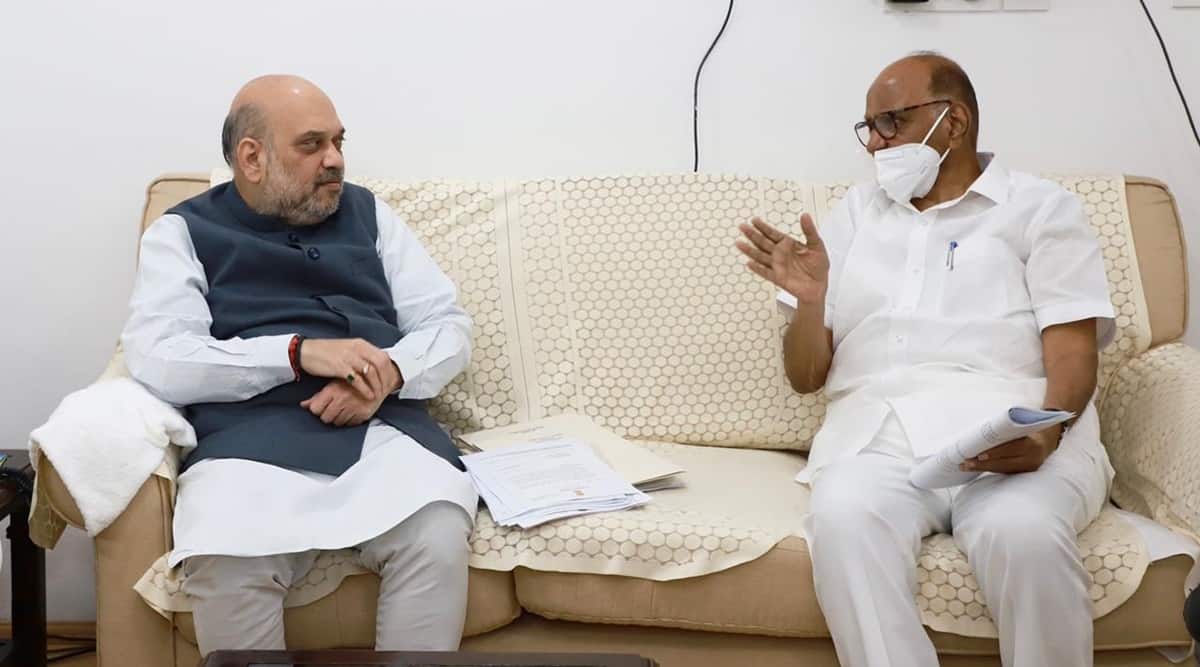