June 16 (UPI) -- Elaine McCusker, the acting comptroller of the Pentagon who raised questions about the Trump administration's withholding of aid to Ukraine, has resigned, Defense Secretary Mark Esper said Tuesday.

"Since joining the Department of Defense Elaine has worked tirelessly to ensure that our budgeting and audit processes give full value to the taxpayer while meeting the enormous security needs of our nation as well as the men and women who serve it," Esper said.

"I am grateful for her dedication to public service and the contributions that she has made to the department and wish her the very best in her future endeavors."

McCusker, who is under secretary of defense (comptroller), was nominated late last year by President Donald Trump to be comptroller. He pulled the nomination in March after leaked emails showed she had concerns about the president's threat to withhold millions in military aid designated for Ukraine by Congress.

McCusker noted in a Sept. 5 email that she was concerned about an "increasing risk of execution" implying the money may not be able to be spent by the Sept. 30 deadline.

Trump's phone call with Zelensky in which he asked the Ukrainian president to investigate the Bidens prompted a House investigation and led to his impeachment. The Senate, though, voted to acquit the president. 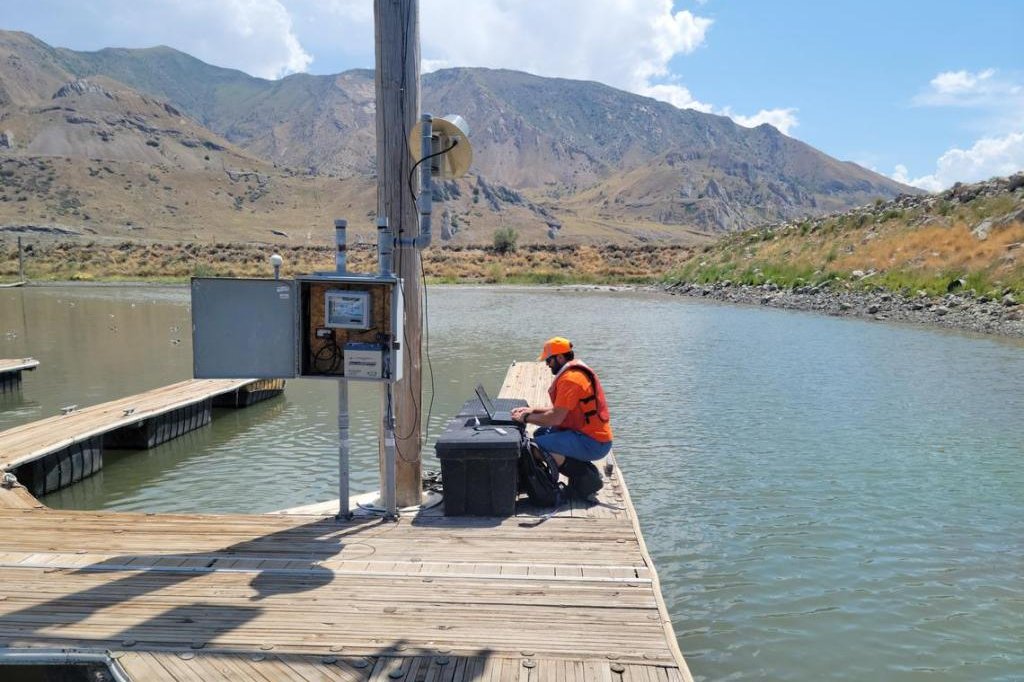 One dead, six injured in boat crash on Georgia lake