Sept. 3 (UPI) -- House Speaker Nancy Pelosi and Treasury Secretary Steven Mnuchin reached an informal agreement Thursday to pursue a stopgap measure to avoid a government shutdown at the end of the month.

Both parties committed to a continuing resolution that would work to avoid a shutdown and be free of certain policy riders that have halted progress on other bills while the two sides also negotiate another round of stimulus in response to the COVID-19 pandemic.

A timeframe for the continuing resolution has not been agreed upon, but a plan to fund the government at current levels could avoid a shutdown leading into November's election and possibly through the end of the year.

"We do believe that we'll be able to get funding to avoid a shutdown," White House press secretary Kayleigh McEnany said.

The informal deal comes as Pelosi and Democrats remain in a deadlock with Mnuchin and Republicans over a package to provide economic stimulus in response to the coronavirus pandemic.

Pelosi, D-Calif., has pushed for no less than $2.2 trillion in funding, while Senate Republicans most recently issued a proposal that tallying as much as $1 trillion including $300 in weekly federal unemployment benefits through the end of year, $105 billion for education and another round of funding for the Paycheck Protection Program. 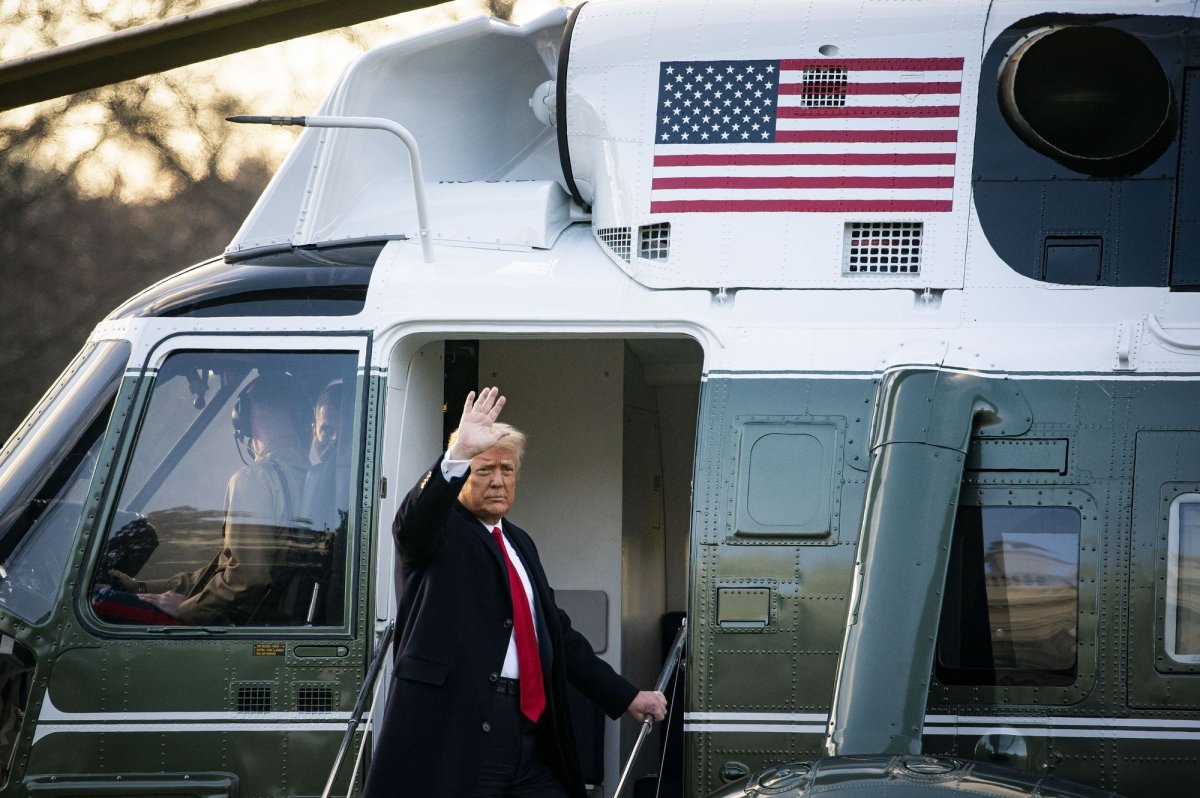 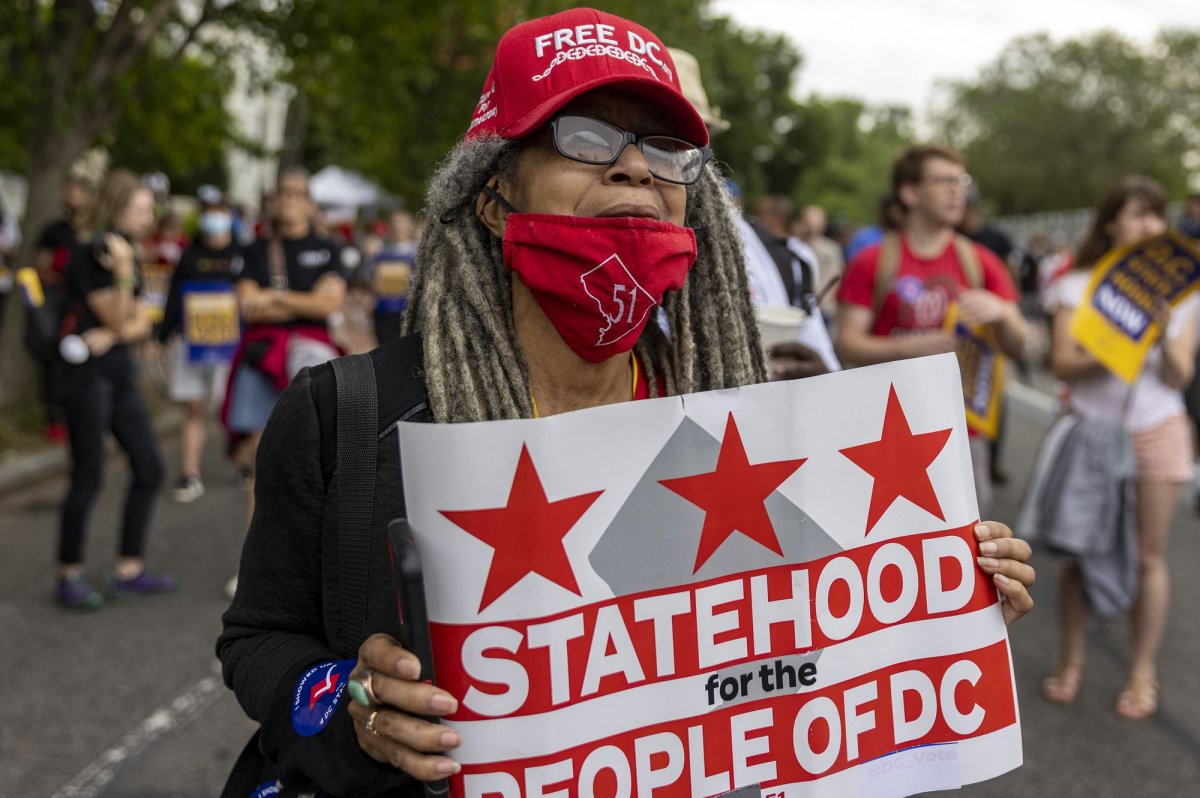