This fashion month has looked different from previous seasons. Many labels opted for virtual performances, and the brands that did proceed with in-person shows made sure to have limited seating and social distancing measures put into place. As a result, the front rows were lacking in its usual assortment of international A-list stars and VIP editors, with guest lists mostly comprising of lucky individuals who happened to be in town. That being said, there was no absence of front row-worthy fits from the select few who did show up. In fact, there’s one particular style star who stole the show entirely during both the Milan and Paris events—and Vogue is here to uncover just who this mysterious, best-dressed man is.

I first noticed Pelayo Diaz’s impeccable fashion months fits at the Dior show earlier this week, in Paris. Scrolling through images on Getty, I came across a man rocking a Saddle bag with a camo jacket, army-green pants, and leather combat boots. I immediately needed to know more about him. Turns out, Diaz is a Spanish actor, model, and influencer who is a regular fixture at the shows in Europe. Back in March, he was spotted wearing everything from a checked blazer and pleated skirt to the Thom Browne presentation, to a more classic, double-breasted suit to the Balmain show—even finished off with heeled boots. (In the past, he’s even made cameos in the shows; he walked for Dolce & Gabbana for the fall 2017 collection.)

This season, Diaz continued his fashionable reign of the front rows. It began in Milan last week, when he attended the Etro show in a paisley blazer styled with a hoodie, shorts, and a wide-brimmed hat. At Alberta Ferretti, he also wore a classic white button-up and white tank with a pair of tie-dye, ombré jeans. When he landed in Paris, Diaz then shed his casual-cool Milan vibe for a dressier, Parisian-style look. At the Coperni presentation, he wore a sleek leather trench coat with one of the brand’s signature Swipe hobo bags. (Later followed up with the aforementioned Dior Saddle moment? He clearly has good taste in bags.) At the Balmain show, which was held just last night, Diaz ended his Paris Fashion Week style streak on a high note, wearing a map-printed blazer with a white tank, black trousers, and lug sole boots. This season may not have been heavy on the overall star power, but Diaz’s many fits prove there were still A-list fashion moments to be had.

Below, some of his best fashion month fits. 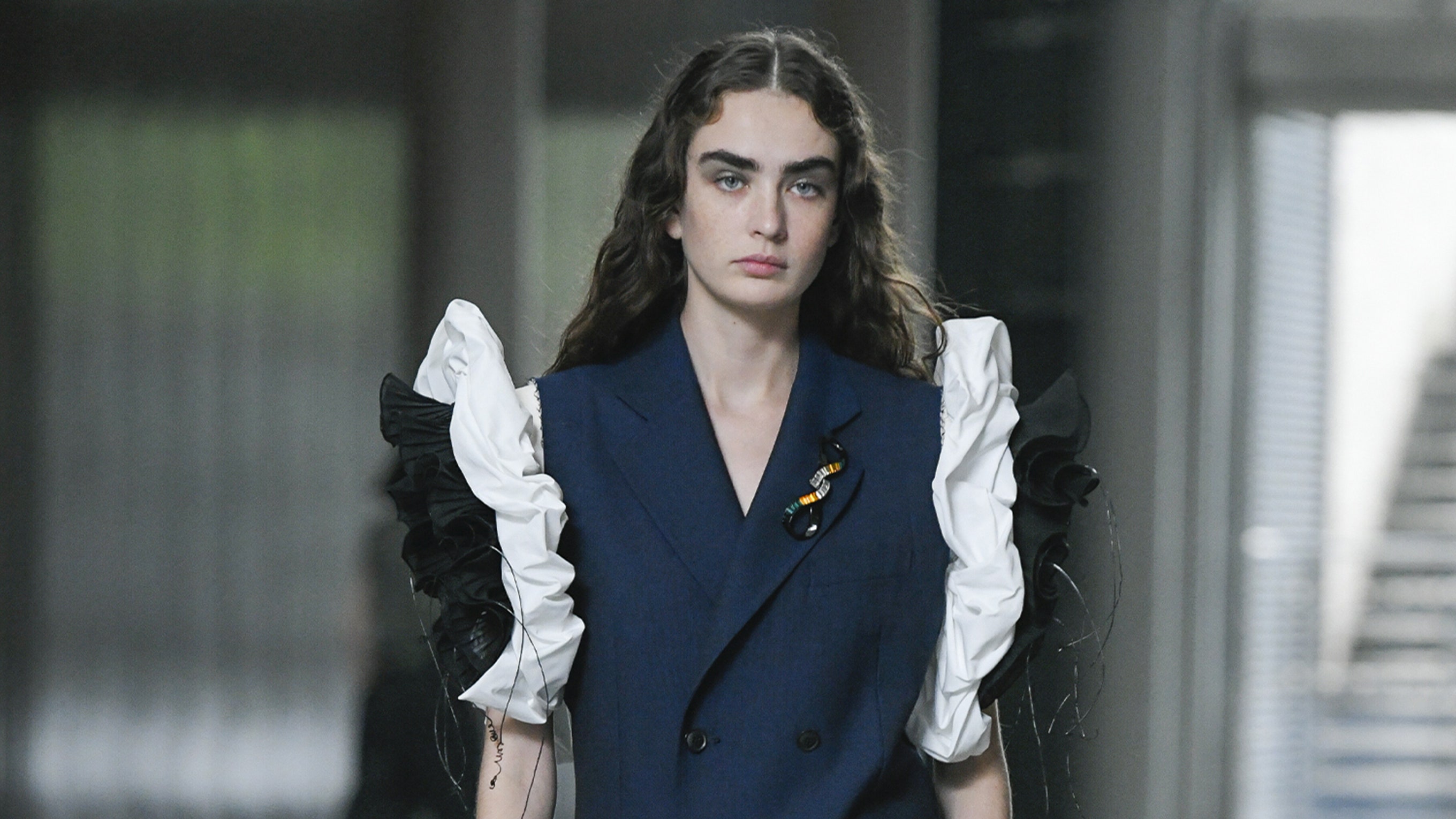 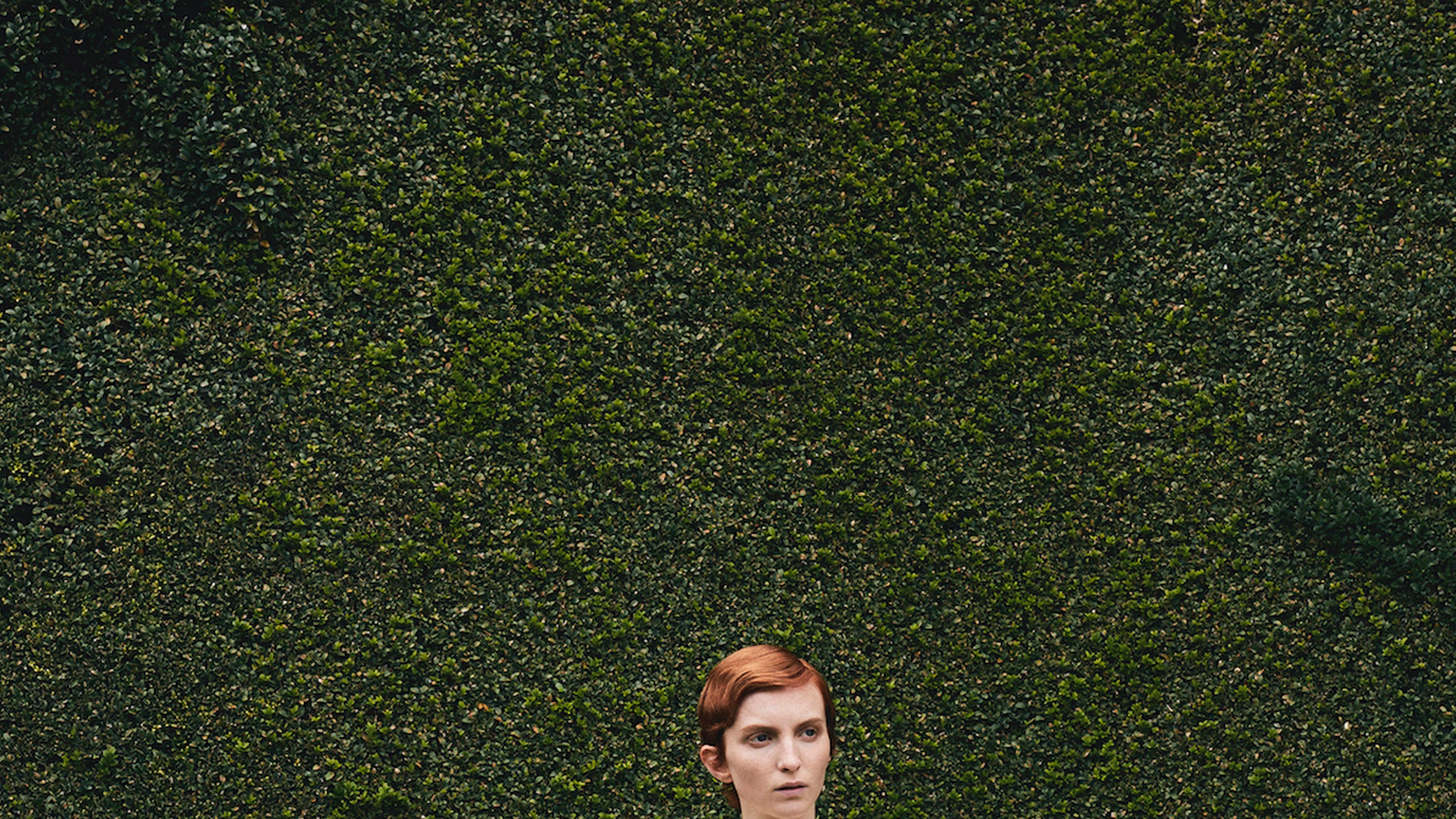 5 reasons to plan a trip to cloud-capped Switzerland