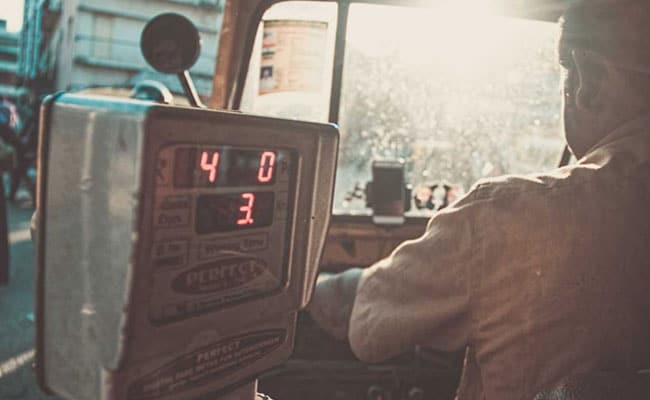 Auto driver in Patna killed himself reportedly over economic problems

An auto driver in Patna killed himself on Saturday evening after failing to find a steady source of income or provide food for his family amid restrictions on movement and public transport amid the coronavirus lockdown.

According to family members the 24-year-old, who was a resident of Shahpur in the outskirts of the city, had struggled to earn money from driving his auto rickshaw and had also failed to find work as a daily wager. The auto had been purchased on loan and nearly three months of lockdown had made paying instalments even more difficult.

When NDTV met his father and asked him about the difficulties the family faced, he said his son had also not been allotted a ration card despite running from pillar to post.

However, after news of his death reached the authorities, the Patna District Magistrate, Kumar Ravi, rushed to the grieving family's home today with 25 kg of rice and wheat

The young man is survived by his three children.

The tragic death of the 24-year-old has brought unemployment in Bihar into focus; this week Tejashwi Yadav, who is Leader of the Opposition, hit out at Chief Minister Nitish Kumar for failing to focus on "real issues like unemployment".

"Nitish Kumar and BJP must concentrate on real ground issues vis-a-vis unemployment... this will help Bihar and therefore needs to be addressed urgently," Mr Yadav said.

According to think-tank CMIE (Centre for Monitoring Indian Economy), unemployment rate in Bihar is 46.2 per cent, as of May 2020.

As the economy struggles to recover the from the lengthy lockdown, described by some as the strictest in the world and which left lakhs jobless and many others struggling to survive, state governments, including Bihar, have been faced with the problem of balancing employment generation and COVID-19 management.

Last month Chief Minister Nitish Kumar urged industrialists to set up units in the state and provide jobs to both the lakhs of unemployed men and women already living there, as well as the lakhs of migrants returning home amid the lockdown.

Bihar has over 6,400 confirmed COVID-19 cases with 39 deaths linked to the virus.

The state has seen a phased re-opening of commercial activities, like the rest of the country, in line with the centre's bid to jumpstart the economy by relaxing restrictions.

On June 8, places of worship, hotels and restaurants, and shopping malls were allowed to re-open. Auto- and e-rickshaws were also allowed to operate, but with restrictions on the number of passengers they could carry; however, they were not allowed to run in containment areas, or areas with more than 15 confirmed COVID-19 cases.

J&K: BJP seeks security after killing of 3 workers in Kulgam