A passenger on board Air India’s AI 906 from Lagos (city in Nigeria) to Mumbai died on Sunday morning. Airline officials said that despite trying hard to revive him, the 42-year- old passenger could not be saved.

The passenger was declared dead by an onboard doctor. However, the doctors of airport operator, Mumbai International Airport Ltd. (MIAL) attended him after the flight landed at Mumbai’s Chhatrapati Shivaji Maharaj International Airport (CSMIA), at 3.45 am. After completing all the standard operating procedure, the body was sent to Vile Parle based Cooper hospital.

An Air India spokesperson said, “A male passenger aboard AI1906 on June 13, 2020, from Lagos to Mumbai passed away due to natural causes today. A doctor on board along with our crew, who are trained to handle such medical emergencies, made an all-out attempt to revive the person, aged 42, who had suddenly collapsed, through resuscitation but all their efforts went in vain. He was declared dead on board by the attending doctor.”

Air India said that they had informed about the incident to the relatives of the deceased.

“After completing all the procedures, the aircraft was taken for complete fumigation as per norms,” added the spokesperson.

Once Covid vaccine is ready, it will be given free of cost to state, says Tamil... 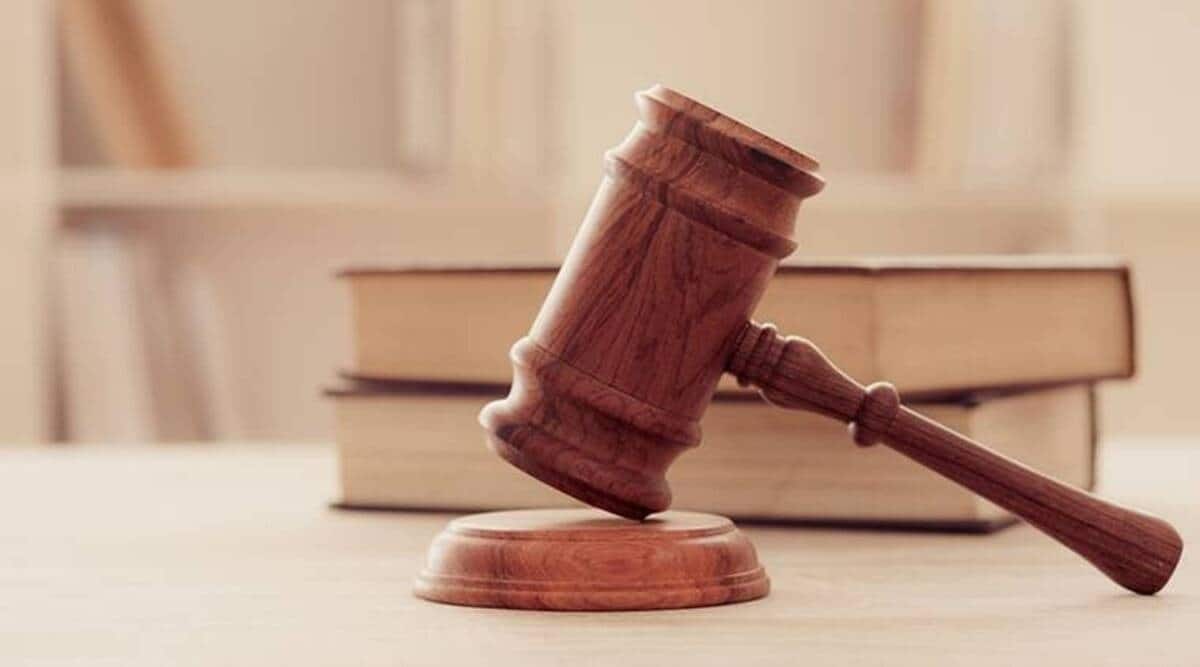 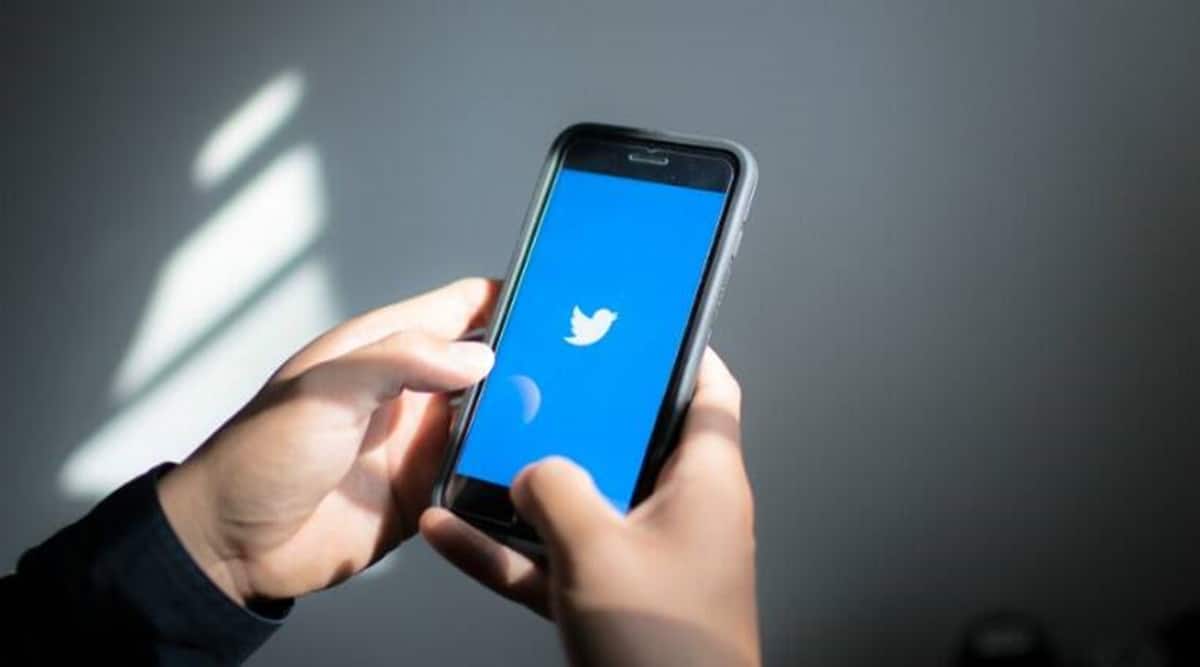