A senior MP says parliament's email system is less secure than Google's Gmail as he claimed to have been the victim of Chinese "psy-ops".

Tom Tugendhat, chairman of the foreign affairs committee, called on the government to do more to defend democracy and freedom of speech.

The MP is one of seven British parliamentarians sanctioned by China in retaliation for British measures imposed over human rights abuses in Xinjiang province. They have all spoken out about the treatment of Uighurs and Hongkongers.

"We sanctioned parliamentarians have been fortified to call out the abuses of this totalitarian government." pic.twitter.com/WUE9F8dGsz

Mr Tugendhat claims to have been targeted by Chinese "psy-ops" - psychological operations - including fake emails tendering his resignation to fellow MPs.

He said: "I was told by friends at GCHQ - not formally, I admit - that I was better off sticking to Gmail rather than using the parliamentary system because it was more secure.

"Frankly, that tells you the level of security and the priority we are giving to democracy in the United Kingdom."

The National Cyber Security Centre (NCSC), whose experts work with the Parliamentary Digital Service, said MPs should continue to rely on it.

An urgent question on China was granted in the Commons on Tuesday after Mr Tugendhat, plus four other MPs, two peers, a barrister and an academic, were sanctioned in March, including being banned from China and Hong Kong.

Conservative former minister Tim Loughton is one of the MPs and said the sanctions by China are "laughable".

"To be sanctioned by a totalitarian regime is not only deeply ironic and laughable, but it is an abuse of parliamentary privilege of this House by a foreign regime," he said. 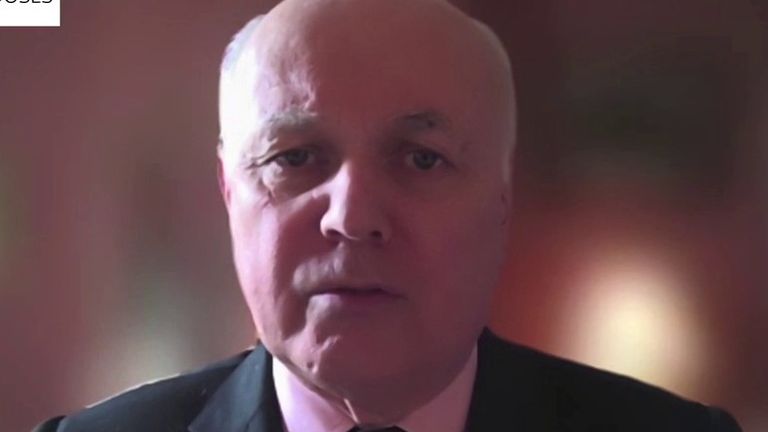 Foreign Office Minister Nigel Adams, who wasn't sanctioned, said the government "stands in complete solidarity with those sanctioned by China".

He added that the government will not allow the sanctions to "distract attention from the gross human rights violations" taking place in China.

However, shadow Foreign Office minister Stephen Kinnock accused the government of "rank hypocrisy" and asked why Foreign Secretary Dominic Raab "says one thing in public and something else together in private". 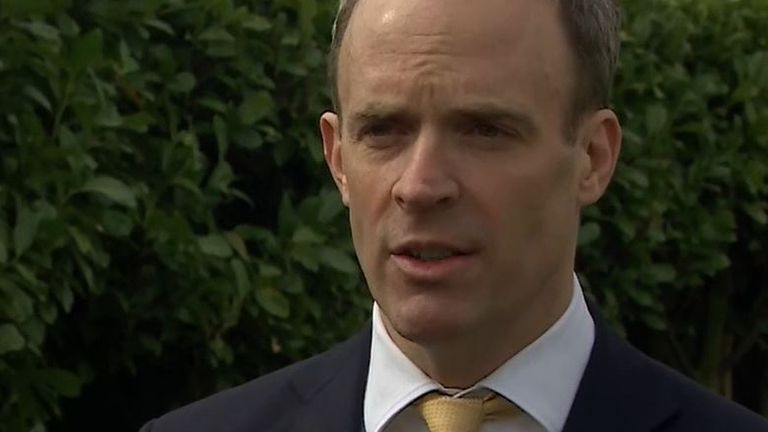 Mr Adams said the "reality" is the UK has always wanted a "mature, positive relationship with China" based on "mutual respect and trust".

"There's still considerable scope for constructive engagement and co-operation but we will not sacrifice our values or our security," he added.

Not just you, even Zoom CEO is ‘tired’ of Zoom meetings