Paramilitary Personnel Dies In Attack By Terrorists Outside Srinagar 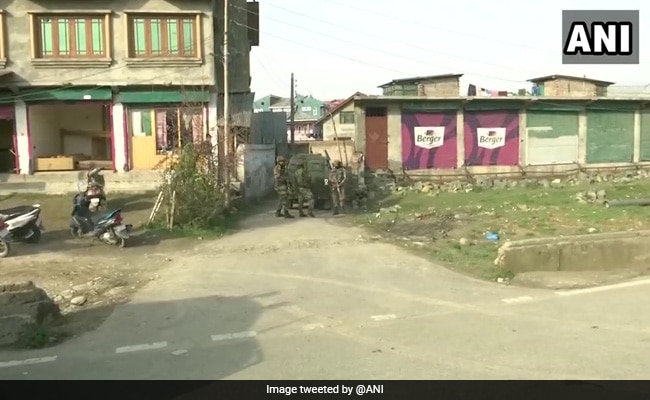 Terrorists opened fire at a CRPF convoy which was patrolling the Srinagar-Baramulla Highway.

A Central Reserve Police Force (CRPF) personnel was killed and three others injured in a terrorist attack on the outskirts of Srinagar in Jammu and Kashmir today.

The injured have been shifted to a hospital where the condition of one soldier is reported to be very critical.

Terrorists opened fire at a CRPF convoy which was patrolling the Srinagar-Baramulla Highway in Lawaypora today. The officials retaliated but the terrorists managed to escape.

"One jawan was killed and three others have been injured. Lashkar is behind the attack," he said.

The area has been cordoned off, an official said.