On the list of alleged malpractices by Cox & Kings, the ED has added that the bankrupt travel firm “siphoned off majority of the money” after selling its UK subsidiary Holidaybreak Education Limited for Rs 4,387 crore. (File Photo)

EXPLOITING a loophole in the UK tax rules that riled the European Union, renting a basement room for quarterly meetings to ensure offshore residency, creating appropriate paperwork to dress up commercial rationale — these were part of the meticulous restructuring put in place by the now beleaguered Cox & Kings group to minimise tax liability while channeling profits from a German hotel chain it owned through a UK subsidiary.

On June 8, the Enforcement Directorate (ED) searched the office of Cox & Kings, the residences of its promoter Ajay Ajit Peter Kerkar and other senior executives under the Prevention of Money Laundering Act in connection with a Rs 3,642 crore fraud at Yes Bank Ltd.

On the list of alleged malpractices by Cox & Kings, the ED has added that the bankrupt travel firm “siphoned off majority of the money” after selling its UK subsidiary Holidaybreak Education Limited for Rs 4,387 crore.

Cox & Kings (C&K) had acquired a majority stake in the UK’s Holidaybreak Group in 2011. In three phases between 2010 and April 2013, C&K took over Germany’s Meininger hotel group through Holidaybreak.

Ostensibly to move “the holding in Meininger out from under the Education Division” of Holidaybreak, C&K chalked up a restructuring plan with consulting firm Deloitte. Appleby, the offshore fiduciary service provider under the lens in the Paradise Papers investigation, was hired to put the structure in place.

According to Appleby records, the restructuring plan involved incorporating two step-down subsidiaries of the UK’s Holidaybreak — one each in Germany and Isle of Man. The German company would directly hold the Meininger businesses and receive a loan — GBP 10.8 million in Euros — from Meininger Finance Company Limited incorporated in the Isle of Man.

This would ensure tax efficiency at three levels: i) Paying interest back to the Isle of Man would cut profit and tax in Germany where total net interest expense up to Euro 3 million was totally tax-exempt. ii) There would be no tax on interest earned in Isle of Man. iii) The tax liability would also be minimal in the UK, thanks to the Group Financing Exemption in the country’s Controlled Foreign Company (CFC) rules for certain income including interest payments on loans received by multinational groups.

As a result, records show that the C&K group “would be subject to a UK effective tax rate of 5.25 per cent in FY 2014 and 5 per cent” thereafter. In comparison, the effective corporate tax rate payable in Germany ranges between 29 per cent and 33 per cent.

The emphasis, records show, was on offshore tax residency as the company “could be considered UK tax resident if central management and control were exercised from the UK”.

To ensure that, Appleby drew up a rental agreement for “one of the rooms in the basement” of its office in Douglas, the Isle of Man, where the directors of Meininger Finance Company Limited would meet four times a year. For GBP 6,000 annually, Appleby also agreed to put up a nameplate for the company “on the door/outside the room” and provide “lockable cupboards with company records/ documents/ files inside”.

The restructuring plan also involved appropriate “transfer pricing documentation… to support the arm’s length pricing” and the “commercial rationale” of the intra-company debt so that payment of interest was not at risk of being reclassified as “hidden profit distributions” which would trigger a German withholding tax liability.

While Meininger declined to comment, emails to Cox and Kings, Holidaybreak and Appleby did not elicit any response. “We do not comment on the topic,” wrote a Meininger Hotels official in an email.

A spokesperson for Deloitte in the UK said: “We are bound by and work in accordance with governments’ laws and regulations as we assist our clients in effectively managing their business affairs. We fully disclose our clients’ tax positions to tax authorities as required. We apply strict principles of conduct that ensure ethical safeguards in the work we do for our clients. Deloitte does not comment on individual companies or clients due to confidentiality.”

In October 2017, the European Commission opened an in-depth investigation to verify whether the UK’s Group Financing Exemption complied with EU State aid rules. Following the adoption of the Anti-Tax Avoidance Directive (ATAD), all EU member states, including the UK, introduced or modified CFC rules since January 2019.

However, the European Commission investigation concluded in April 2019 that the UK gave “certain multinationals a selective advantage by granting them an unjustified exemption” and sought recovery for the period 2013-2018. In June 2019, the UK Treasury lodged an annulment application against the decision.

(In 2018, C&K sold the Holidaybreak education business to Midlothian Capital Partners, a UK-based investor. Meininger, according to a report in Times of London in February 2020, was planning to go public on AIM, a sub-market of the London Stock Exchange.) 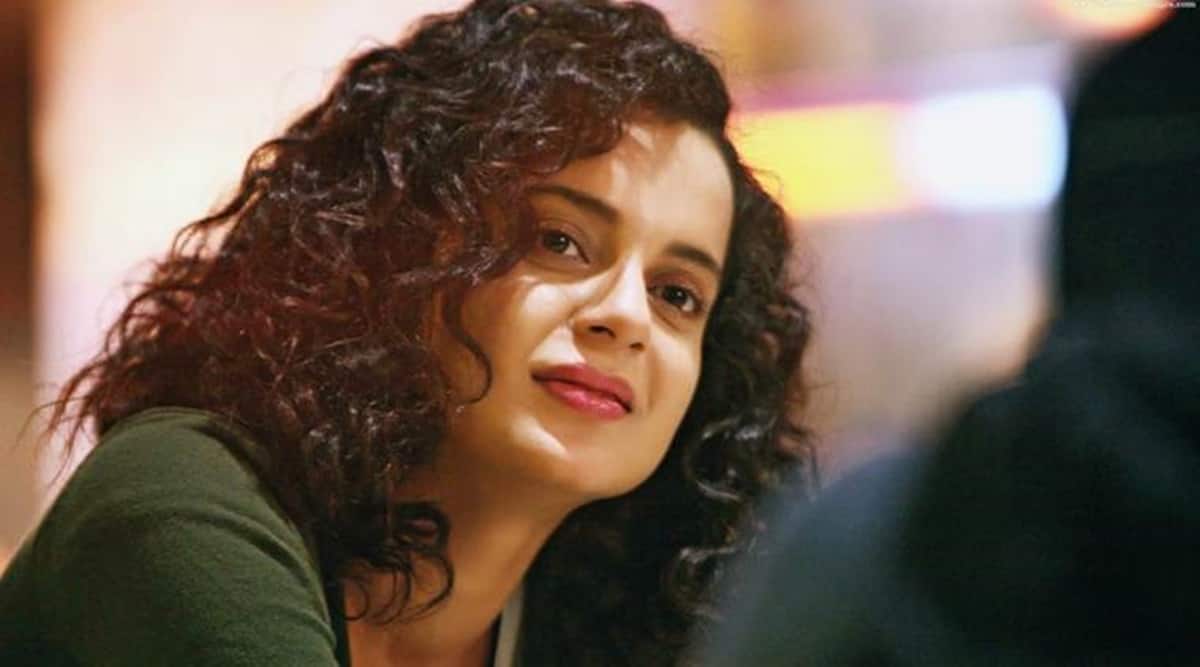