Palestine's Abbas: 'No one authorised to speak on our behalf' 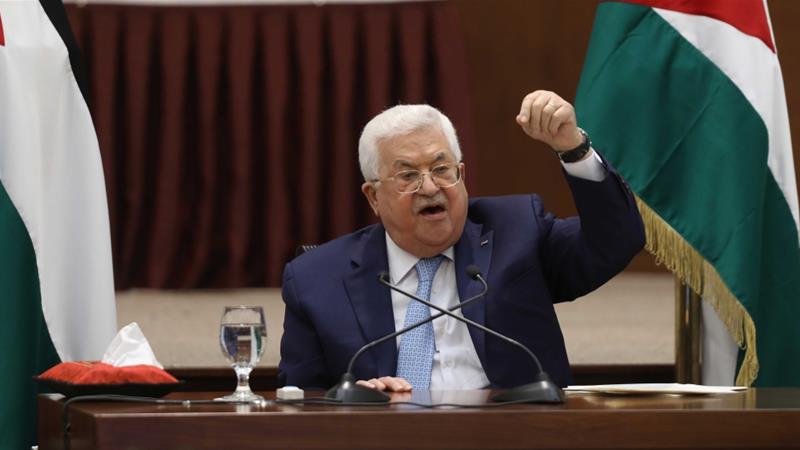 The Palestinian Authority and resistance factions have denounced the UAE-Israel deal, saying it does not serve the Palestinian cause and ignores the rights of Palestinians [File: Alaa Badarneh/Pool via Reuters]

Palestinian President Mahmoud Abbas has called for a comprehensive national dialogue, and said the Fatah and Hamas movements must initiate a dialogue to endorse ways to end the division according to the principle of "one people and one political system".

During a video conference on Thursday with heads of the Palestinian groups in Ramallah and Beirut, Abbas said: "From now on, no one is authorised to speak on our behalf. We only speak for our cause".

The intra-Palestinian meeting was held to discuss ways to prevent Israeli annexation plans in the occupied West Bank. It also came at a time when the UAE has announced a normalisation agreement with Israel.

Abbas stressed that the Palestinian Authority rejects the US role to be the only mediator in any negotiations with Israel. He also called for an international peace conference under the supervision of the UN based on the Arab peace initiative.

In his speech, Hamas's political chief Ismail Haniya said the US's Middle East plan aims to create a regional coalition that will allow Israel to penetrate into the Arab countries by way of normalisation.

"We are going through a period that contains unprecedented risks and strategic threats to our Palestinian cause and to the region," Haniya said.

He also called for establishing a political programme that ends the agreements of the Oslo Accords and to regain the Palestinian unity.

On August 13, the UAE and Israel announced a US-brokered agreement to normalise their relations, including opening embassies in each other's territory.

The Palestinian Authority and resistance factions have denounced the UAE-Israel deal, saying it does not serve the Palestinian cause and ignores the rights of Palestinians. 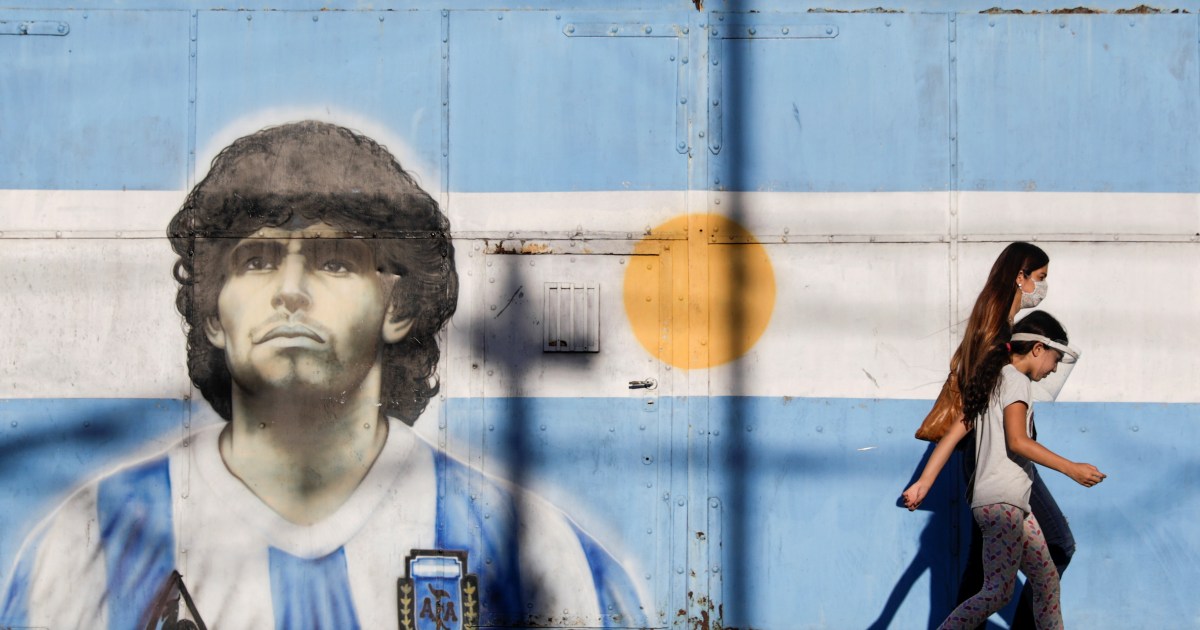 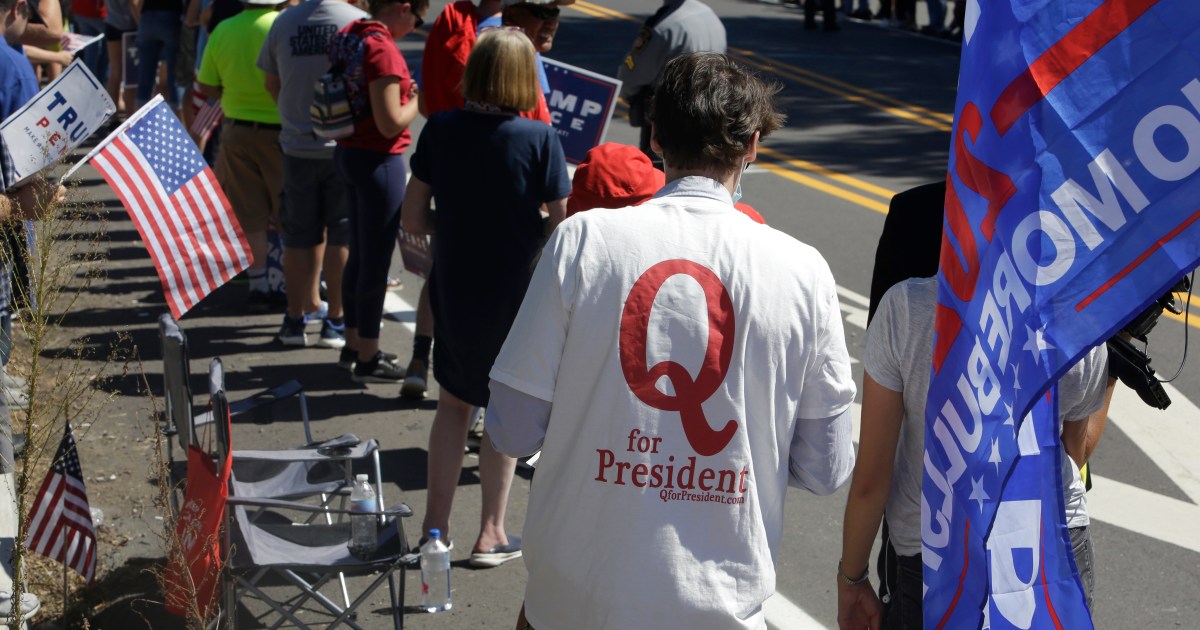