A 19-year-old Pakistani has become the youngest person to reach the summit of K2, the world’s second-highest mountain, the Alpine Club of Pakistan says.

Shabash #ShehrozeKashif You have become pride of Pakistan being the youngest climber to reach at #K2 peak pic.twitter.com/LnOKvZeRxw

In May, he became the youngest Pakistani to scale Mount Everest, the world’s highest mountain. He now holds an additional record as the youngest person to have reached the summit of K2 and Everest.

With Pakistan’s borders open and few other places to go due to the coronavirus pandemic, the country’s summer climbing season is attracting a large number of alpinists.

Known as “the savage mountain”, K2 has harsh conditions – winds can blow at more than 200 kilometres per hour (124 miles per hour) and temperatures can drop to minus 60C (minus 76 Fahrenheit). 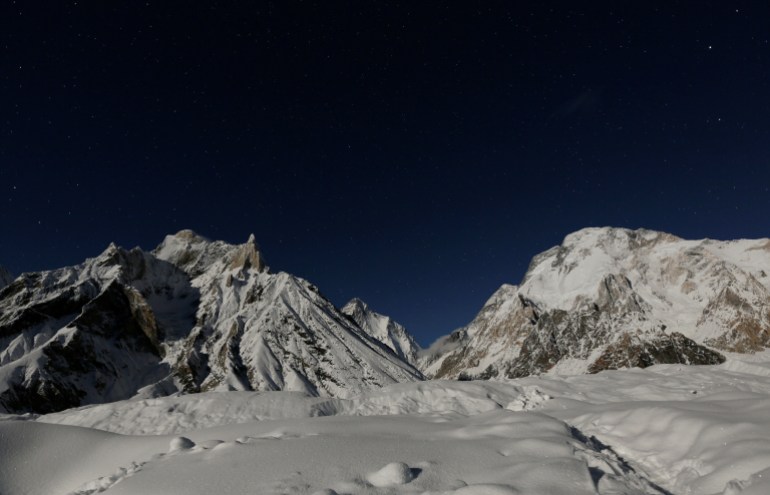 K2, seen in the distance and the Broad Peak, (right), illuminated by the moon at Concordia, the confluence of Baltoro and Godwin-Austen glaciers, in the Karakoram range in Pakistan [File: Wolfgang Rattay/Reuters]

Located in the Karakorum Range in northern Pakistan near the country’s border with China, K2 is thought to be the world’s most dangerous mountain and a winter summit has always been a challenge for mountaineers.

Unlike the world’s highest peak of Mount Everest, which has been scaled by thousands of climbers young and old, fewer mountaineers attempt K2.

A team of climbers from Nepal completed a winter summit of the peak for the first time in history in January this year.

Several of Pakistan’s youngest climbers have been on K2 in recent days.

Sajid Ali Sadpara, who in 2019 became the youngest to climb K2 at the age of 20, is part of an expedition to the mountain to find the body of his father, who went missing along with two other climbers in February. 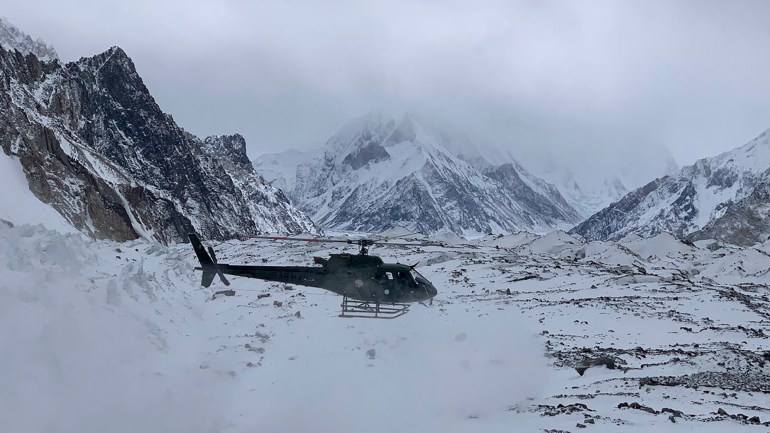 On Monday, Sherpas affixing ropes for climbers about 300 metres (984 feet) below an obstacle known as the Bottleneck discovered the bodies of Muhammad Ali Sadpara of Pakistan, Iceland’s John Snorri and Chile’s Juan Pablo Mohr.

The same day, Samina Baig, 30, said she was abandoning an attempt to summit the mountain because of dangerous conditions. Baig became the youngest Pakistani woman to scale Mount Everest in 2013.

On Sunday night, the body of Scottish climber, Rick Allen, 68, was recovered after he was swept away by an avalanche while attempting to traverse a new route on K2’s southeastern face.

Earlier this month, Kim Hong-bin, 57, a South Korean Paralympian, went missing after falling from the nearby Broad Peak. 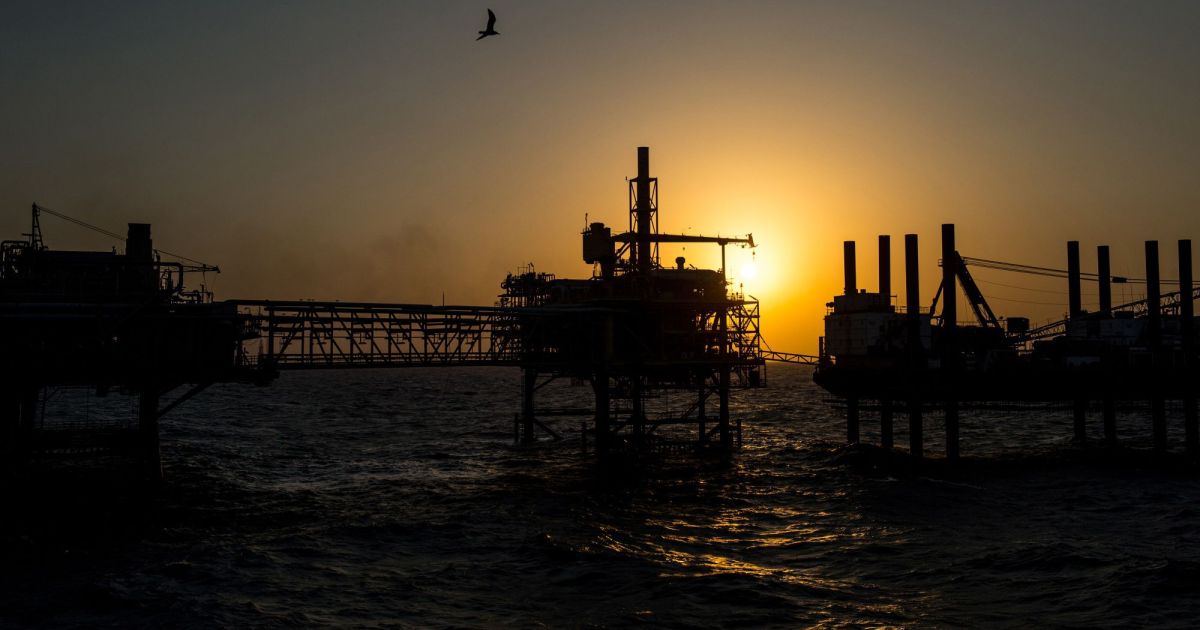 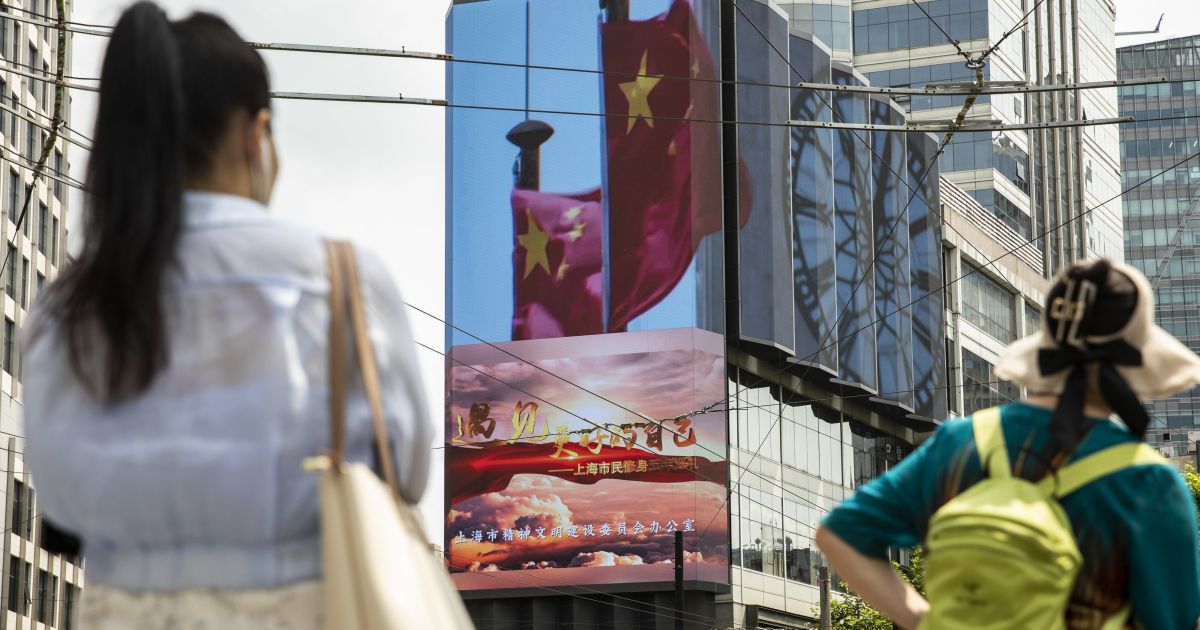 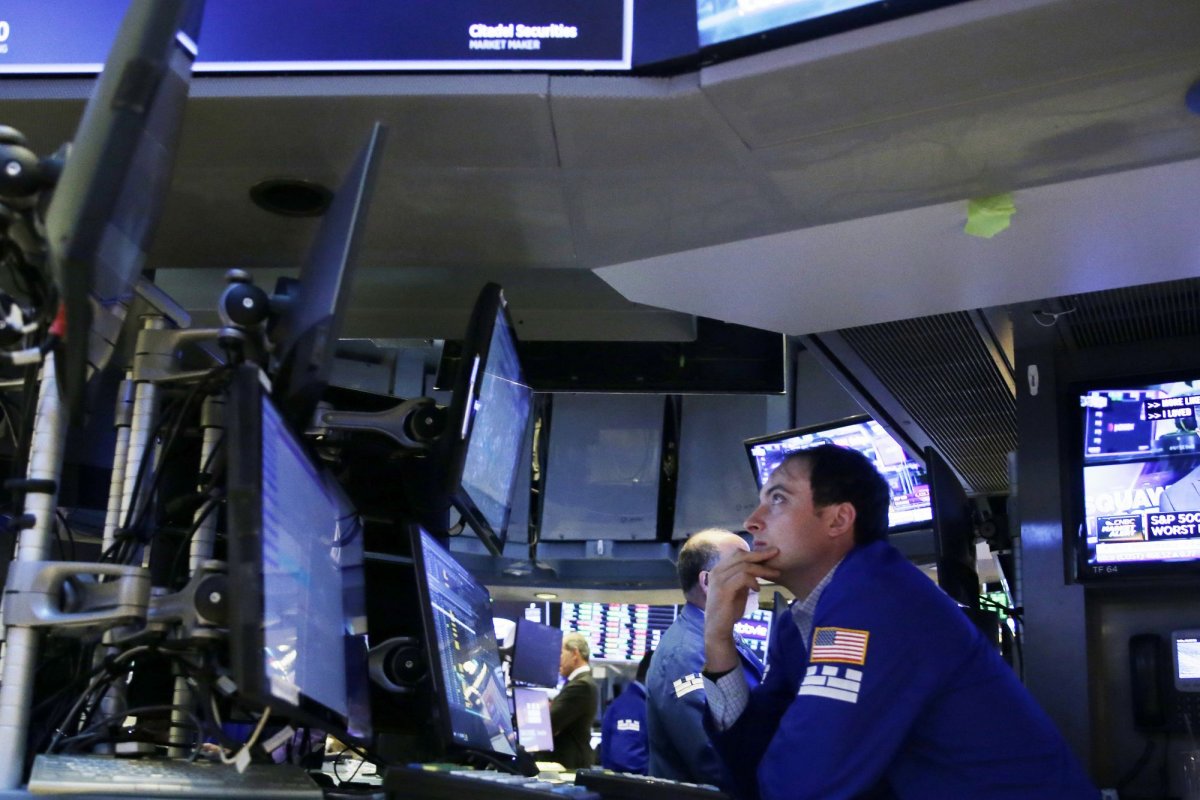