KARACHI: Pakistan's Sindh province minister Syeda Shehla Raza was tested positive for the coronavirus on Monday, becoming the latest senior political figure to contract Covid-19 that has claimed 2,751 lives and infected 1,46,254 people in the country. Raza, the Minister For Women Development Sindh and a senior Pakistan People's Party leader, shared a photo of her test result on her Twitter account.
The 56-year-old leader said she is awaiting the results of her family members. She requested people to pray for her recovery. She has gone into isolation at her residence.
She has joined a long list of lawmakers who have tested positive for the virus, including former prime ministers Shahid Khaqan Abbasi and Yusuf Raza Gilani.
Shehbaz Sharif, chief of the Opposition Pakistan Muslim League-Nawaz (PML-N), was tested positive for the coronavirus on Thursday after he appeared before the NAB in a money laundering case.
Railways Minister Sheikh Rashid Ahmad, PML-N leaders Ahsan Iqbal and Marriyum Aurangzeb had also tested positive for the virus.
At least four lawmakers, including a provincial minister, have died due to coronavirus in Pakistan. 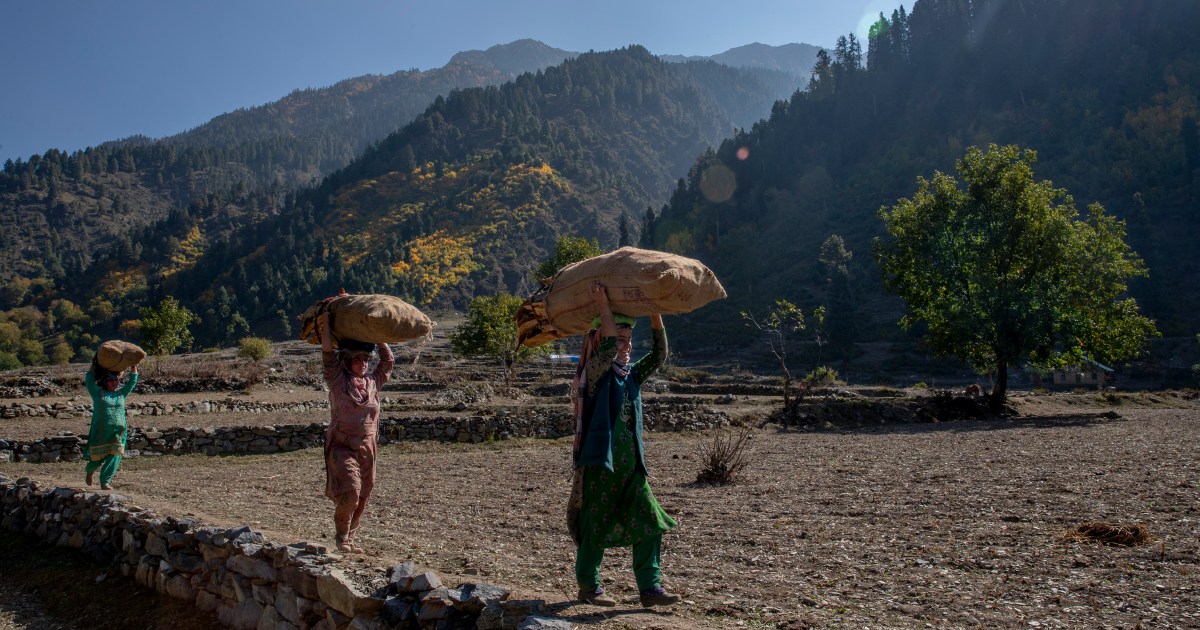