ISLAMABAD: Pakistan has cancelled about 200,000 computerised national identity cards (CNICs) fraudulently held by Afghanistan refugees.
Speaking to reporters in his home town Rawalpindi on Saturday, interior minister Sheikh Rashid Ahmed said, "We have data of 1.5 million Afghan refugees having legal status and about 800,000 Afghans living in the country illegally."
He said corruption in the issuance of visas was being tackled and the government was providing online visa facility to citizens of 192 countries.
"To eliminate the chances of corruption, we have launched online visa service as there are chances of corruption in manual processing of visas," he said, adding that over 200,000 visa applications were received for online visas in a single day.
Meanwhile, Rashid said persons targeting the armed forces were doing so at the behest of foreign countries and action would be taken "within 72 hours" against those making "anti-army" remarks.
"We would defeat such disinformation against our country and state institutions," he said.
The Pakistan Democratic Movement (PDM) - an alliance of 11 opposition parties - has been formed against the Pakistan army's interference in politics and installing "puppet" Prime Minister Imran Khan through a manipulated election.
Already, a case was being registered against Jamiat Ulema-i-Islam Fazl leader Mufti Kifayatullah over his remarks on the army, he said.
Rashid, who took charge as interior minister last month, said unnecessary checkposts were being abolished in the capital and a new police force, Eagle Squad, equipped with latest technology would be raised soon to provide security in Islamabad.
He also said five police officials involved in the killing of a 22-year-old student this week in Islamabad were arrested.
The killing shocked the people as the youth was targeted when he failed to stop the car when signaled by the police. 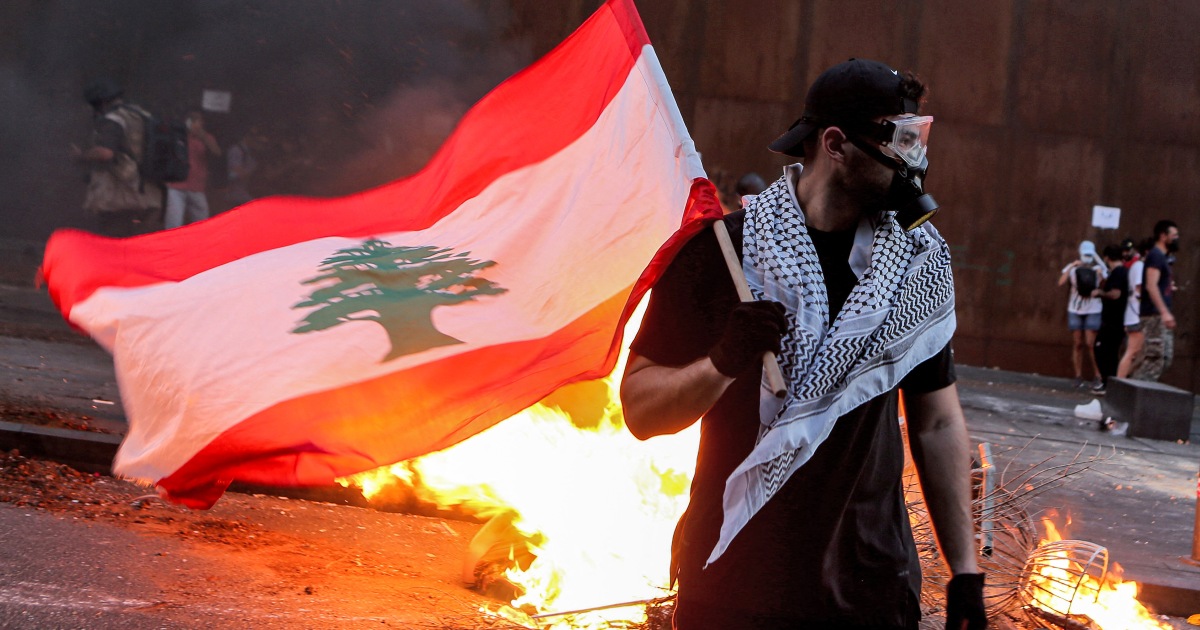 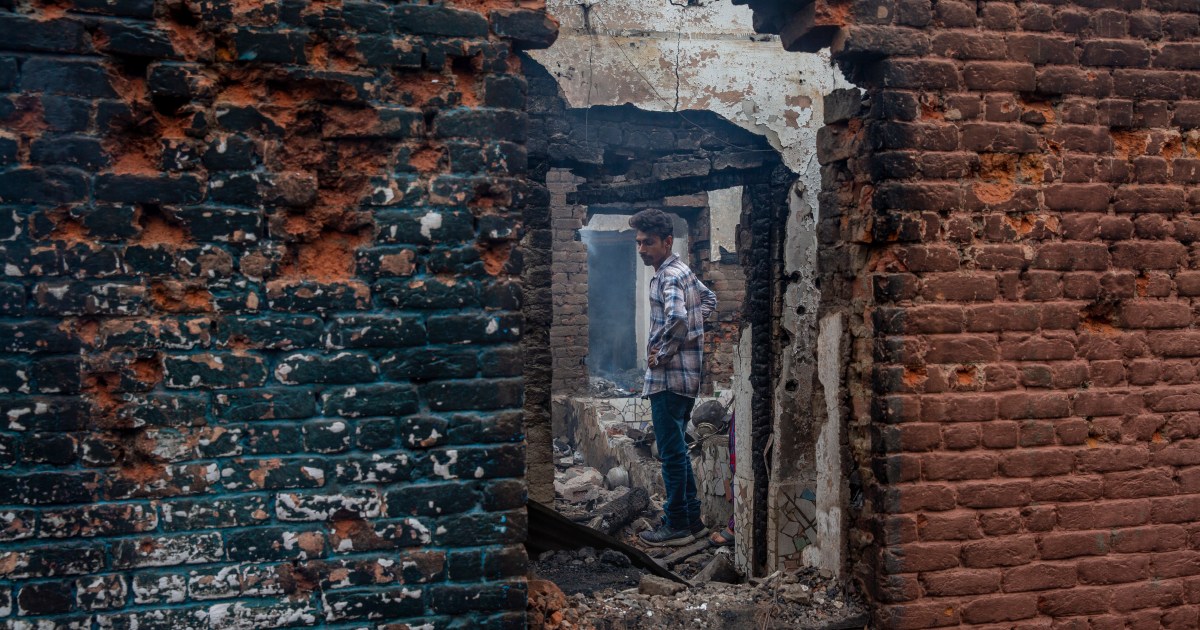 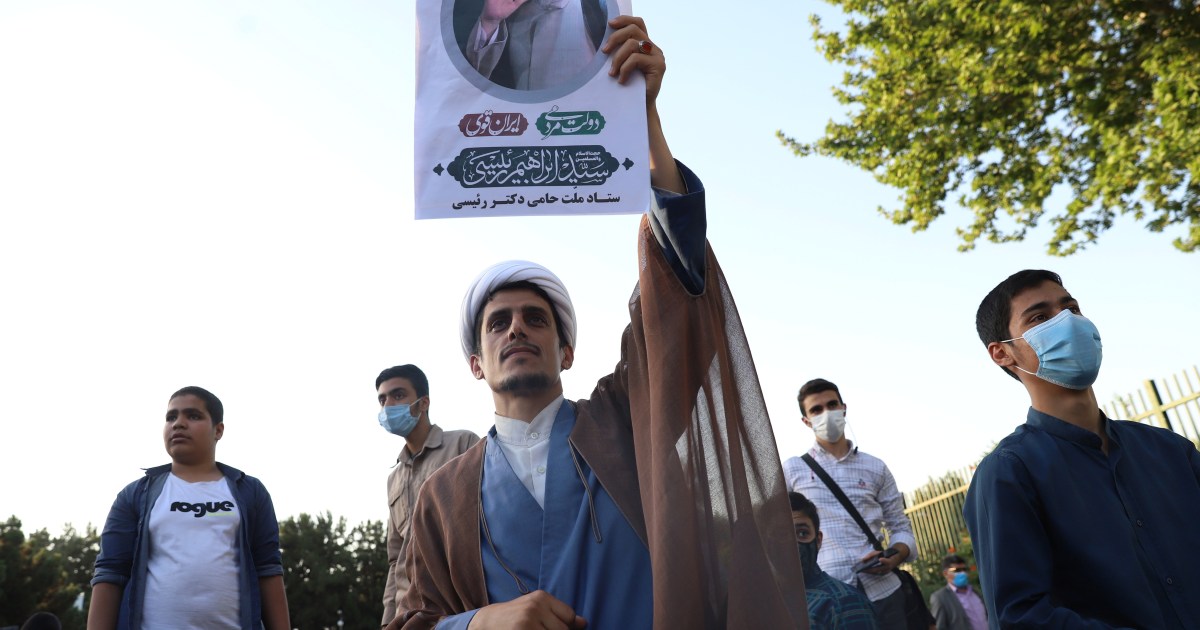 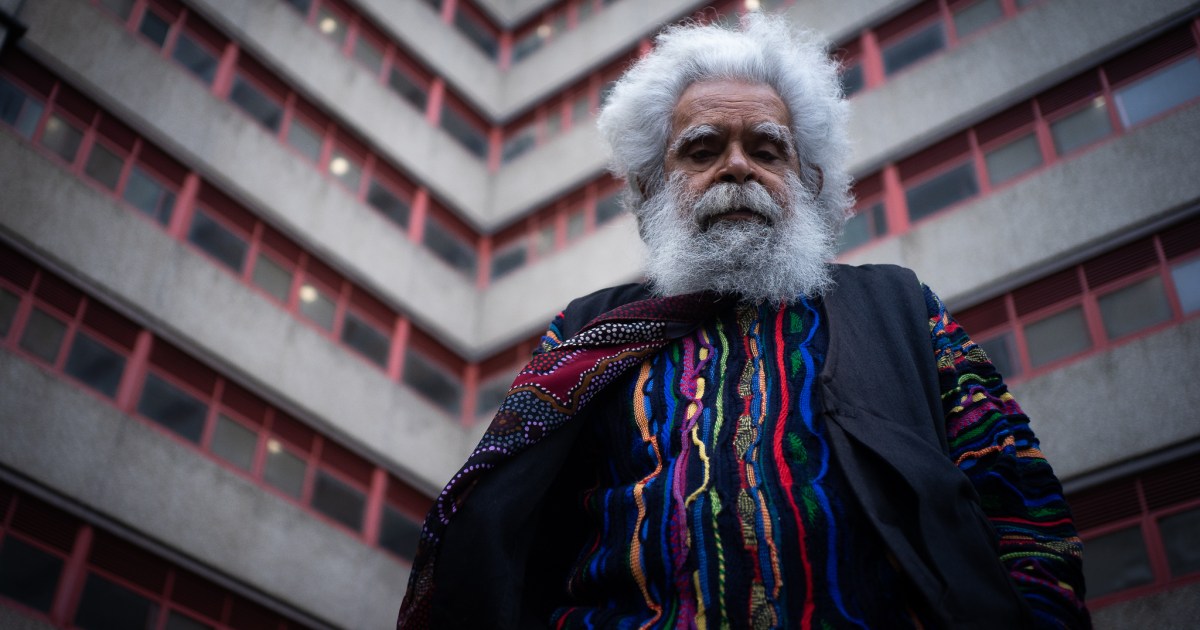