Opposition Leaders Arrive For Meeting Being Hosted By Rahul Gandhi

Congress leader Rahul Gandhi is hosting opposition leaders for a breakfast meeting to discuss the strategy to take on the BJP-led government in the remaining part of the monsoon session of parliament on issues being raised by opposition including alleged surveillance through Pegasus spyware, ANI reported.

Earlier today, Congress MP Shaktisinh Gohil gave suspension of business notice under Rule 267 in Rajya Sabha to discuss the issue of alleged rape and killing of a minor girl in Delhi's Nangal area.

The Congress MP in his notice said, "Under Rule 267 of the Rules of Procedure and Conduct of Business in the Rajya Sabha I hereby give notice of my intention to move a motion for suspension of business of the House today."

Here are the LIVE updates of Parliament Monsoon Session 2021: 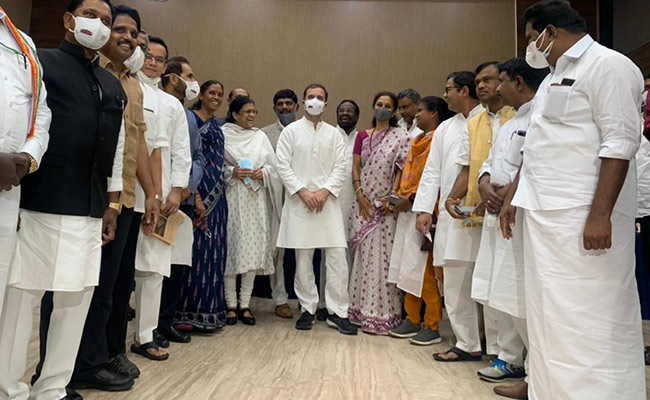 Congress leader Rahul Gandhi with leaders of Opposition parties at the Constitution Club in Delhi.

Communist Party of India (CPI) MP Binoy Viswam has given a suspension of business notice in Rajya Sabha on Tuesday under rule 267 to discuss the "Pegasus Project" media report.

The Opposition has alleged that names of several Indian politicians, journalists, lawyers, and activists have appeared on the leaked list of potential targets for surveillance by an unidentified agency using Pegasus spyware. 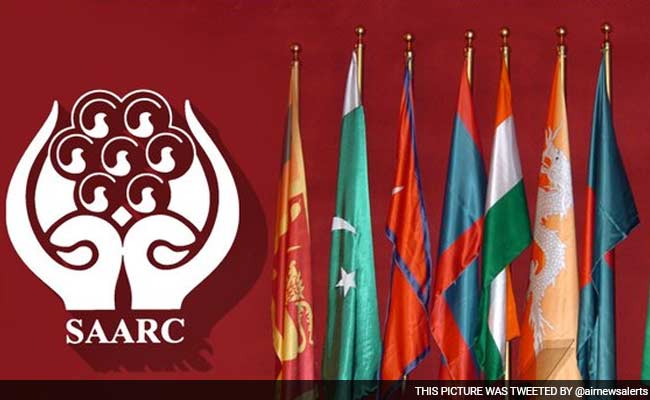