The humanitarian ship is seeking a port of safety for migrants its crew rescued from the Mediterranean Sea.

A Spanish-flagged humanitarian ship on Sunday was seeking a port of safety for 265 migrants its crew rescued from the Mediterranean Sea in the last few days.

The Open Arms charity tweeted that its vessel on Saturday had safely brought on board 96 migrants who had been adrift in a wooden boat with without life vests in international waters. It said the passengers, most of them from Eritrea, included two women and 17 minors and were suffering from hypothermia.

In a separate operation two days before that rescue, Open Arms took on board 169 migrants, who had departed Libyan shores, where many human traffickers are based.

The traffickers launch vessels, many of them flimsy rubber dinghies or rickety fishing boats, crowded with migrants who hope to reach European shores to seek asylum.

Some are fleeing conflict or persecution, while many of the hundreds of thousands of migrants who have been rescued at sea in recent years are fleeing poverty and thus are denied asylum by European Union countries.

Italy and fellow EU nation Malta have often refused docking permission to the humanitarian rescue boats, contending that most migrants want to reach jobs or relatives in Northern Europe.

Italian and Maltese government authorities have insisted other European nations do their share.

Open Arms had accused governments and authorities of frequently “abandoning” refugees and migrants undertaking the dangerous sea journey to reach Europe’s shores, leaving them at sea for days. 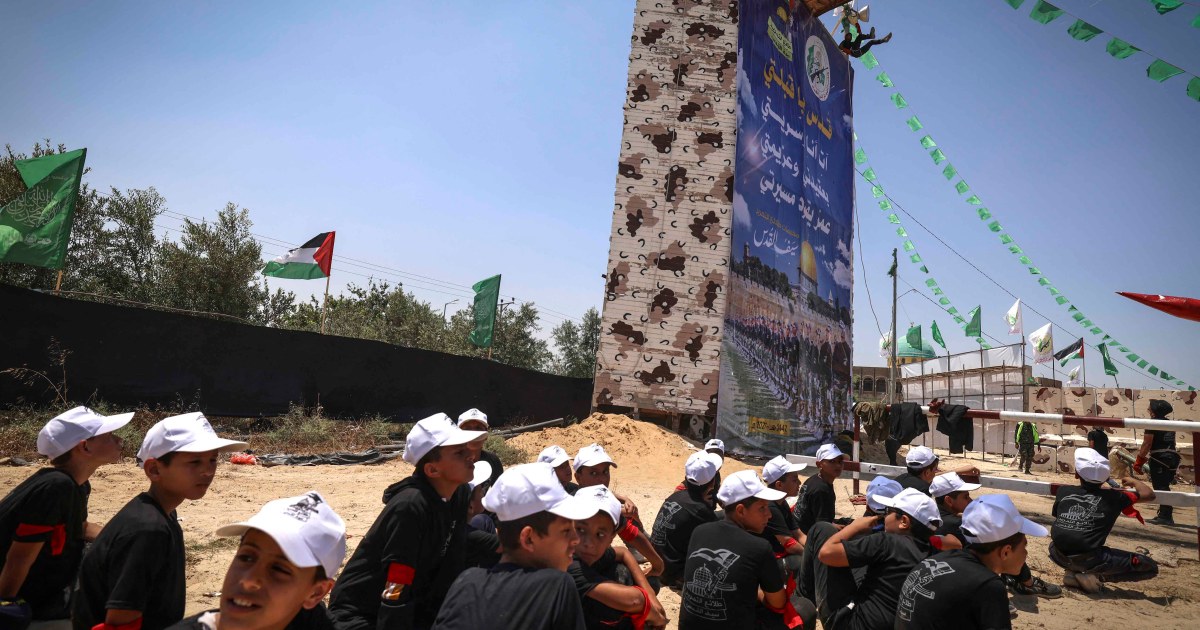