NEW DELHI: Congress on Sunday launched a fresh invective against the ruling BJP government, accusing it of being opaque in the use of the PM Cares fund and “putting Indian lives at risk” as a result.
Tagging a news report that alleged that the ventilator manufacturer that was funded by PM Cares used a software “to fudge” its “substandard ventilators”, former Congress president Rahul Gandhi invoked the “BJPfailsCoronaFight" hashtag to attack the Modi government and tweeted, "PMCares opacity is: 1. Putting Indian lives at risk. 2. Ensuring public money is used to buy sub-standard products."
Earlier in the day, Congress spokesperson Gaurav Vallabh asked why the Modi government purchased only 1,340 ventilators until June 22 even though it had placed an order for 50,000 units by March 31.
He also accused the government of "wasting time" by not utilising the lockdown period to ramp up India’s health infrastructure, pointing to the a claim by BJP president J P Nadda that the country will have 60,000 ventilators by June-end.
Vallabh also alleged "confusion and delay" in ordering ventilators, "financial impropriety" and lack of transparency in spending PM Cares Fund, and supply of "substandard" ventilators. According to Johns Hopkins University, which has been compiling COVID-19 data from all over the world, India is the fourth worst-hit nation by the pandemic after the US, Brazil and Russia and at the eighth position in terms of the death toll due to the disease.
“Lockdown was a pause button and it should have been used to ramp up health infrastructure. But the government has wasted time and has indulged in mismanagement in procuring ventilators….As per the government, only 1,340 ventilators have been procured till June 22, whereas the BJP chief claimed in a virtual rally that the country will have 60,000 ventilators by June-end. Why so few ventilators have been procured in more than 2.5 months. Who is responsible?" Vallabh asked.
Congress also alleged that the government was being opaque about its handling of the coronavirus pandemic but also dodging facts and misleading the country on the issue of the border tussle with China.
"The Prime Minister and the Health Minister should reply to these questions raised by us in the interest of the health of the people of the country," he said.
Later, Congress chief spokesperson Randeep Surjewala also stepped in and alleged a “scam” in the purchase of ventilators from PM Cares. “The ''Ventilators'' Scam! Out of Rs 2,000 crore allocated for 50,000 ventilators, only 1,340 ventilators delivered till 23rd June. No open tendering. Inferior Quality. Purchase Price of Rs 4 Lakh instead of quoted price of Rs 1.5 Lakh per ventilator," he said on Twitter. 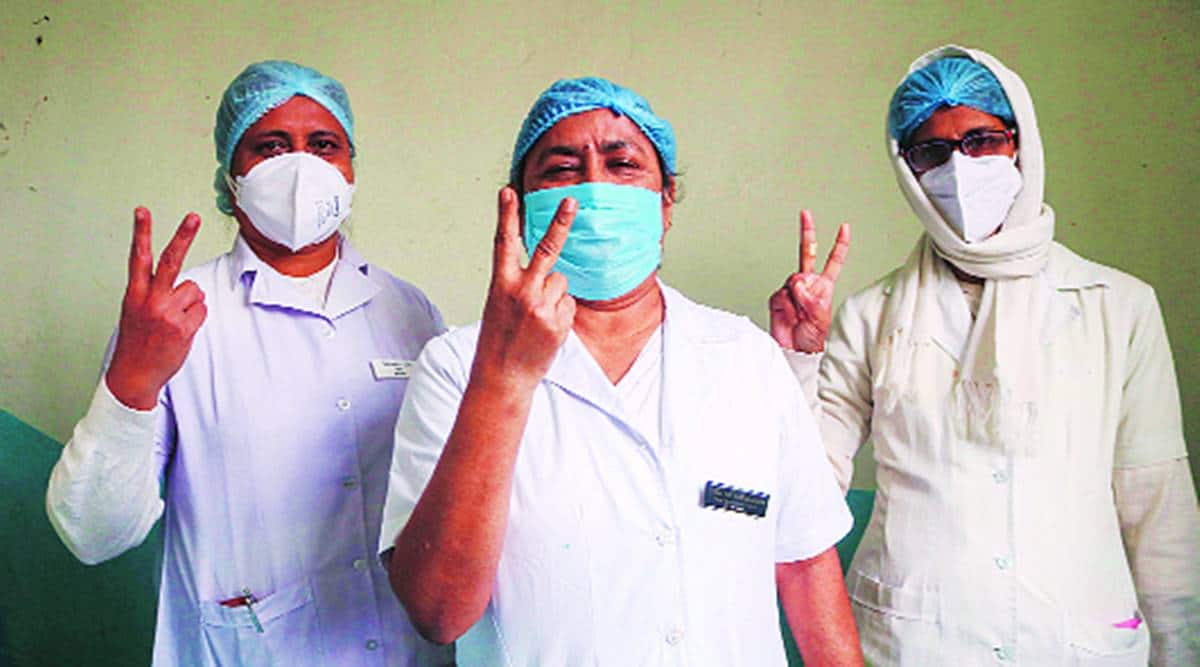 As CoWIN application malfunctions, some beneficiaries miss their shots