The state government decided on Tuesday to run about 70 per cent liquor shops in the state amid ongoing tussle and legal battle with the contractors. The Madhya Pradesh excise department said that women employees are mainly engaged in the role of supervision at liquor shops.(Twitter/@OfficeOfKNath)

The Madhya Pradesh Congress on Thursday accused the BJP government in the state of insulting women by engaging them in the sale of liquor.

State Congress president Kamal Nath’s attack on the government came after a photo showing a woman employee of the excise department sitting in a liquor shop emerged on social media.

The state government decided on Tuesday to run about 70 per cent liquor shops in the state, licences of which were surrendered by contractors amid ongoing tussle and legal battle with the government.

The contractors took the step as the state government refused to concede to their demands for a reduced licence fee for the current financial year in view of the Covid-19 situation, leading to closure of shops for about two months and reduced sale even after opening of shops.

“Shivraj ji, when you were in Opposition you used to protest on the issue of liquor, make speeches and stage sit-ins along with women while terming liquor as a threat to sisters and daughters. But now you yourself have made women to sit at liquor shops. What can be more shameful and double standard than this?” Kamal Nath said in his tweet posted in Hindi on Thursday.

Excise commissioner Rajiv Chandra Dubey said, “Largely women employees of the department have been kept away from sale of liquor. They are mainly engaged in the role of supervision. But there might have been some aberrations due to staff constraints.” 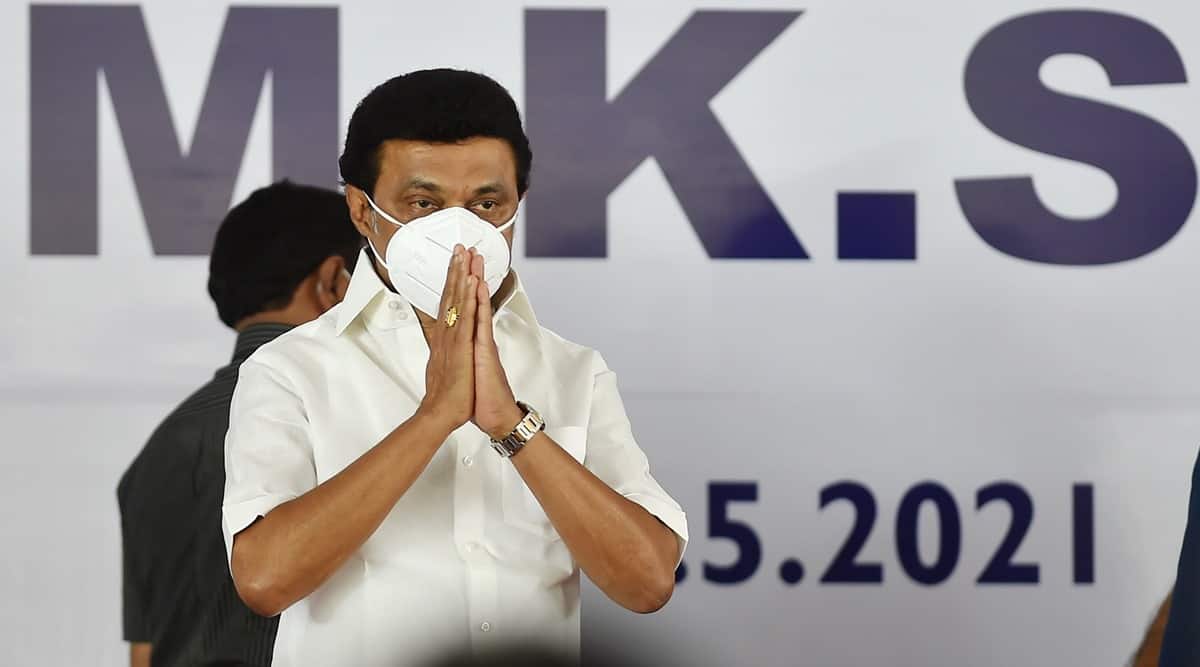 First Case Of Delta Plus Variant Detected In Jammu And Kashmir: Official