It was a slow start for restaurants and hotels that opened across the country after a gap of two and a half months on Monday.

Restaurants owners and hospitality industry leaders said though their establishments have resumed operations as part of the central government’s three-phase unlock plan, they do not expect big footfall immediately with coronavirus disease (Covid-19) cases rising across the country.

“We have been focusing on home delivery and takeaway services in these past few days, but received virtually no dine-in customers on Monday. People are still scared about stepping out of their houses,” Amit Pal Singh, the owner of Chandigarh’s famous Pal Dhaba, said.

At Mocambo, one of the landmark eateries in the city, around 20 customers walked in during the day. “We used only half of the seating area. There were no big groups and no customer asked for liquor...people know that bars have not been allowed to operate. Most people ordered our signature dishes chicken a la kiev and chicken tetrazzini,” one of the mangers told HT.

Koushik Chowdhury, a businessman who came looking for some Chinese food, said: “During lockdown, I had ordered pizzas at home. A visit to Park Street was a refreshing change.”

Famous for Mughlai dishes since its inception in 1929, the main branch of Aminia near New Market in central Kolkata, too, was back in business. “Around 70 customers turned up during lunch hour,” said Aftab Akhtar, one of the managers. “Most people ordered biryani, the Aminia special, chap and roti...,” he added.

Then there were places that did not open despite the central government’s approval. Lucknow’s Tunde Kababi and Idris Biryani were among them.

“We are famous for serving meat galouti kebab and non-vegetarian dishes, but our suppliers say they are not getting meat as slaughterhouses all across the state are closed,” said Mohammad Usman of Tunday Kababi.

About 25% restaurants reopened Goa and they are relying on home delivery and takeaways, according to Gaurish Dhond, the president of the Goa Hotel and Restaurant Association. “It is not profitable for others to reopen...without tourists, customers,” he said.

“Though the government has allowed us to resume operations, it has put conditions, which, if followed, will be difficult for our business,” said Dinesh Shah, the president of Nainital Hotel Association, a body of about 120 hotels.

The hotel association of popular hill stations Mussoorie that oversees 200 hotels, too, said it is not favour of resumption of business with conditions.

Chief minister Trivendra Singh Rawat said the guidelines will be revised in a few days.

Vikas Katoch, the general manager of Fun Republic Mall in Lucknow, said on the first day just 200 people came to the shopping complex, but he expects the rush to return during the weekend.

Vaibhav Nigam, a college student, was one of the visitors there. “I just came to have a feel of the mall as it’s been more than 70 days since we last visited one,” he said.

One of the mangers at South City Mall on Prince Anwar Shah Road in south Kolkata said getting people used to the safety drills took some time.

Rahul Saraf, managing director, The Forum Group, said: “More than 1,000 people walked into our mall in Howrah till 6.30 pm although it rained. Though the turnout was more than what we expected, we would like to be cautiously optimistic. The real picture will emerge after at least a week.” 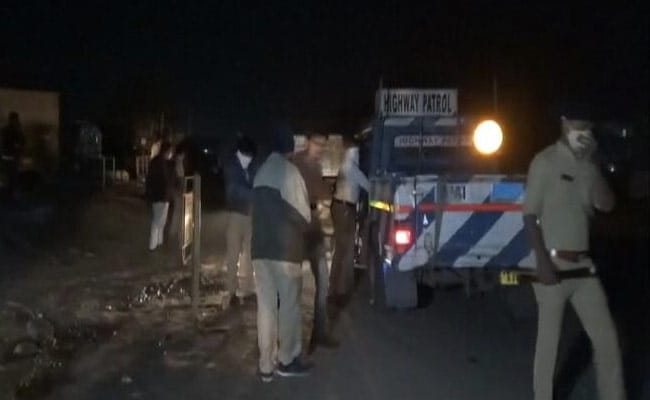 13 Labourers Crushed To Death By Truck Near Gujarat's Surat 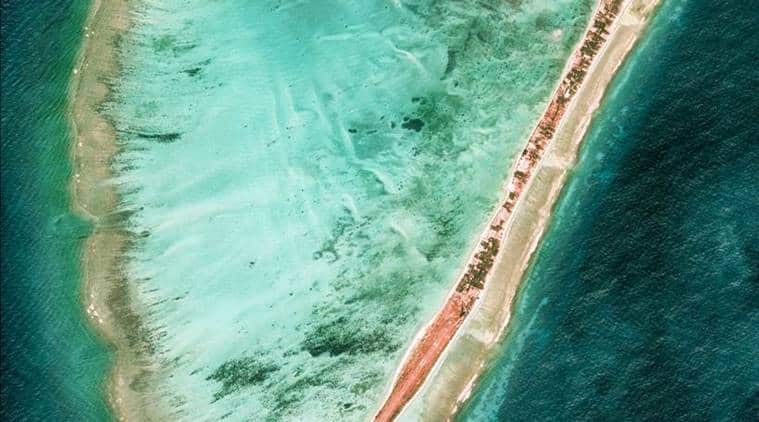