A group of Tulsa businesses and individuals filed the lawsuit, seeking to enforce certain federal guidelines at the rally, including 6 feet of social distancing and mandatory face coverings.

The Tulsa County Health Department reported 125 new cases Thursday, up by five from the day before and by 54 from a week before. Director Bruce Dart has requested that Trump's campaign rally be rescheduled because of the uptick.

City officials and event organizers, though, say they're taking health precautions to limit the spread of the virus during the event. The rally is expected to bring 19,000 Trump supporters to downtown Tulsa's BOK Center, the maximum capacity of the arena.

That'll leave little room for social distancing, something public health officials say is a key technique for preventing the spread of COVID-19. So is wearing facial coverings, but the venue isn't mandating that all attendees wear them.

The BOK Center said it's encouraging all attendees to wear facial coverings and is providing 400 hand-sanitizing stations throughout the arena. All those working the event will have their temperatures checked and be provided with personal protective equipment. The venue also set up plexiglass partitions to protect workers at concession stations, and staff will repeatedly clean and disinfect surfaces throughout the event.

Ultimately, Oklahoma Gov. Kevin Stitt said those concerned about the virus have the option to stay home.

"You're free to stay home, and I want people to protect their families," he said.

"If they don't want to go to the rally, they shouldn't."

Meanwhile, counterprotests are expected to take place downtown during the Trump rally. Tulsa Mayor G.T. Bynum lifted a curfew he put in place Thursday that would have run through Sunday morning. 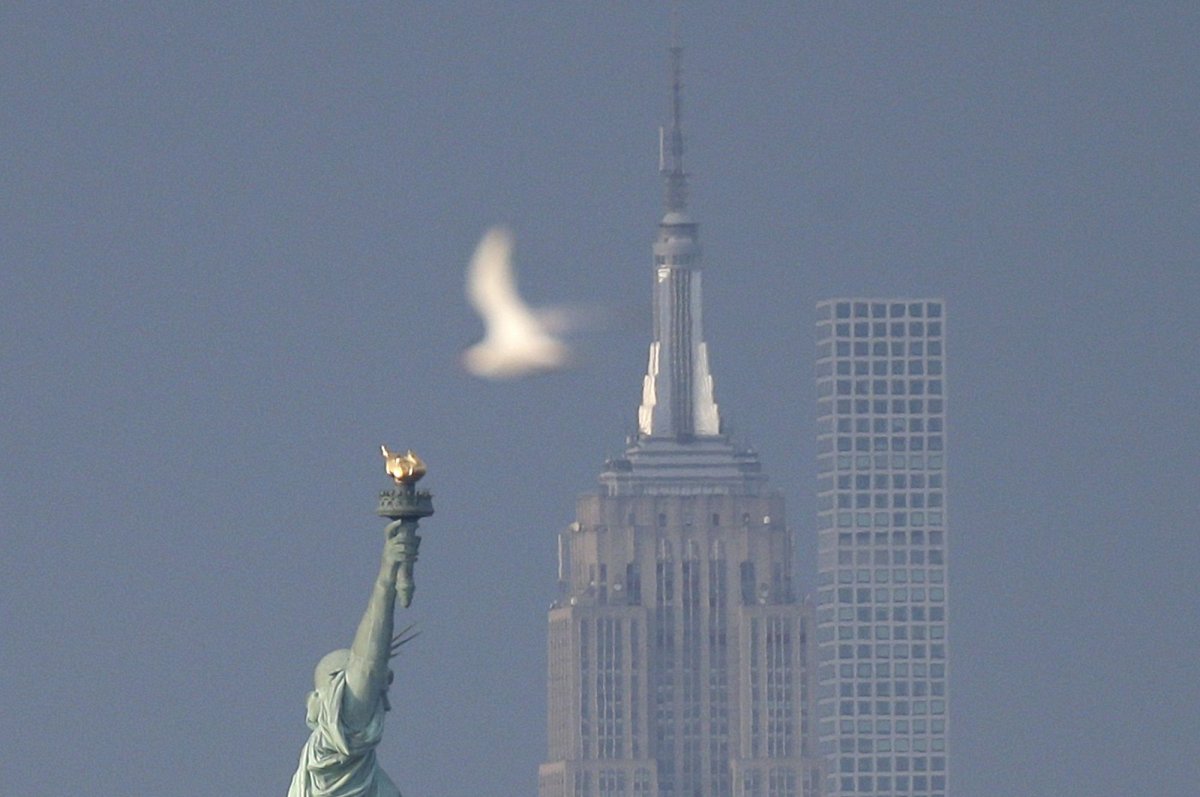