WASHINGTON: The family members of five Indian-American couples having Overseas Citizenship of India (OCI) Card have alleged that they were subjected to "harassment" by immigration authorities on their arrival at the Mumbai airport from the US.
The five couples arrived at the Mumbai airport on Monday as part of India's Vande Bharat Mission, the biggest exercise carried out by the Indian government to repatriate stranded citizens from overseas amid the COVID-19

.
Certain categories of those having Overseas Citizens of India (OCI) cards are allowed to travel to India during the travel restrictions owing to the pandemic.
The OCI card is issued to people of Indian-origin, allowing them visa-free travel in most of the cases.
Immediate family members of these OCI card holders, on the conditions of anonymity, alleged that they were subject to “harassment” by immigration authorities at the Mumbai airport for seven hours after they landed from New York.
“An official told them they are probably not going to be allowed into the country and that the (Indian) consulate in US has no authority,” alleged a family member of one of these OCI card holders.
“Why are they doing this? After a gruelling flight and being separated from home for so long. Not to mention the additional risk of staying at the airport for longer than necessary,” the family member said.
The stranded OCI card holders at the Mumbai airport alleged that during the seven hours at the airport, they were not allowed to take any water or food.
In the first phase of the Vande Bharat Mission, the Indian Government had allowed repatriation of only Indian citizens.
It is only recently that the government made necessary changes in the rules to allow certain categories of OCI card holders. Passengers of the Vande Bharat Mission are cleared by the Indian Embassy and its Consulates here only after proper screening of their documents and travel documents.
“It's shocking that OCI card holders are being treated like this by Indian officials,” said New York-based social activist Prem Bhandari, who is also chairman of the Jaipur Foot USA.
After speaking to the family members of these OCI card holders in the US, Bhandari said he has taken up the matter with officials in Mumbai and New Delhi, including the Civil Aviation Secretary, who has assured him to do the needful.
However, the query sent to Civil Aviation Secretary Pradeep Singh Kharola on the matter remained unanswered.
“They (OCI card holders) were told that they do not meet the criteria to travel to India,” he said.
Bhandari, who has been taking up the case of OCI card holders and issues related to Indian diaspora for years now rued that some of the key decisions being taken by the Indian government during the ongoing coronavirus pandemic have come as a big disappointment to the large diaspora community across the world.
“These decisions give them the feeling the government no longer considers them as part of mother India. This is the promise that has been given to us by successive prime ministers from late

,” he said.
He also urged the Indian government to allow Indian nationals stranded in the US to travel to India with their non-Indian children.
“It's not their fault that their kids were born in the US while they were either studying or working in the US,” he said.
Unlike many countries, the US gives citizenship by birth.
“Many of the Indian couples have three to six-month-old babies. Many of them have lost their jobs. But they are denied to travel back home along with their minor kids,” Bhandari said. 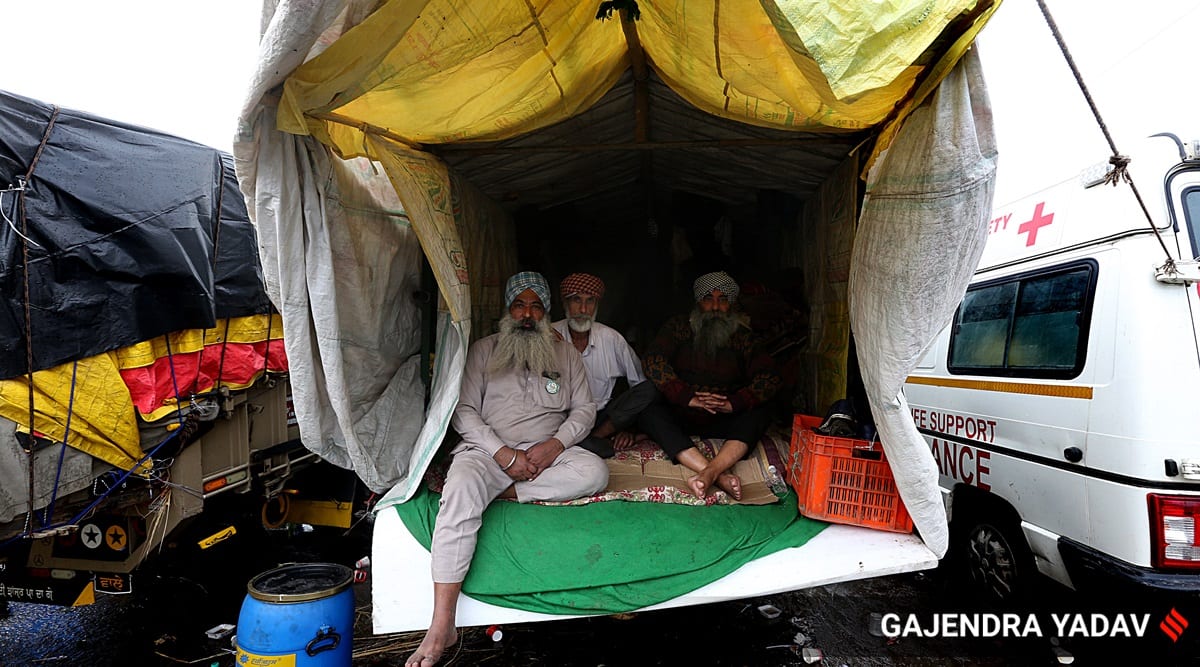 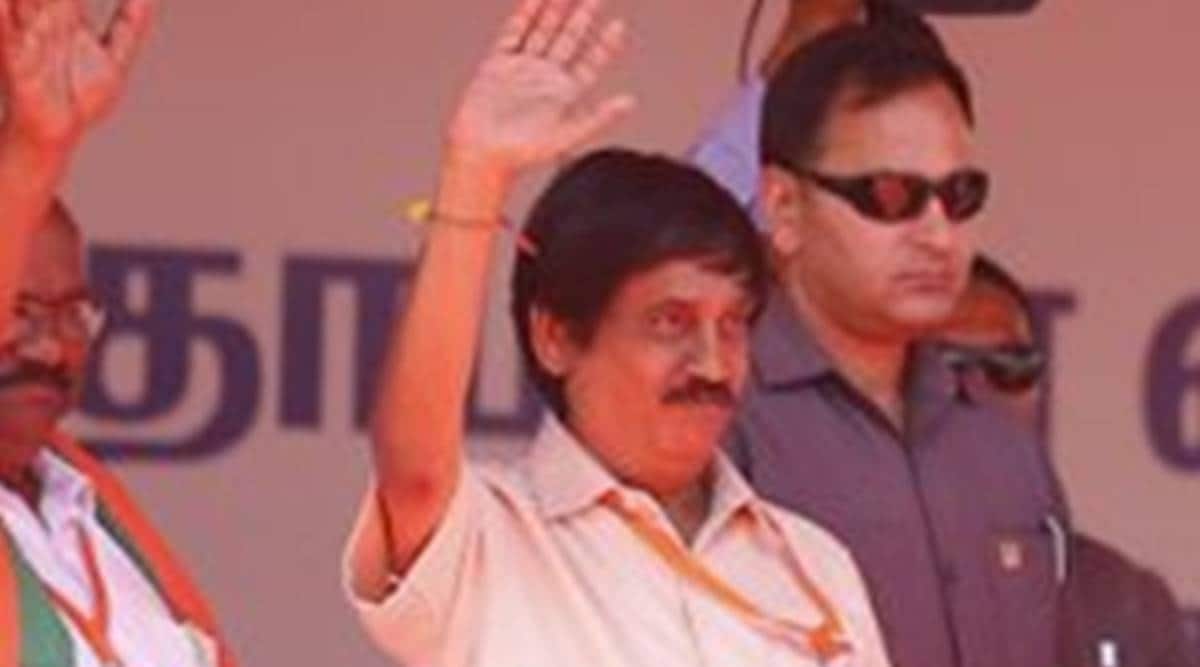