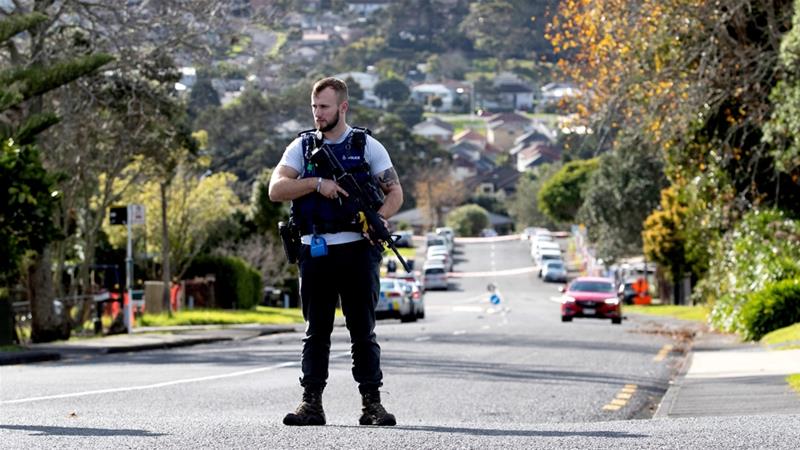 A New Zealand police officer was killed and another seriously injured on Friday after they were shot on an Auckland street during a routine traffic stop on Friday morning, the country's police commissioner said, the first time an officer has been killed in the line of duty for more than a decade.

Schools and childcare centres near the scene of the incident in Auckland were locked down as police searched for the suspect, who also injured a member of the public as he fled the scene in a car. People were advised to avoid the area.

New Zealand's police do not carry weapons unless they are part of specialist groups like those at airports or in tactical response teams.

"At this stage, there is nothing to indicate this job was going to be anything out of the ordinary," Police Commissioner Andrew Coster said at a media briefing in Wellington. He did not provide details on why the car was stopped by the officers.

Unarmed New Zealand police officer is fatally shot on an Auckland street, the force's first death in the line of duty for more than a decadehttps://t.co/uZoYbpb5tT

📸 Police cordon off the area after the shooting in Auckland pic.twitter.com/1udnfrg0lF

The fatally-wounded officer was the first in New Zealand to be killed in the line of duty in at least a decade.

"To lose a police officer is to lose someone working for all of us, but also a family member, someone’s loved one and friend," Ardern said in a statement.

The surviving officer and the member of the public, whose injuries were described as minor, are both being treated in hospital.

The country's politicians on Thursday passed legislation to create a new firearms registry that licence holders will be required to update as they buy or sell guns. 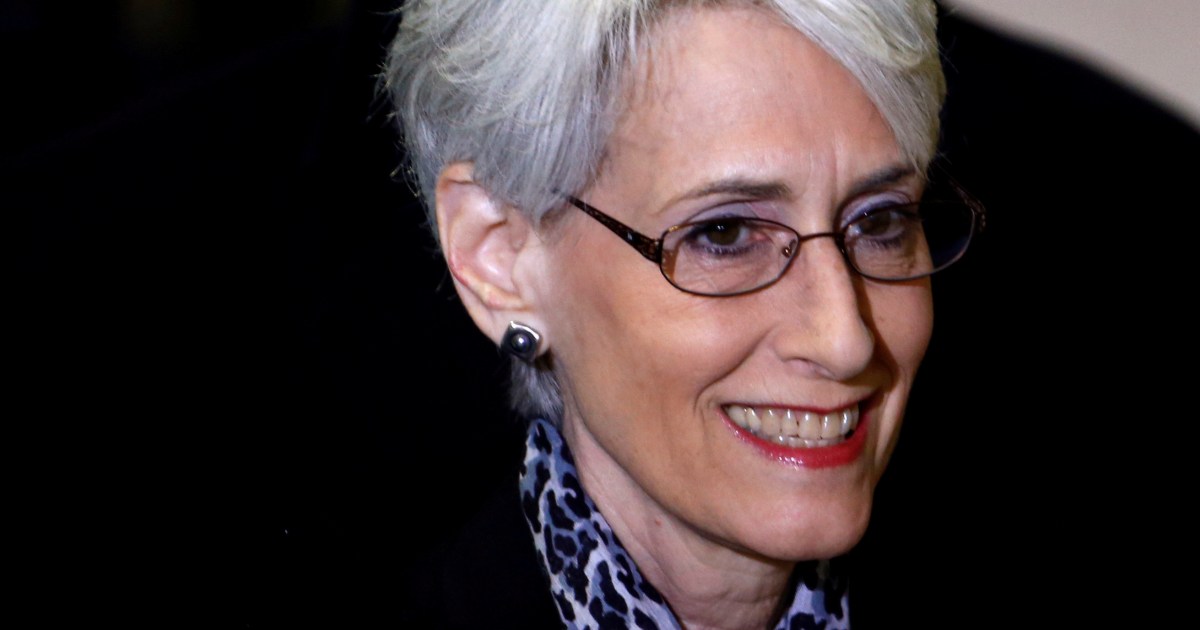 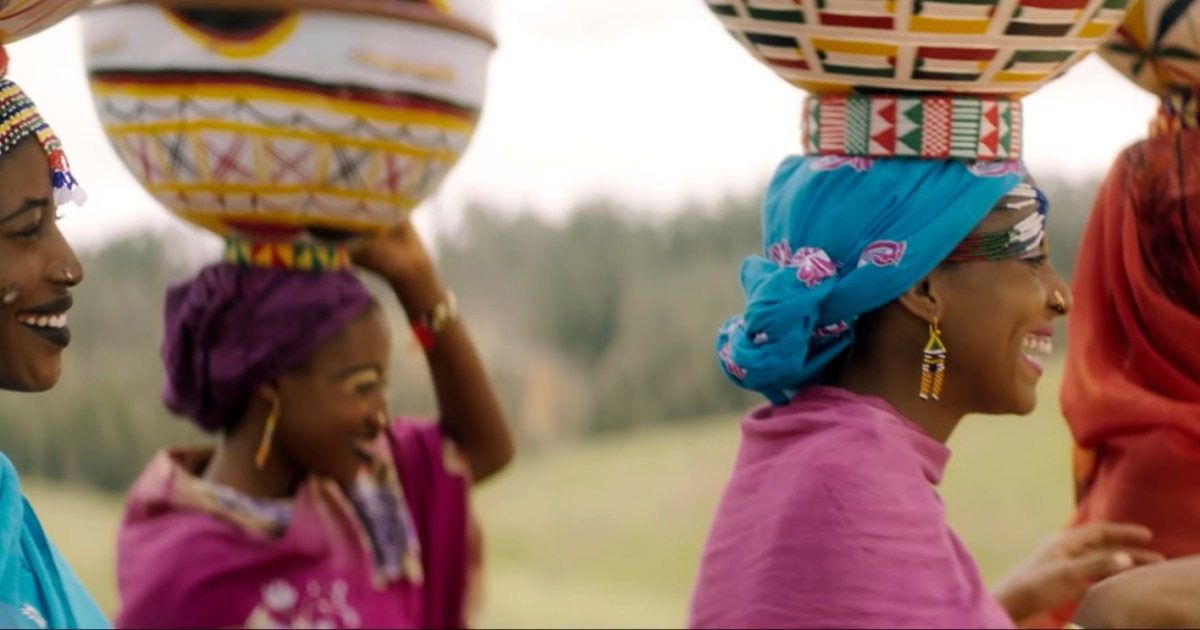 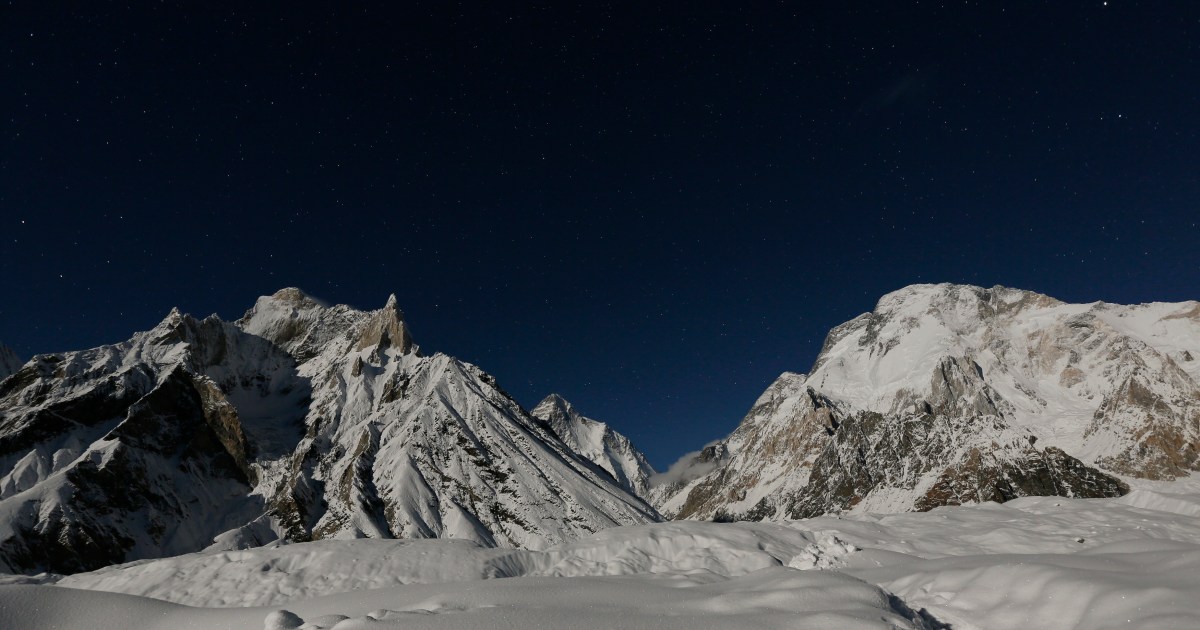