NYAY Will Be "Tested" In Kerala If Congress Voted To Power: Rahul Gandhi 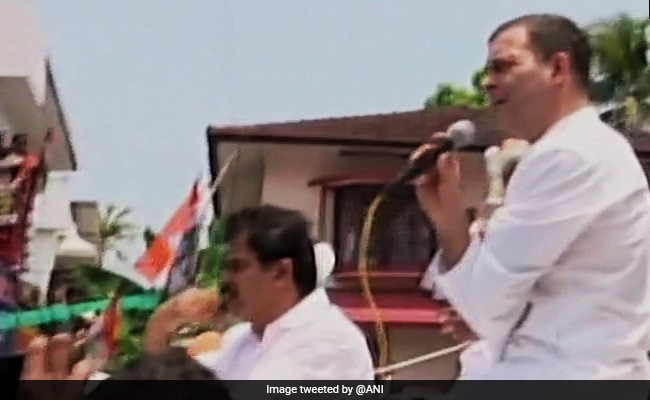 Rahul Gandhi said he wanted to "test" the scheme because if it works in Kerala.

Congress leader Rahul Gandhi, who has been pushing for Nyuntam Aay Yojana (NYAY) -- a proposed minimum income guarantee scheme, on Tuesday, promised people in poll-bound Kerala that the scheme will be "tested" in the southern state if the party-led UDF is voted to power.

"I have a selfish reason to test it," Rahul Gandhi said, addressing an election corner meeting organised at Manarcad in Puthuppally Assembly constituency represented by the former chief minister and senior Congress leader Oommen Chandy for the last 50 years.

Flanked by Oommen Chandy and AICC general secretary KC Venugopal on a roofless campaign vehicle, Rahul Gandhi said he was confident of the success of the NYAY scheme.

A sum of Rs 72,000 a year will go straight into a beneficiaries bank account."And we know what is going to happen next. We are testing a new idea in Kerala," Rahul Gandhi told party workers who gathered in large numbers around the campaign vehicle to listen to his speech.

Coining the idea during the 2019 Lok Sabha polls, Rahul Gandhi had described the scheme as a "ground breaking idea" to mark the beginning of the final assault on poverty.

The party, however, failed to win the Lok Sabha polls despite highlighting the NYAY promise in its manifesto.

Rahul Gandhi said he wanted to "test" the scheme because if it works in Kerala, he wanted to replicate it in all the Congress ruled states in the country.

"And Kerala is going to show the rest of India how to fight poverty once and for all," he said.

Earlier, addressing a meeting at Paruthumpara, Rahul Gandhi said, "the first thing we are going to do when we form government in a number of days is going to start NYAY yojana."

Rahul Gandhi had stressed the importance he gives to the NYAY scheme during his election campaign on Monday also, saying it was not going to do this as some form of charity.

"This is not charity. We are giving you money through NYAY. We are putting money in your pockets. So that you can spend money."

This was the only way to uplift the Indian economy which "collapsed" due to the demonetisation done by Prime Minister Narendra Modi, his flawed GST implementation, and the COVID-19 pandemic, the Congress leader claimed.

In its manifesto for the April 6 assembly polls, the Congress-led UDF has promised a Rs 2000 ''pension'' for homemakers, Rs 72,000 annually to the poor under ''Nyay Yojana'' and five lakh homes for the underprivileged. 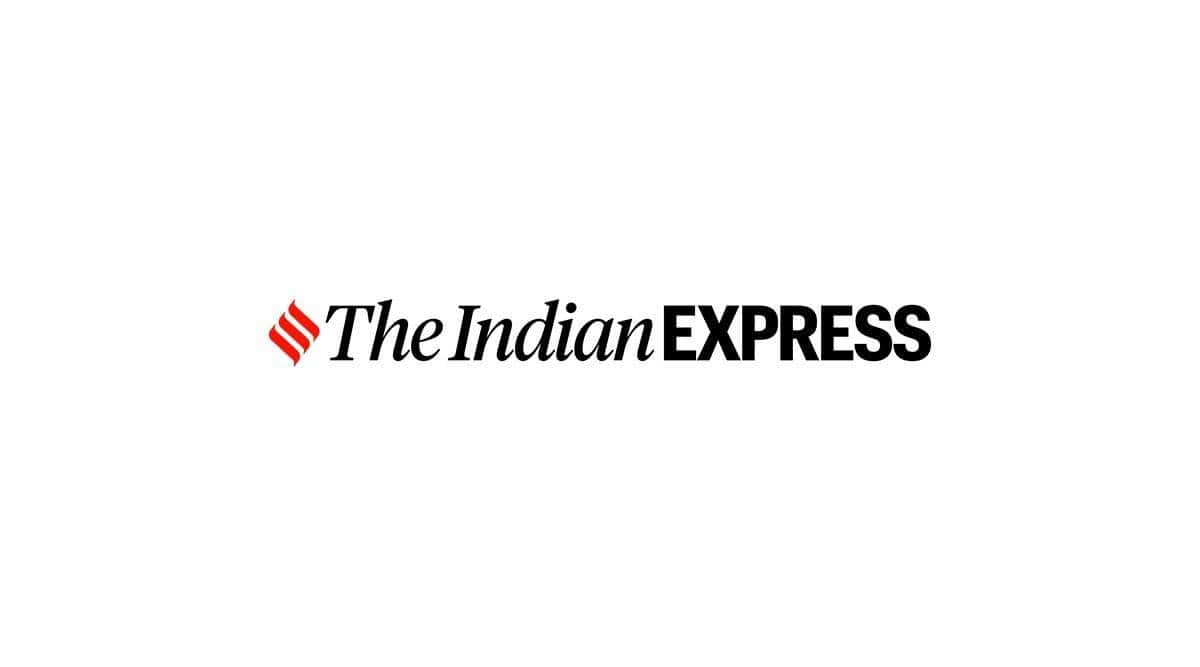 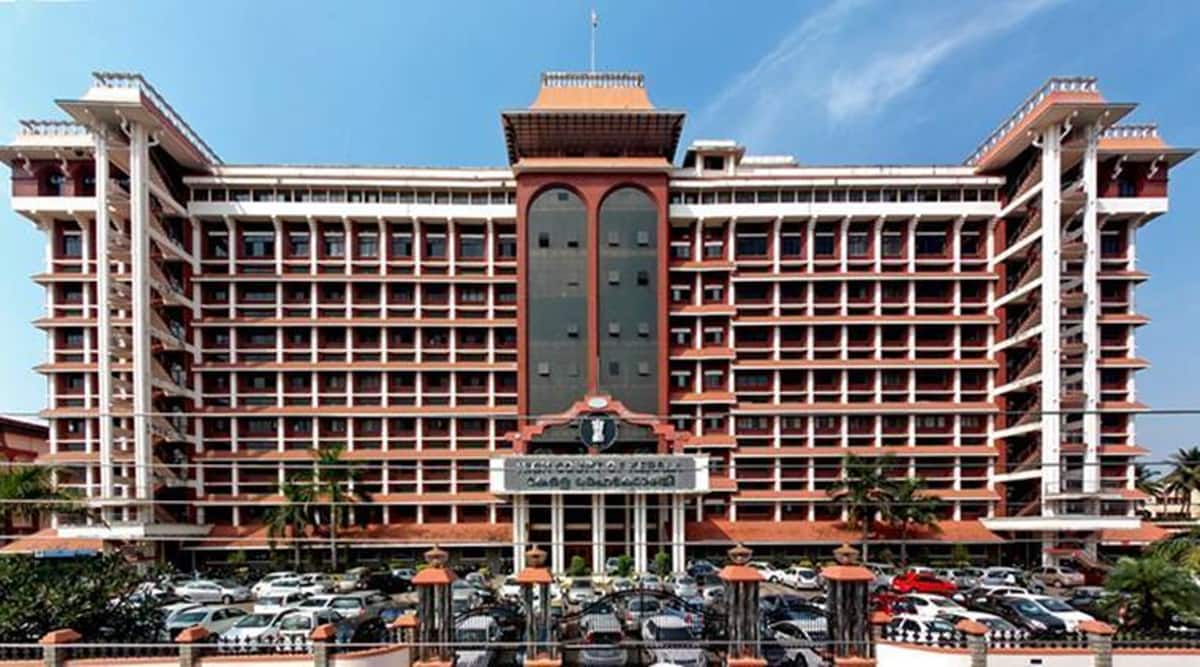 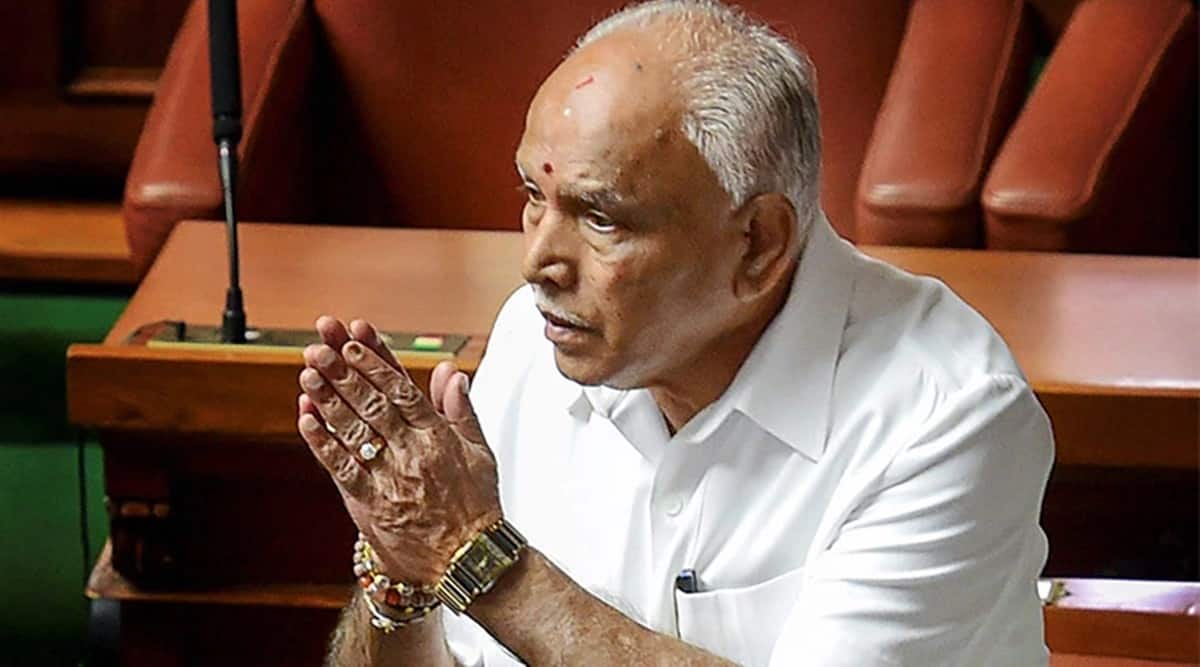 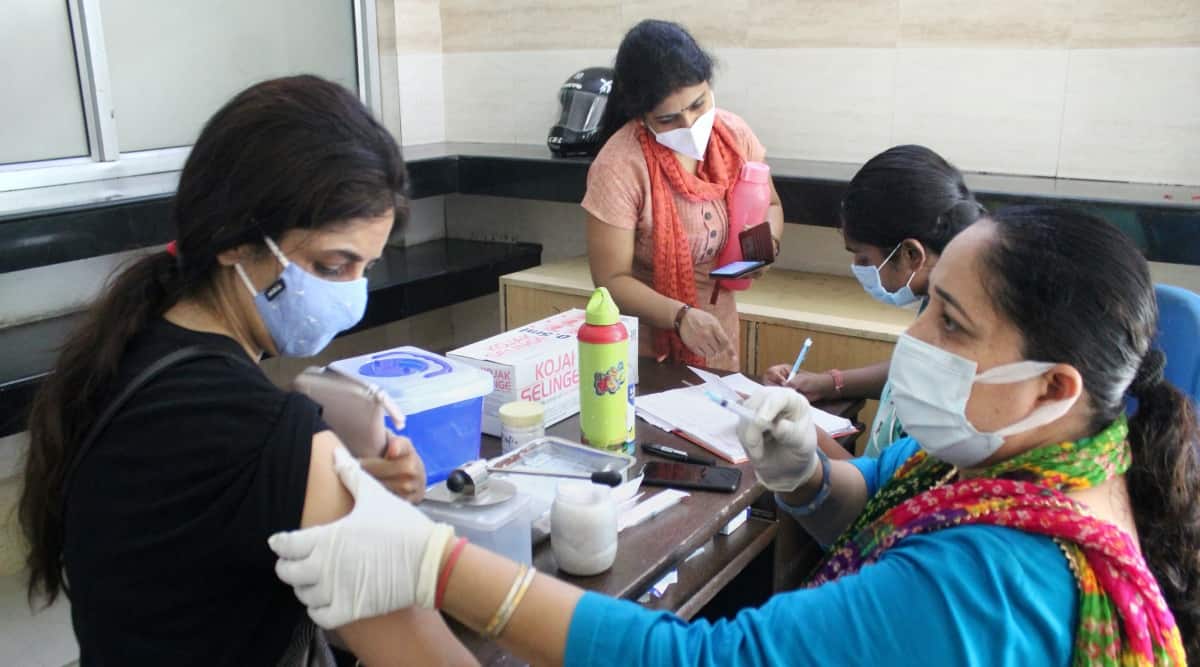