Two police officers in Buffalo, New York, who were seen in a video shoving a 75-year-old protester to the ground on Thursday, are under investigation for potential criminal liability, a spokeswoman for the region's district attorney said on Friday.

"The Erie County District Attorney's Office continues to investigate the incident captured on video outside City Hall Thursday evening that resulted in the injury of" a protester, Kait Munro said in an emailed statement.

Munro said the investigation was "into potential criminal charges".

The two officers were suspended after a television crew captured a police officer shoving the man, who then fell to the ground and cracked his head.

The video from WFBO of Thursday night's encounter, which happened near the conclusion of race protests over the death of George Floyd in Minnesota, quickly sparked outrage.

It showed an officer pushing a man who approached a line of officers clearing demonstrators from Niagara Square around the time of an 8pm curfew. The man falls backwards and hits his head on the pavement. Blood leaks out as officers walk past.

Mayor Byron Brown said in a statement the man, who has not been publicly identified, was in a serious condition. A hospital official said he was "alert and oriented", Erie County Executive Mark Poloncarz tweeted on Friday morning.

WARNING: GRAPHIC CONTENT Video shows police in Buffalo, New York, in riot gear shoving a white-haired man to the ground and appearing to march past him https://t.co/JOGKvQ5UNd pic.twitter.com/kCak153VH2

The video immediately generated outrage, including among elected officials, despite lacking the racial element that made the death of Floyd, a Black man who died after a white police officer pressed a knee on his neck for several minutes, such a flashpoint.

The officer and the man in the Buffalo video both appear to be white.

Governor Andrew Cuomo endorsed the suspensions, tweeting that what was seen on video was "wholly unjustified and utterly disgraceful", and added during a news briefing on Friday that the two officers should be fired.

Buffalo police initially said in a statement that a person "was injured when he tripped & fell", WIVB-TV reported, but Captain Jeff Rinaldo later told the TV station an internal investigation was opened.

"When I saw the video, certainly, it was incredibly distressing and very disappointing. You don't want to see anything like that," Brown told WIVB-TV on Friday. 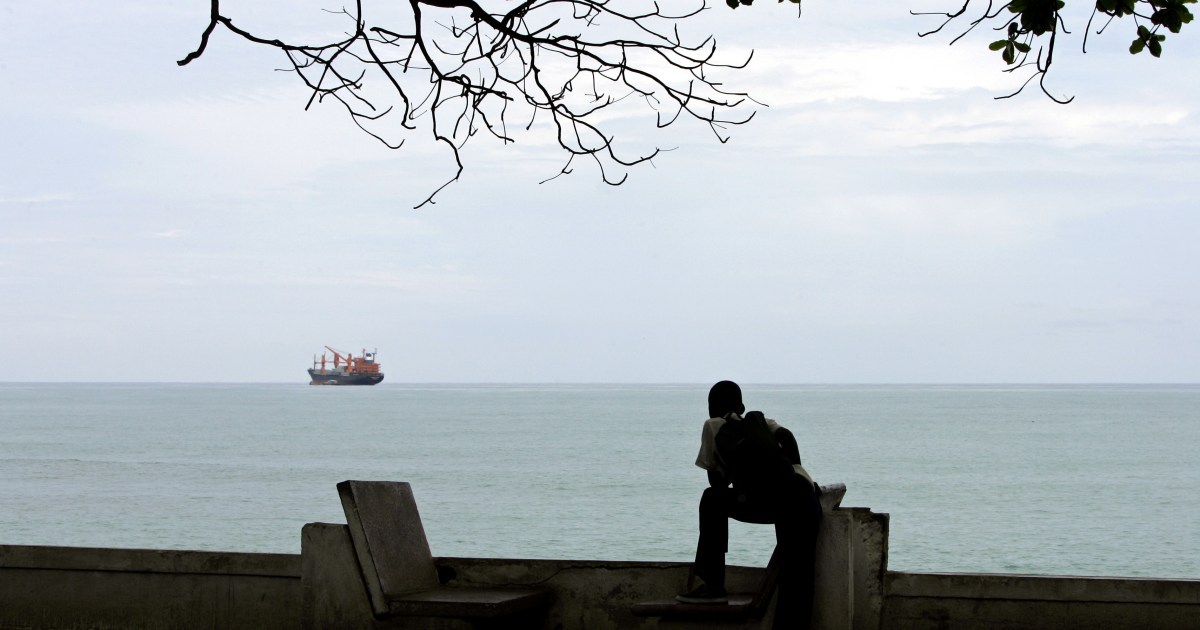 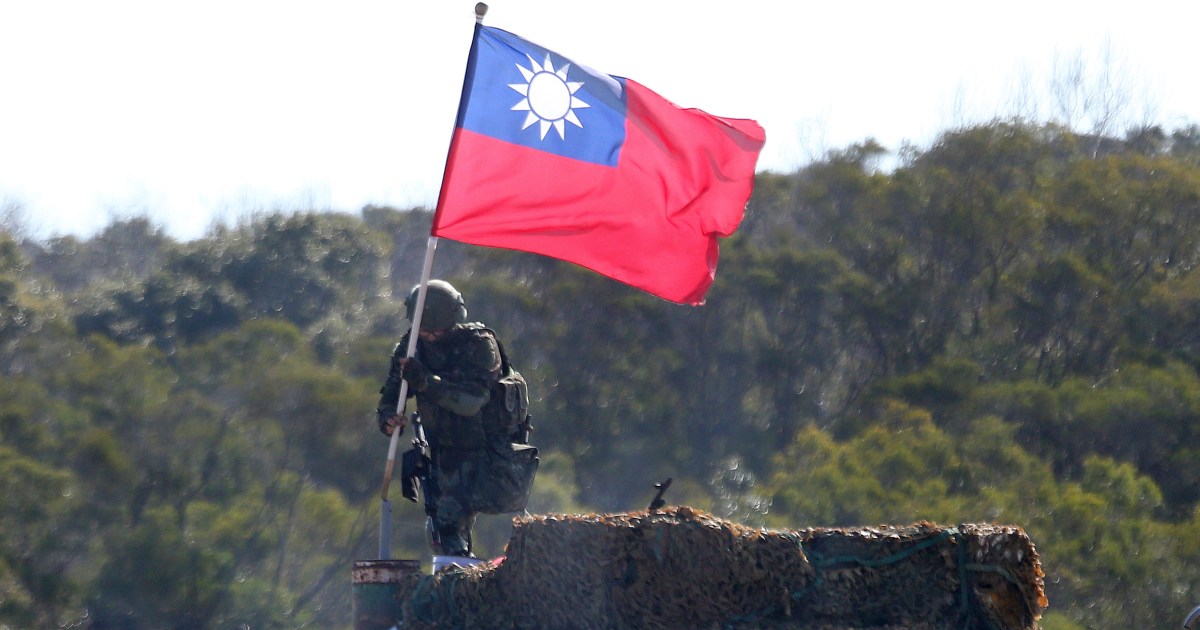 US support for Taiwan ‘rock-solid’ after China sends warplanes 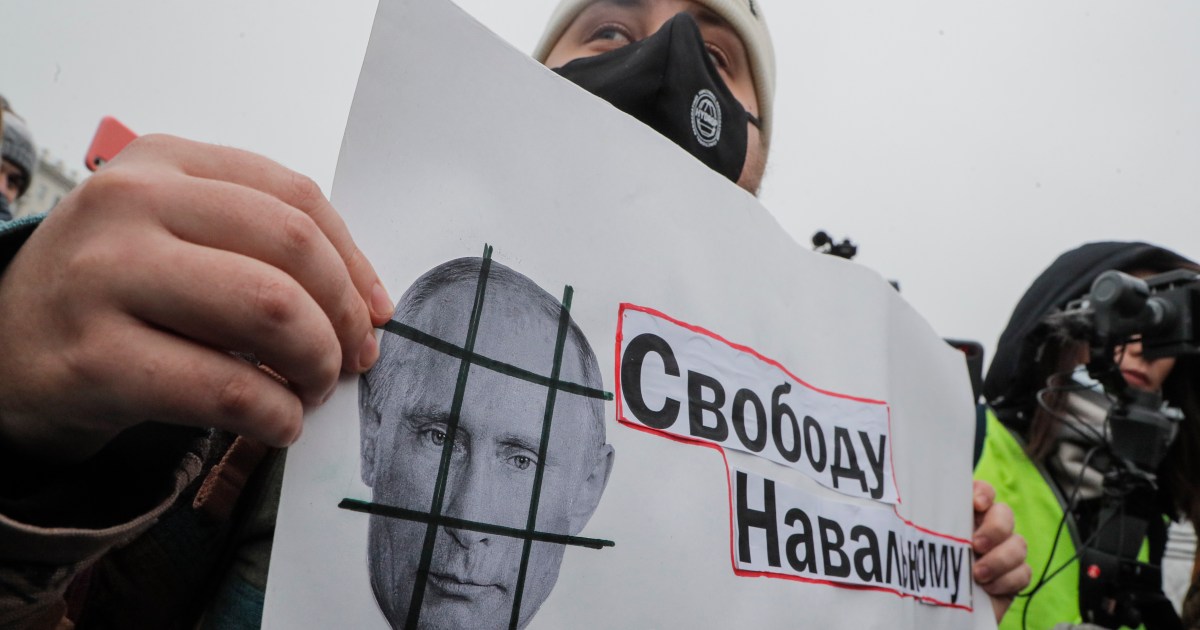