Nuri: China's first tropical cyclone of the year is a wet mess

Nuri made landfall in southern China on Sunday morning as an ill-defined tropical cyclone.

Twelve hours ago it was a tropical storm over water, with winds circulating around its centre at 75km/h (46.6 mph), strengthening slowly but not expected to reach typhoon strength.

China.org.cn, quoting the Chinese Meteorological Administration, said Nuri landed on Hailing Island in Yangjiang City at about 8:50am (00:50 GMT) on Sunday, becoming the first tropical cyclone to make landfall in China this year.

Guangdong had launched the Level IV emergency response - the lowest one - on Friday evening as Nuri developed in the South China Sea.

The risk to western Guangdong and Guangxi, as Nuri disintegrates further, is that of rains causing floods.

Recent heavy seasonal rains make the ground there especially prone to flooding at the moment. 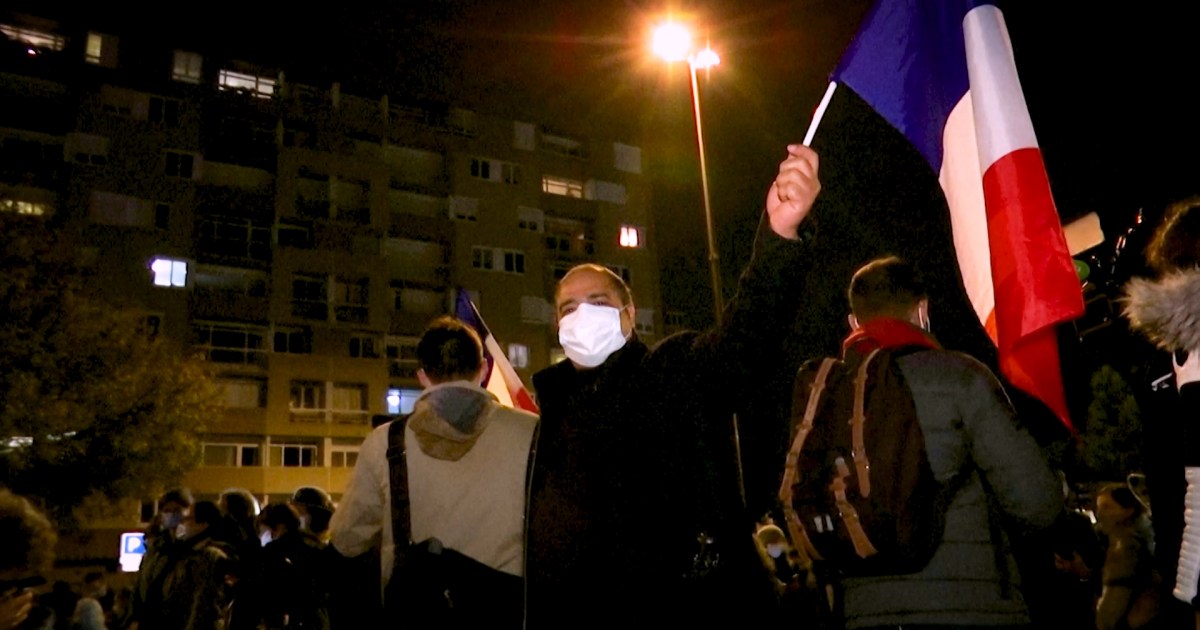