Feb. 23 (UPI) -- A preliminary investigation of the Pratt & Whitney engine that failed shortly after a Boeing 777 aircraft departed a Denver airport over the weekend indicates signs of metal fatigue, the National Transportation Safety Board said.

United Airlines Flight 328 departed 1:40 p.m. Saturday from Denver International Airport for Honolulu but had to return to the Colorado city due to an explosion in one of the aircraft's two engines that occurred about four minutes after take off at about 12,500 feet above sea level, Robert Sumwalt, the NTSB chairman, told reporters Monday night during a virtual press conference.

The plane then flew some 20 minutes back to the airport after the engine failure before touching down on tarmac with all 229 passengers and 10 crew uninjured.

Debris from the plane scattered over the city of Broomfield, Colo., resulting in the local police department being inundated with calls about found pieces of the aircraft.

The NTSB said Sunday that two of the 22 fan blades in the Pratt & Whitney 4000 series engine had been fractured, one near its root that connects it to the hub and the other about mid-span.

Sumwalt on Monday said a preliminary investigation suggests the fan blade that broke from the hub at its root suffered from metal fatigue.

The second fan blade fractured mid-span suffered from "overload damage" as it broke after being struck by the initial fan blade, he said.

"Basically, it probably got hit as the other piece was separating," he said.

The aircraft body also suffered some minor damage, he said, including at the location where the wing joins the plane as well as some nicks and dings but there was no structural damage.

The fan blade was to be flown by private jet Monday night to a Pratt & Whitney laboratory where it will be examined under the supervision of NTSB investigators, he said, adding investigators will also be examining flight audio recordings and a team will be formed to go over the maintenance history of the engine and of the aircraft's body.

"Our mission is to understand not only what happened but why it happened so that we can keep it from happening again," he said.

The incident has resulted in the grounding of dozens of Boeing 777 planes with the Pratt and Whitney 4000-112 series engine.

Boeing said Sunday it recommends suspending operations of all such planes and Japan's aviation regulatory instructed the airplanes to be removed from schedules as a Japan Airlines flight from Naha to Tokyo powered by the same engine in December had to return to the airport due to an issue with one of its engines. 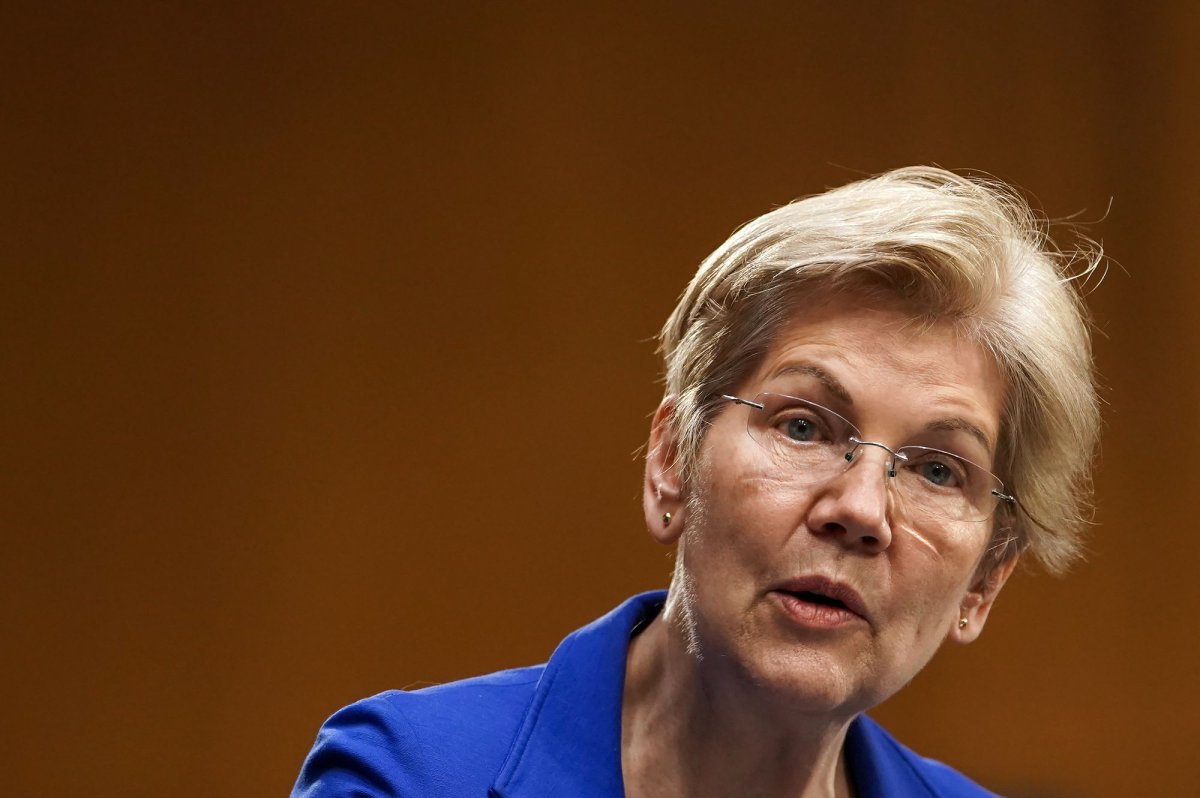 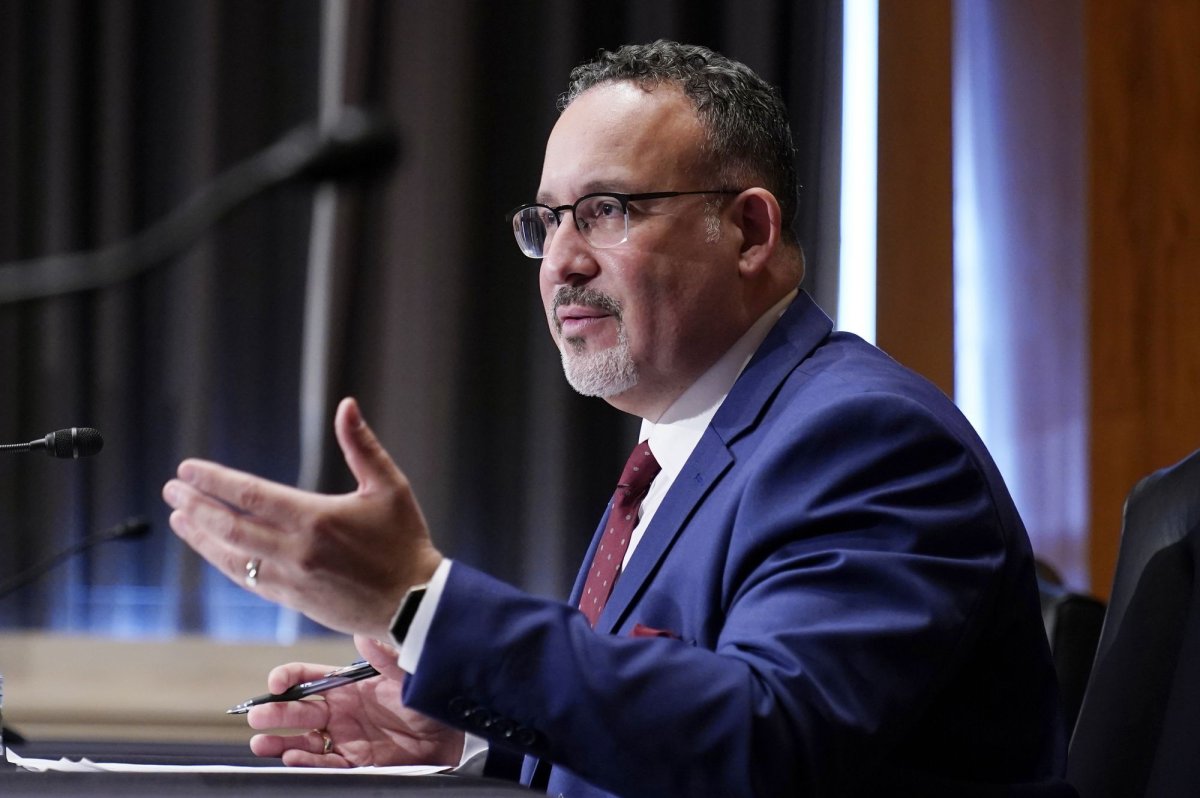 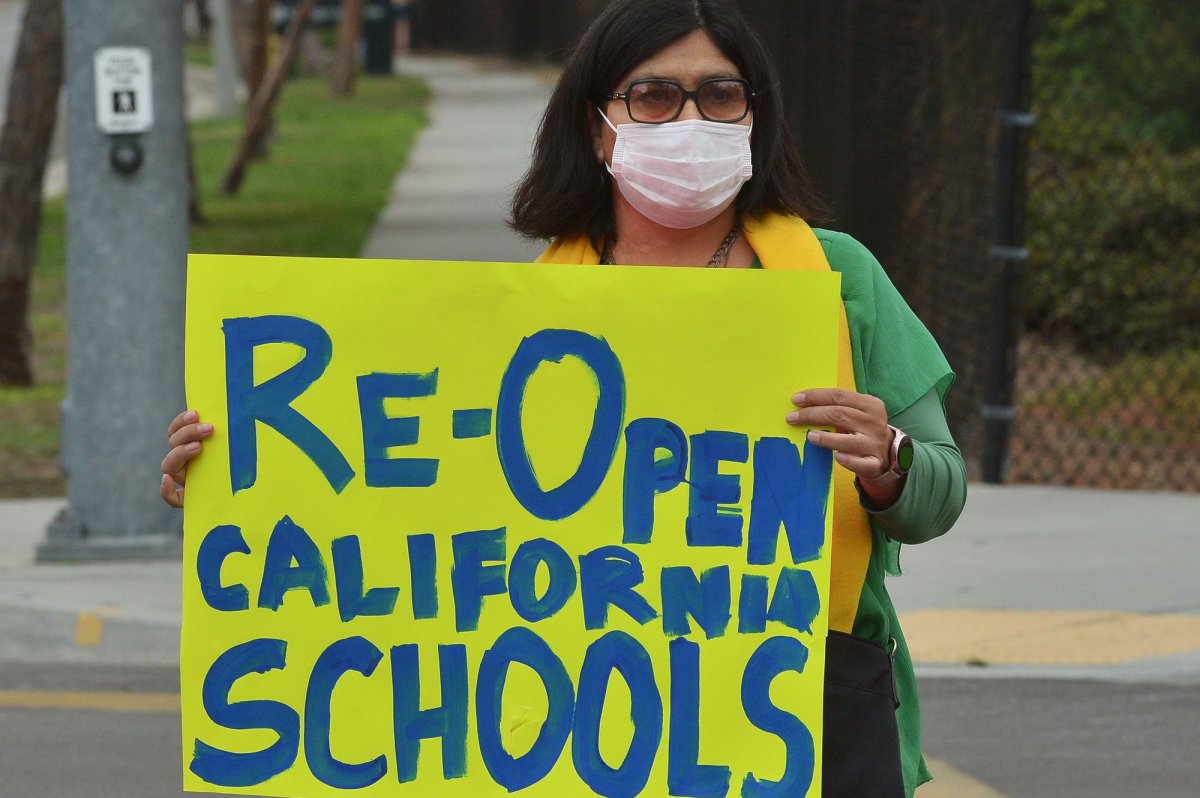 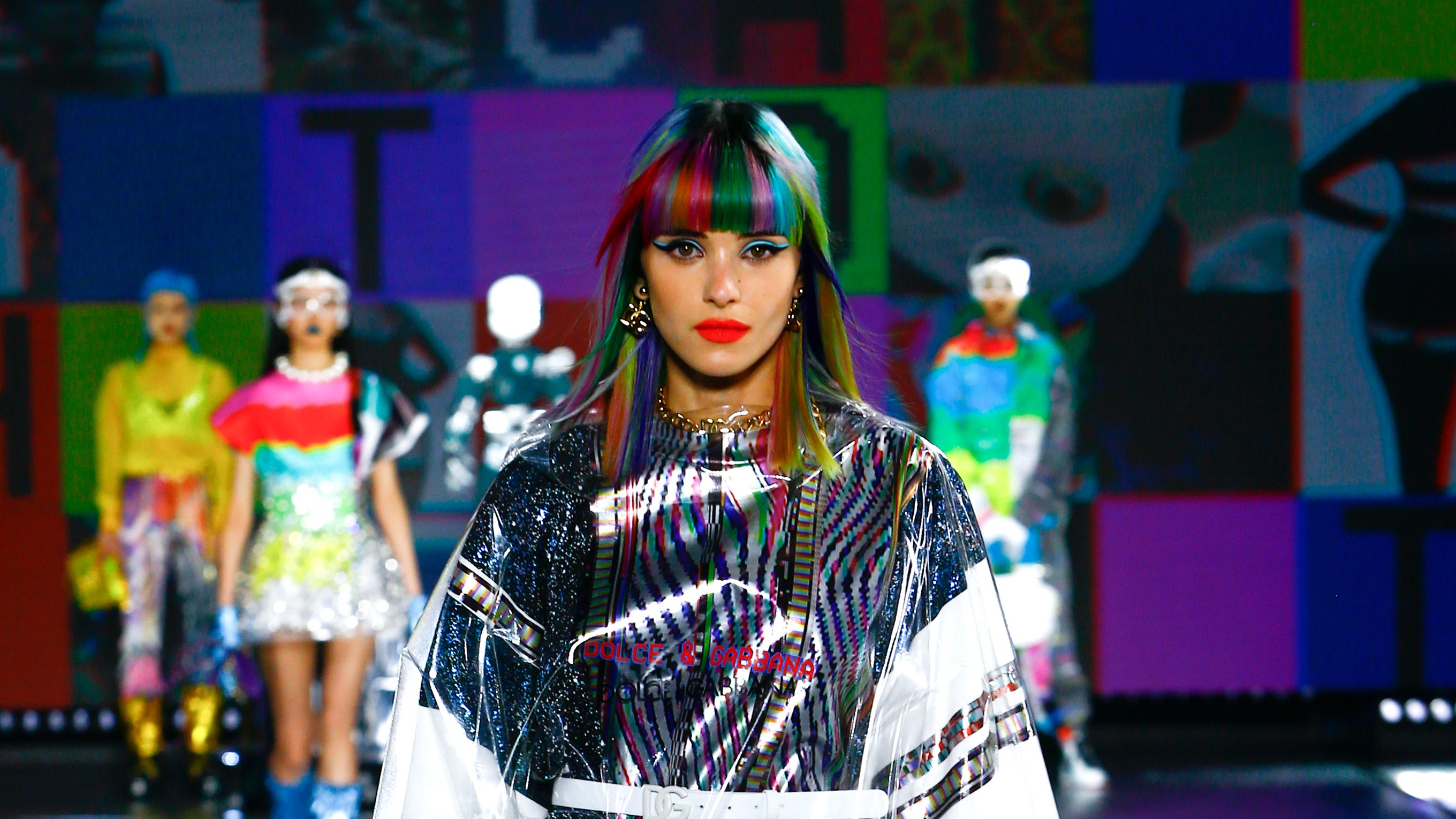