Not enough LGBT+ artists in pop, says star known as Girl in Red

Young LGBT+ people are deprived of role models because there are not enough gay artists in pop, said Marie Ulven, known as popstar girl in red, who at 21 has become a cult figure among young lesbians and bisexual women worldwide.

Asking “Do you listen to girl in red?” has become a way for young LGBT+ women to connect, particularly on social media app TikTok, where the Norwegian artist has more than a million followers.

“Pop culture lacks queer representation... When I grew up I missed seeing other queer artists,” Ulven told the Thomson Reuters Foundation in a telephone interview from her home in Oslo.

She said she had not expected her emotional, guitar-driven songs to become anthems among young LGBT+ people.

One of her biggest hits “I Wanna Be Your Girlfriend”, which was recorded in Ulven’s bedroom, has had more than 120 million streams on Spotify since 2018.

While acknowledging that her music’s impact among LGBT+ people was “really cool”, Ulven said she also wished her sexual orientation was not an issue among listeners.

“That also has been something that’s been frustrating... people, like, gatekeeping my music (and saying) ‘This is not for straight people’.”

“Because of the lack of queer representation, a lot of queer people start keeping queer artists secret. They kind of want to treasure you and want to keep them for themselves,” she said.

Reflecting on LGBT+ artists that had influenced her, Ulven said U.S. popstar Hayley Kiyoko’s 2015 song “Girls Like Girls” had been a turning point for understanding her own identity.

“Her music video was so loud, you know what I mean? It was so straightforward,” she said.

With touring cancelled due to the coronavirus pandemic, Ulven has been working with a producer on her first album, which is due to be released next year.

Ulven said Covid-19 had affected her mental health, describing her experience of it as a “rollercoaster” that, along with making her album, led her to cut down on social media, including “toxic communities” on Twitter and Instagram group chats with fans.

Having initially identified as gay, Ulven now prefers to call herself queer, a label once widely used as an insult but now increasingly used by LGBT+ people to describe themselves.

“I know a lot of people say I’m a lesbian, but that’s literally my least favourite word in the entire world,” said Ulven, who favours a casual style of dress - baggy trousers, oversized hoodies and trainers.

Touching on recent controversies around transgender rights, Ulven said she supported trans and non-binary people, who identify as neither male nor female.

“I always find it so weird that other people... need to say anything about how other people choose to live their life,” she said. “It’s none of your business.” 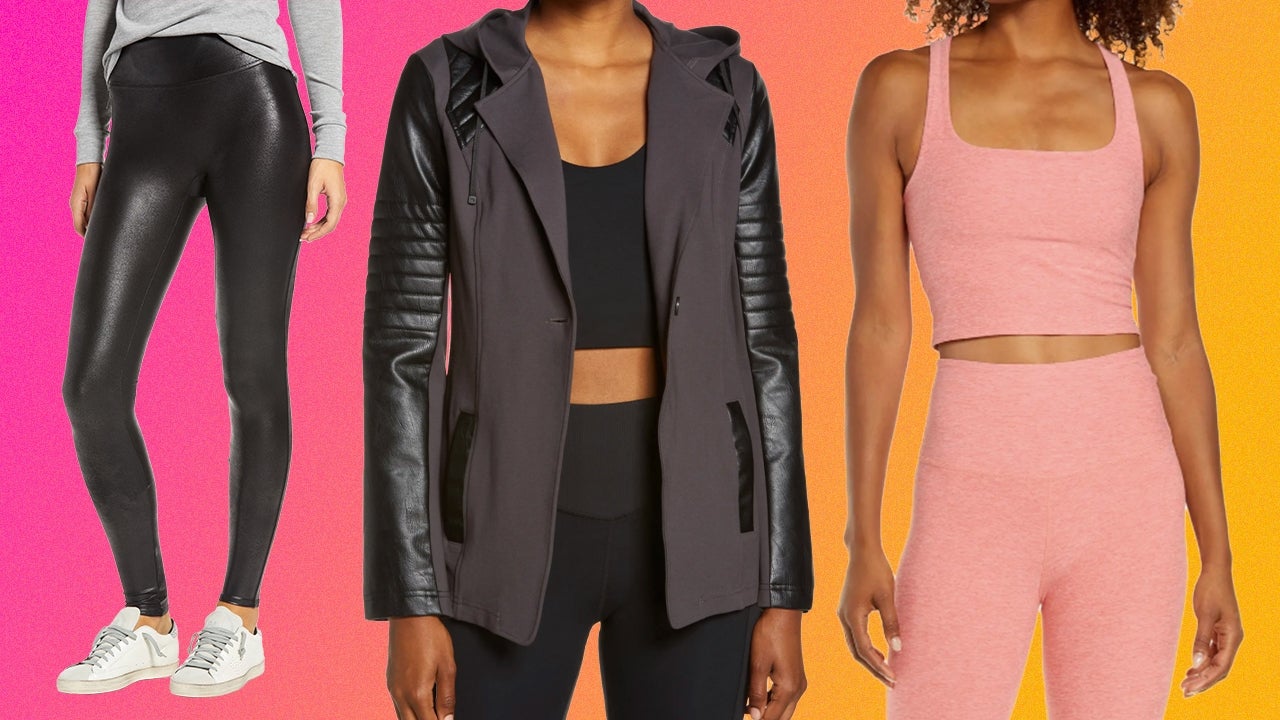