The staggering figure is still better than United Airlines’ second-quarter plunge of 87 percent.

United Airlines said on Wednesday its total revenue dropped 78 percent in the third quarter, slowing from a near 87 percent plunge in the previous quarter as demand for air travel gradually recovered from the coronavirus crisis.

The airline’s daily cash burn fell to $25m on average in the quarter ended September, from $40m in the second quarter, and included $4m per day in severance and debt payments.

The company reported revenue of $2.49bn and said it had liquidity of $19.4bn as of the end of the third quarter. 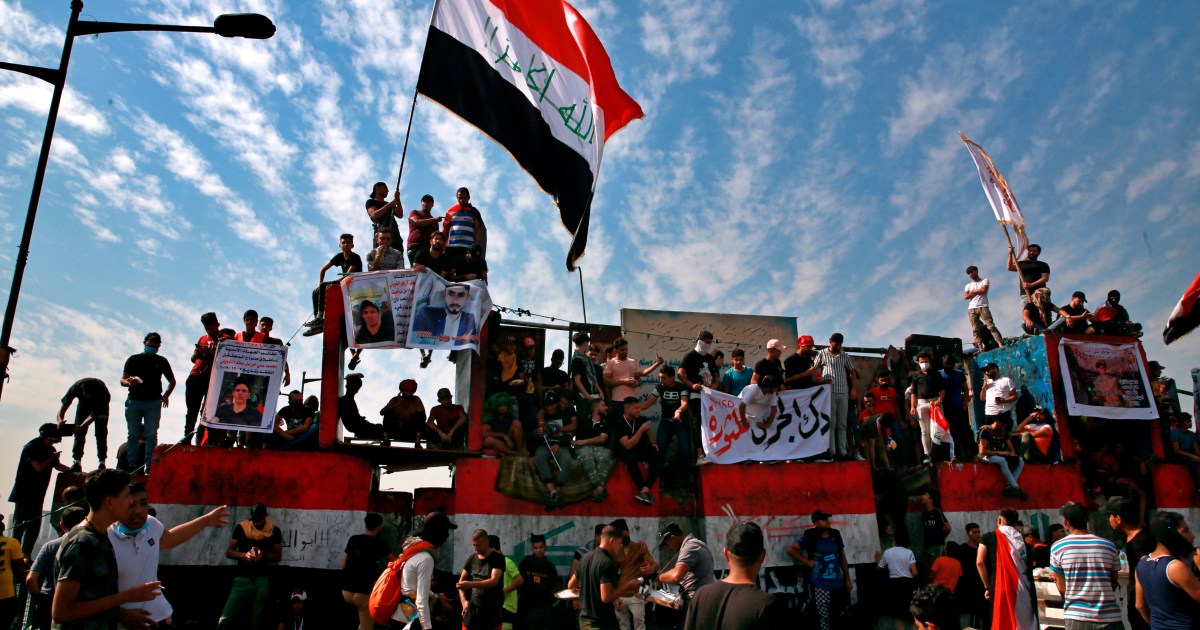