SEOUL: NorthKorea said it will cut off all communication channels with South Korea at noon Tuesday as it escalates its pressure on the South for failing to stop activists from floating

leaflets across their tense border.
South Korea's liberal government, which espouses greater ties with NorthKorea, repeated that it will work toward restoring peace on the Korean Peninsula in its response to the warning.
Relations between the Koreas have been strained during a prolonged deadlock in broader nuclear diplomacy between Pyongyang and Washington. Some experts say NorthKorea may be deliberately creating tensions to bolster internal unity or launch a bigger provocation in the face of persistent US-led sanctions.
The North's

said all cross-border communication lines will be cut off in ``the first step of the determination to completely shut down all contact means with South Korea and get rid of unnecessary things.''
It said the decision was made by Kim Yo Jong, the powerful sister of leader Kim Jong Un, and Kim Yong Chol, a former hard-line military intelligence chief who Seoul believes was behind two 2010 attacks that killed 50 South Koreans.
``The South Korean authorities connived at the hostile acts against ( NorthKorea) by the riff-raff, while trying to dodge heavy responsibility with nasty excuses,'' KCNA said. ``They should be forced to pay dearly for this.''
South Korean conservative activists, including North Korean defectors living in the South, for years have floated huge balloons into NorthKorea that carry leaflets criticizing Kim Jong Un over his nuclear ambitions and abysmal human rights record. The leafleting has long been a source of tensions between the Koreas since the North bristles at any attempt to undermine the Kim leadership.
Last week, Kim Yo Jong called the defectors ``human scum'' and ``mongrel dogs'' as the North also threatened to permanently shut down a liaison office and a jointly run factory park, as well as nullify a 2018 inter-Korean military agreement that had aimed to reduce tensions.
North Korean citizens have also participated recently in a series of mass rallies opposing the Seoul government, activities the North typically organizes in times of tensions with the outside world.
South Korea's Unification Ministry, which handles relations with NorthKorea, said cross-border hotlines must be maintained as they are the basic means of communication between the two Koreas. It said the South Korean government will strive to promote peace while abiding by inter-Korean agreements.
Defense ministry spokeswoman Choi Hyun-soo told reporters the South Korean military was monitoring the situation but didn't say how the South plans to communicate with the North if there's need to quickly defuse tensions.
The South Korean government has recently said it would push for legal bans on launching leaflets, but the North has said the South Korean response lacks sincerity.
South Korean conservatives have urged their government to get tougher on NorthKorea and uphold their constitutional rights to free speech. South Korea has typically let activists launch such balloons but has halted some attempts when North Korean warnings appeared to be serious. In 2014, North Korean troops opened fire at propaganda balloons flying toward their territory, triggering an exchange of fire that caused no known causalities.
The two Koreas have several phone and fax-like hotline channels across the border as they bar ordinary citizens from exchange telephone calls, letters and emails. Among them is a hotline between Kim Jong Un and South Korean President Moon Jae-in, which was established after their summit in 2018 but has never been publicly used by the leaders.
Officials from the two Koreas usually exchange brief messages twice a day via lower-level channels to check whether they work normally, even if there are no major issues between their governments. When South Korean officials contacted NorthKorea via at least four channels on Tuesday morning, NorthKorea didn't respond, according to the South Korean government.
It's not the first time NorthKorea threatened to cut the channels. In previous cases, NorthKorea didn't reply to South Korean phone calls or fax messages for an extended period before it later restored those communication channels when animosities eased.
NorthKorea has suspended virtually all cooperation with South Korea as its nuclear negotiations with the United States remains stalemated since the breakdown of a summit between Kim Jong Un and President Donald Trump in early 2019. A main sticking point in the US- NorthKorea diplomacy is a US refusal to lift much of the crippling sanctions on NorthKorea in return for limited denuclearization steps.
NorthKorea has slammed South Korea for failing to break away from Washington and for not restoring massive joint economic projects held up by US-led sanctions.
Kim Jong Un has recently stressed the need to bolster his domestic strengths to withstand the sanctions. But many experts say NorthKorea's already weak economy must have deteriorated further when the coronavirus pandemic forced it to shut its border with China, the North's biggest trading partner and aid benefactor. 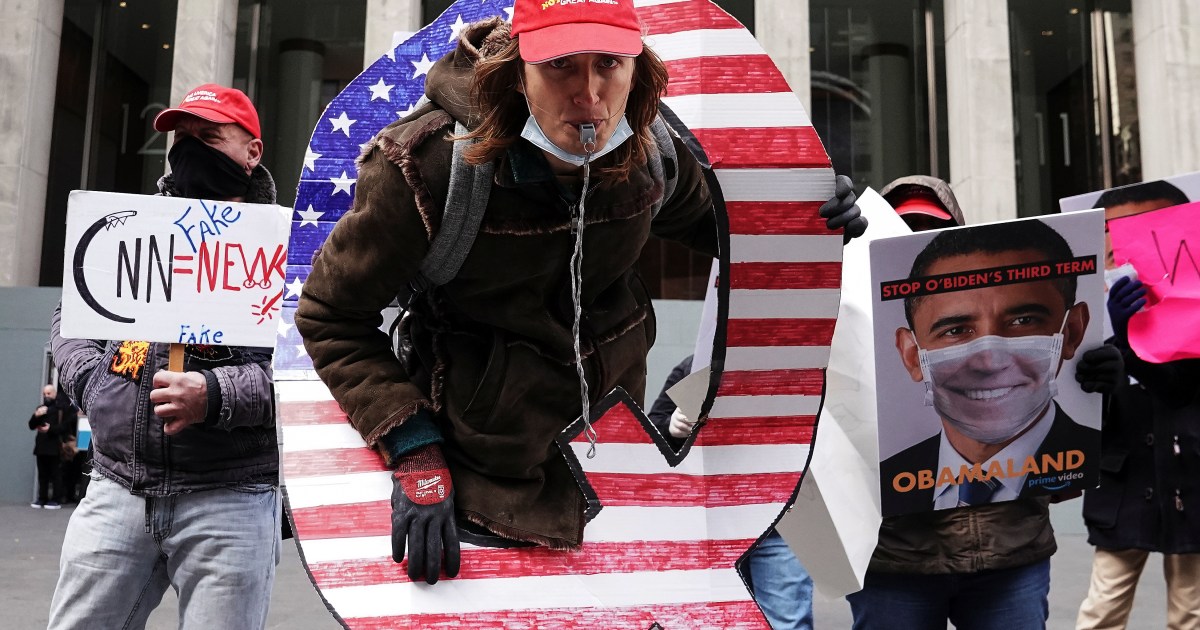 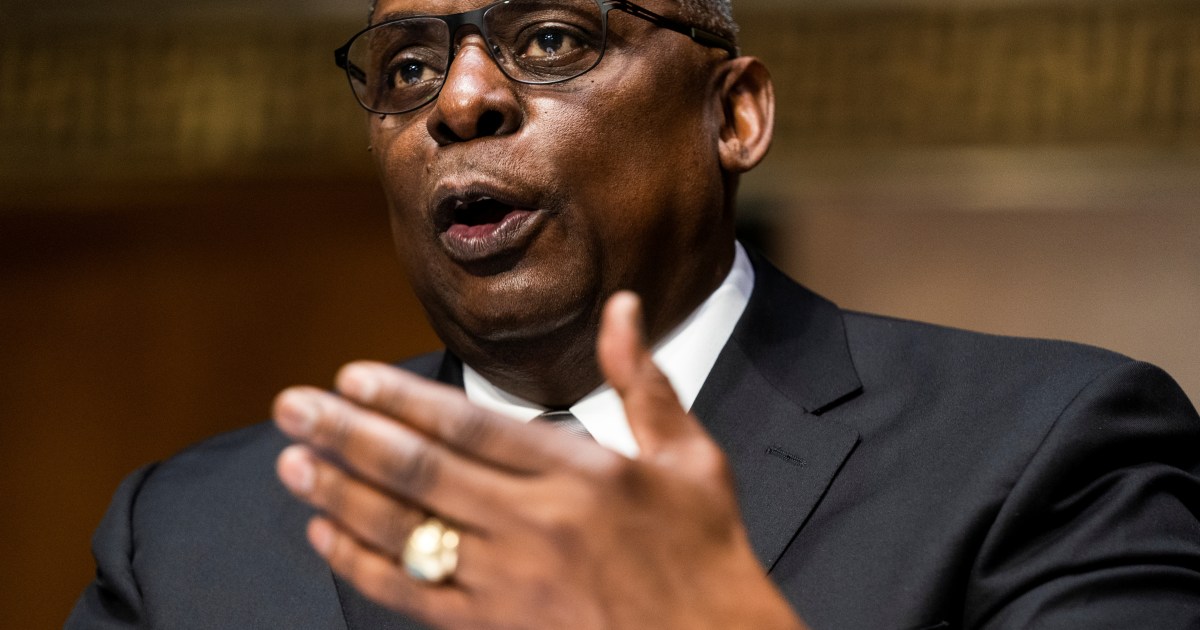 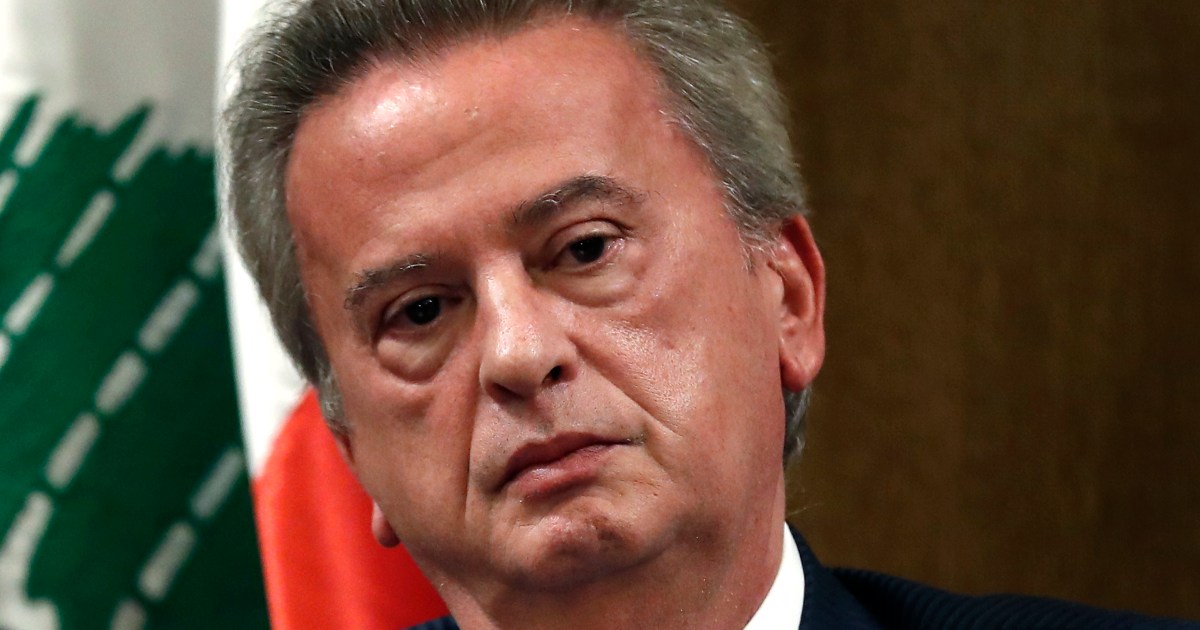