No Word To Condemn Barbaric Incident: Mamata Banerjee On UP Rape Case 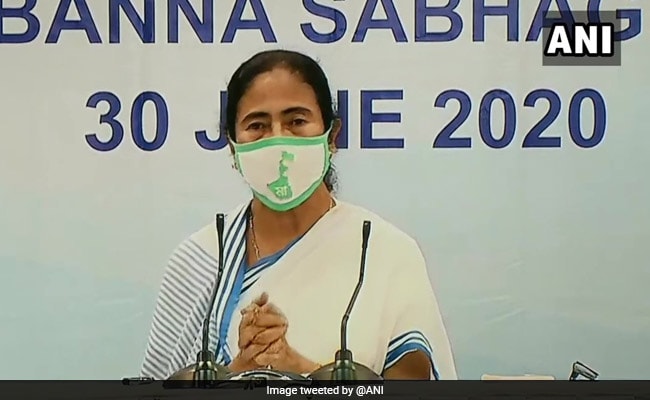 Hathras Gang Rape: My deepest condolences to the family, Mamata Banerjee said in a tweet (File)

Have no word to condemn the barbaric and shameful incident, said West Bengal Chief Minister Mamata Banerjee on Wednesday after a young girl was gang-raped in Hathras and who died in Delhi's Safdarjung Hospital on Tuesday.

"Have no words to condemn the barbaric & shameful incident at Hathras involving a young Dalit girl. My deepest condolences to the family," Mamata Banerjee said in a tweet.

"More shameful is the forceful cremation without the family's presence or consent, exposing those who use slogans & lofty promises for votes," she added.

Earlier a three-member Special Investigation Team has been formed to probe the matter.

Last rites of Hathras gang-rape victim was performed at her native place on Wednesday.