Facebook on Monday rejected calls from the Australian government and news companies that it share advertising revenue with the media, suggesting it would rather cut news content from its platform.

The US technology giant said in a submission to Australia's competition watchdog that news represented a "very small fraction" of the content in an average user's news feed.

"If there were no news content available on Facebook in Australia, we are confident the impact on Facebook’s community metrics and revenues in Australia would not be significant," it said in a thinly veiled threat to boycott local news companies.

"Given the social value and benefit to news publishers, we would strongly prefer to continue enabling news publishers’ content to be available on our platform," it said.

In an effort being closely watched around the world, Australia is set to unveil plans to force Facebook and Google to share advertising revenue they earn from news that they carry on their services.

They argue that the crisis roiling the news industry worldwide is mainly because of Google, Facebook and other large tech firms capturing the vast majority of online advertising revenues, without fairly compensating media companies for advertisements placed against news content.

The loss of advertising dollars that previously flowed to newspapers has forced cutbacks and bankruptcies across the sector, a process exacerbated by the economic downturn caused by the coronavirus pandemic.

In Australia, News Corp, Nine and other media have announced major cuts in editorial staff, while more than 170 newsrooms and newspapers have been suspended or closed down in recent years.

Australia's competition regulator, the Australian Competition and Consumer Commission (ACCC), has estimated that Google and Facebook together earn some 6 billion Australian dollars ($4 billion) a year from advertising in the country.

Leading news publishers have demanded the two companies pay at least 10 percent of that money each year to local news organisations.

The two companies' positions bode ill for negotiations the ACCC hopes to pursue between the tech firms and Australian media companies over a mandatory "code of conduct" governing issues such as revenue sharing, disinformation, data sharing and protecting user privacy.

The ACCC has until the end of July to draw up the final code, which the government has said it will quickly implement.

France raises its alert level to maximum after a Nice attack 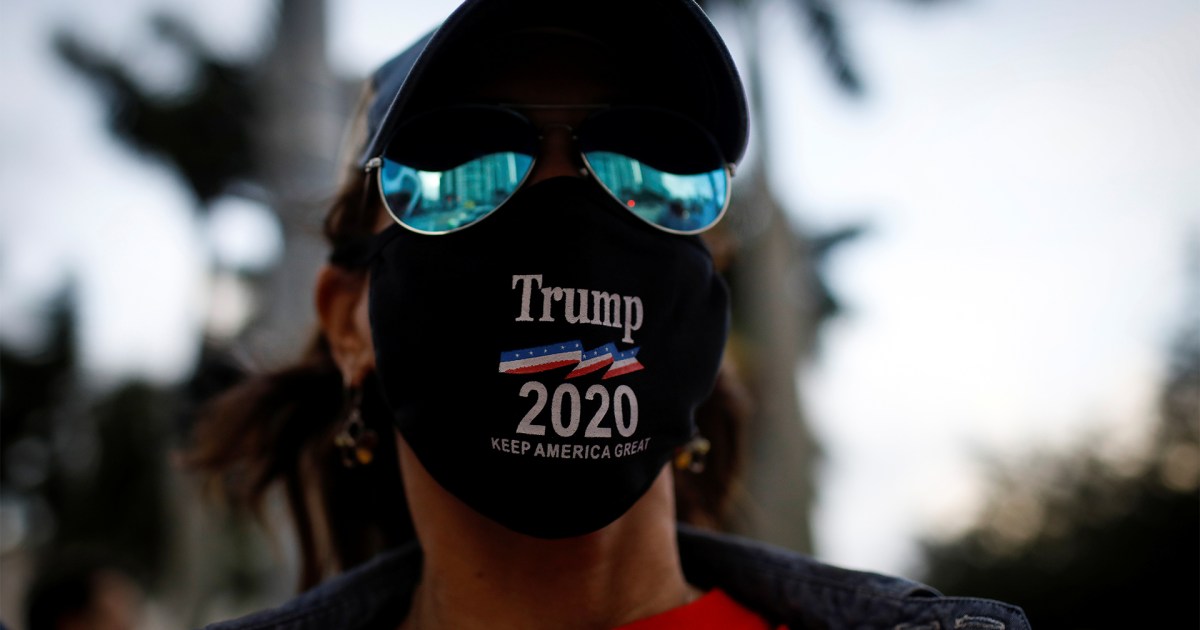 Will Trump’s coronavirus strategy lead him to victory?