That seems to be the message Canadian voters sent to Prime Minister Justin Trudeau’s party on Monday night, analysts said, as the Liberals retained power but failed to secure a majority in results that were nearly identical to the last federal election in 2019.

“Canadians were pretty satisfied with the government they had prior to the election, so we have pretty much what we had before with a few exceptions,” said Tammy Findlay, associate professor and chair of political and Canadian studies at Mount Saint Vincent University in Nova Scotia.

The Liberals and rival Conservatives – who have dominated federal politics in Canada for decades – had been in a neck-and-neck fight throughout the weeks-long election campaign, which largely centred around Canada’s handling of the COVID-19 pandemic.

But the results were similar to 2019, when the Liberals also fell short of the 170 seats needed to get a majority.

Findlay told Al Jazeera that the outcome demonstrates that most Canadians want “a government that has to collaborate” and is not dominated by a single party. “It speaks to what Canadians were seeing during COVID, which was that the parties really did have to come together, and they want to see more to that,” she said.

The final results of Monday’s vote have not been released yet, as election officials are counting more than one million ballots that were mailed in – an increase compared with previous years due to the coronavirus.

But as of Tuesday morning, Elections Canada’s preliminary results showed the Liberals leading in or winning 158 seats – one more than they won during the 2019 election – after the party secured 32.2 percent of the popular vote.

The Conservatives, despite getting a higher percentage of the vote at 34 percent, were projected to win 119 seats – the same number the party had when parliament was dissolved ahead of the election campaign.

The third-place Bloc Quebecois, which only runs candidates in the French-speaking province of Quebec, was projected to win 34 seats, while the left-leaning New Democrats (NDP) had 25 seats with 17.7 percent of the vote. The final number of seats each party ultimately wins could change, however, when the vote tally is completed this week.

The next parliament, McGill University professor Daniel Beland told Al Jazeera on Monday night, “is likely to look strikingly similar to what it was at dissolution”.

And as was the case in the previous parliament, the NDP, headed by Jagmeet Singh, and Yves-Francois Blanchet’s Bloc Quebecois appear poised to hold the balance of power to help Trudeau and the Liberals pass legislation.

“Justin Trudeau lost his gamble to get a majority but, after a tough beginning of [the] campaign, was able to turn things around to remain in power. Most Canadians didn’t want these elections and now we face the realisation they didn’t change much,” Beland said.

Trudeau, who in mid-August triggered the snap vote two years ahead of schedule in a push for a majority, faced widespread criticism during the campaign for calling the election during a fourth wave of the pandemic.

“Tonight Canadians did not give Mr Trudeau the majority mandate he wanted,” O’Toole, the Conservative leader, said in his concession speech early on Tuesday. “In fact, Canadians sent him back with another minority at the cost of 600 million dollars and deeper divisions in our great country.”

But Trudeau said the results gave him a “clear mandate” to get Canada through the pandemic, and he has pledged to work with other parties to move the Liberal agenda forward.

“I think the message Canadians are sending loud and clear is that they like the direction the government is taking the country, but they are not quite sure they want to give anybody carte blanche,” Gerald Butts, Trudeau’s former principal secretary, said on CBC News.

Still, many Canadians expressed frustration about what the election accomplished – especially as it cost 612 million Canadian dollars ($477.6m), according to the Reuters news agency.

“Canada’s 44th general election was like a game of tug of war in which the rope won,” political analyst David Moscrop wrote in a Washington Post column on Tuesday.

“Sometimes things happen and no one really wins. Things don’t improve. There are few or no saving graces or silver linings. There’s just the cold, hard reality of what has happened and what did not and what comes next,” Moscrop concluded.

“At least now Canada’s politicians can get back to work – what they should have been doing all along – as the country returns to paying even less attention to politics than it did before. Until the next time.” 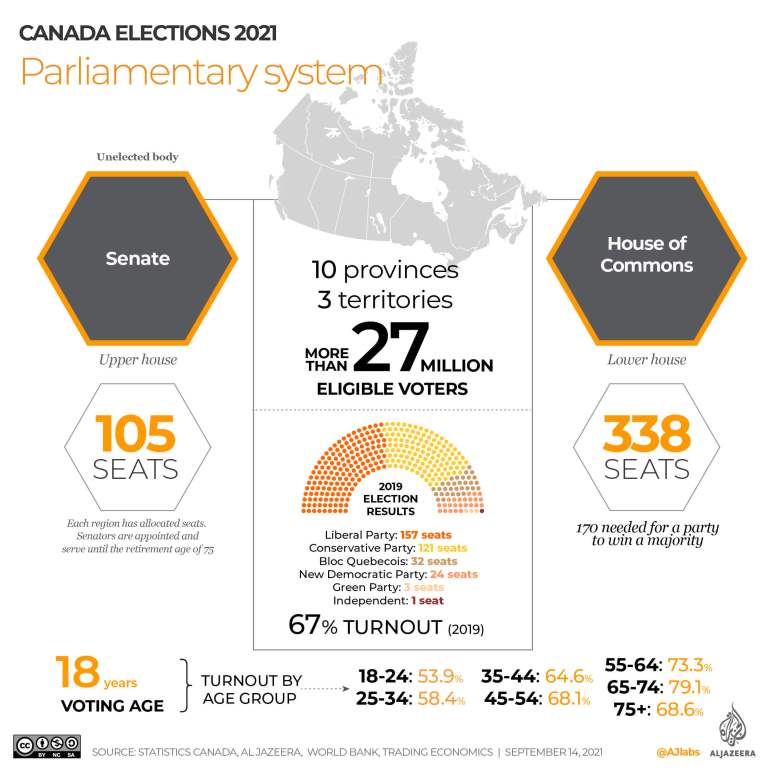 The Conservatives and Liberals “suffer from the delusion that they will suddenly see all those third parties fall away and they can go back to the good old days when they fought it off with each other – and I don’t think that’s going to be happening”, Hebert said in an interview on The Bridge radio programme on Tuesday morning.

The message that can be gleaned from Monday night’s results, Hebert added, “is just get on with it and do not come back in 18 months” with another election.

For her part, Findlay at Mount Saint Vincent University said she hoped the opposition parties that will prop up the next Liberal-minority government would press Trudeau to deliver on his 2015 election promise to change Canada’s first-past-the-post electoral system.

“I think one of the priorities of those other parties whose support is going to be necessary should be that they really push for electoral reform,” she said. “It’s clear in the message that Canadians are sending that they want a government that reflects the popular will.” 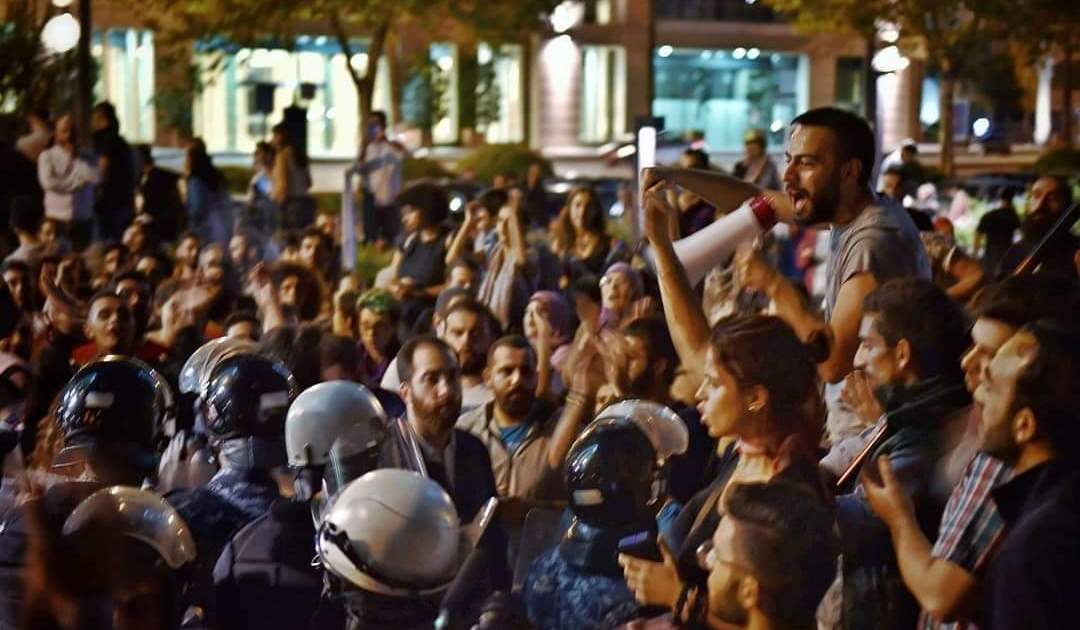 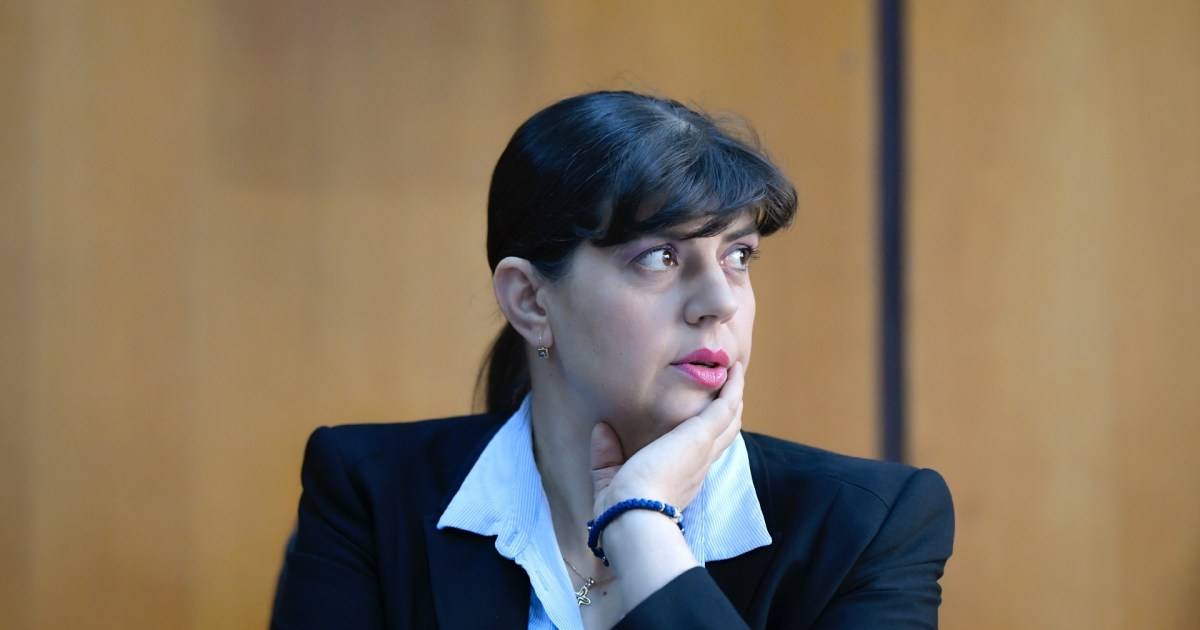 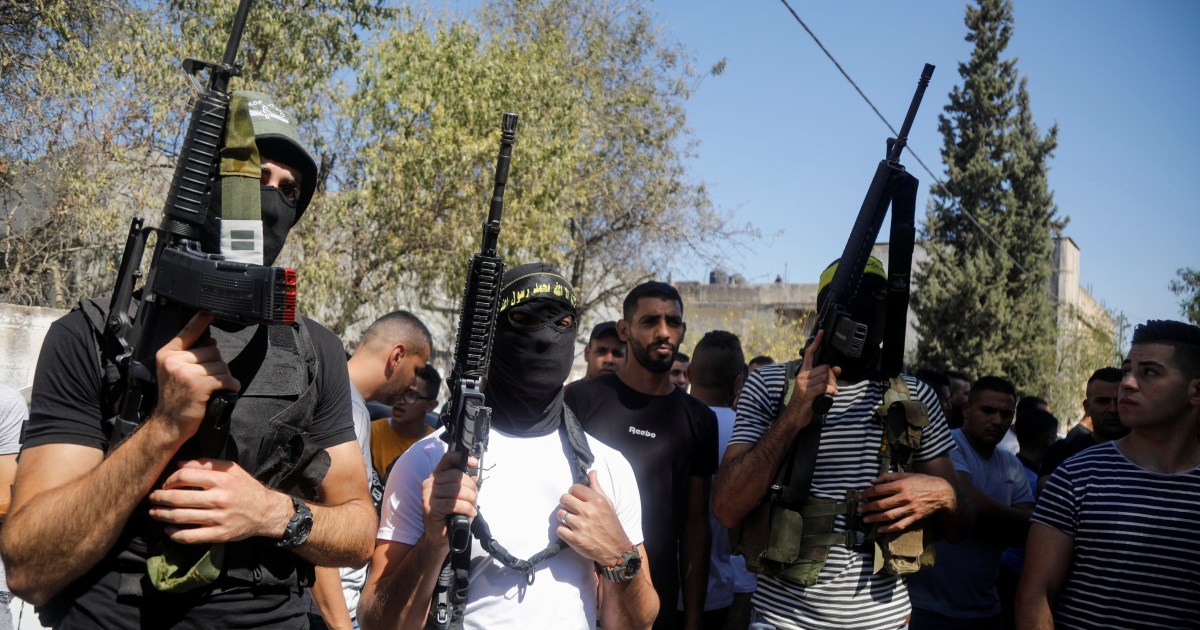 Fears of a Hamas takeover of the West Bank are exaggerated