No FIR For Sushant Rajput in Maharashtra, Ours Valid: Bihar To Top Court 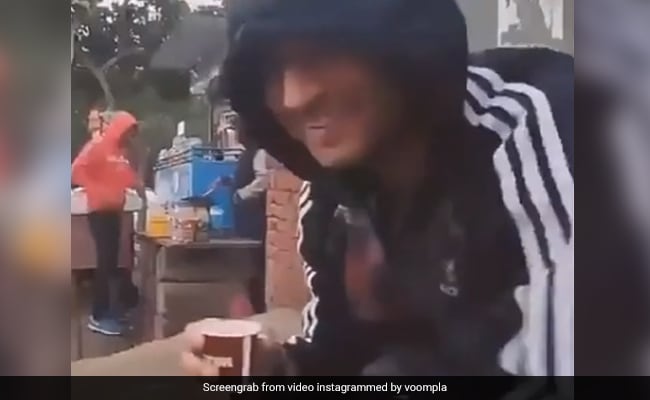 The case filed by the Bihar Police is the only one regarding the death of Sushant Rajput and Maharashtra has filed none so far, despite questioning dozens of people, Bihar told the Supreme Court today. The state is contesting actor Rhea Chakraborty' petition in the top court for a transfer of the case filed against her by Sushant Rajput's family in Patna to Mumbai.

Both Ms Chakraborty and Maharashtra have contended that the Bihar police have no jurisdiction over the case and the filing of the FIR in Patna was politically motivated.

"The Patna police was hesitant to file FIR, but Bihar Chief Minister Nitish Kumar and leader Sanjay Jha insisted on registering this FIR and probe the case in Bihar," Ms Chakraborty's lawyer said.
The Mumbai police, he said, was making progress in the case and have registered 56 statements so far.

The point was hotly contended by Bihar. "Maharashtra did not register any FIR even though it examined so many people. Bihar police's FIR is the only FIR in the case. There is a complete lapse of investigation on part of Mumbai police," said Tushar Mehta, the Solicitor General who was representing the Bihar government.

The issue of jurisdiction, he said, "cannot be raised at the state of initial probe". "There cannot be transfer of a case until investigation is over and final report is prepared," he said, contending that Maharashtra could not and did not file a case after the postmortem was over.

The Mumbai Police couldn't have done anything after June 25, when Sushant's postmortem was finalised, the state said, pointing to a Supreme Court judgment said that inquest proceedings had to end by the date of postmortem.

Appearing on behalf of Maharashtra, senior advocate Abhishek Manu Singhvi said the law is being "turned on its head" and if the view of the Bihar government is accepted, then the "principles of federalism will take a hit".

On Bihar's allegation that there is no case filed yet in Maharashtra, he said it was because there is no complaint filed in the matter yet.

The Mumbai police had started investigating the case after allegations that the prevailing nepotism in Bollywood that admits no outsiders had driven the actor to his death.

"There is an attempt to give Maharashtra a bad name… Bihar is doing this because of the elections. After the election, you will not hear of this case," he said.