were torched on Wednesday and sporadic clashes erupted after the shooting of peaceful protesters by security forces sparked international outrage.
Witnesses said gunmen opened fire on a crowd of over 1,000 people on Tuesday evening after a curfew was imposed to end spiralling protests over police brutality and deep-rooted social grievances.
"We were all sitting down, peacefully, and they shut down the lights and the billboards, everyone started screaming," a protester called Toye told AFP, asking that her full name not be used.
"They came to us, but I don't know who it was. They were shooting, and everyone was running for his life."
Pictures and videos showing scenes of chaos in the aftermath of the shooting were widely shared on social media.
The shooting drew international condemnation, with UN High Commissioner for Human Rights

saying reports suggested it could have been premeditated.
"While the number of casualties of yesterday's shooting at the Lekki toll

in Lagos is still not clear, there is little doubt that this was a case of excessive use of force, resulting in unlawful killings with live ammunition, by Nigerian armed forces," she said.
"Reports that CCTV cameras and lighting were deliberately disabled prior to the shooting are even more disturbing as, if confirmed, they suggest this deplorable attack on peaceful protestors was premeditated, planned and coordinated."
Human Rights Watch

corroborated reports that the Nigerian army had opened fire on the crowd in "a shooting spree".
"The authorities should immediately withdraw the military from the streets, and identify and prosecute officers responsible," said Anietie Ewang, a Nigeria researcher with the rights group.
The Nigerian army did not respond to AFP's requests for comment but on Twitter it called reports of soldiers firing on protesters "fake news".
The Lagos governor at first insisted no fatalities had been recorded but later said the authorities were investigating the death of one person resulting from "blunt force trauma to the head".
He said at least 25 others were wounded.
Amnesty said it had confirmed protesters were killed and was seeking to determine the number of dead.
Nigerian President Muhammadu Buhari has appealed for calm, without directly addressing Tuesday's incident.
The centre of Lagos, a sprawling city that is home to 20 million people, was largely deserted and shops closed Wednesday under the curfew.
An AFP journalist said several buildings in flames around the area of the shooting and army patrols could be seen in the street.
In another district a bus station was ablaze and there were sporadic clashes between bottle-throwing youths and police, who occasionally shot into the air.
A major Nigerian TV station linked to one of the ruling party's top politicians was an "inferno" after its director said it was attacked by "hoodlums" with Molotov cocktails.
Lagos state governor Babajide Sanwo-Olu, in a televised broadcast, ordered all "state activities" to be halted across the city for three days.
He said he had asked for a probe into "the rules of engagement employed by the men of the Nigerian army that were deployed" at the scene during the shooting on Tuesday.
Up until Tuesday some 18 people had died in the demonstrations as clashes were reported between protesters and assailants wearing civilian clothes.
Sanwo-Olu had announced an indefinite curfew from Tuesday afternoon in Africa's largest city after claiming that criminals had hijacked the wave of demonstrations that erupted two weeks ago across the country.
The police chief also ordered anti-riot units to be deployed around the country.
President Buhari was yet to directly address Tuesday's incident but in a statement on the protests the presidency said he had appealed for "understanding and calm across the nation".
Reacting to the shooting, the minority caucus in Nigeria's House of Representatives condemned "such wicked acts of extra-judicial killing of defenceless citizens".
Nigeria, where the median age is 18, is a tinderbox of profound economic and social grievances.
UN chief

called for an "end to reported police brutality and abuses" and called on the authorities "to hold the perpetrators accountable".
The

's foreign policy chief Josep Borrell said it was "alarming to learn that several people have been killed and injured during the ongoing protests".
US presidential candidate

urged the president and military "to cease the violent crackdown on protesters in Nigeria, which has already resulted in several deaths".
Since Tuesday, Rihanna, Beyonce, Ugandan pop star-turned politician Bobi Wine and Manchester United striker Odion Ighalo added their names to a list of celebrities who have supported the protesters.
In 24 hours, the hashtag #LekkiMassacre was used in four million Tweets while #EndSARS appeared in 150 million Tweets in three weeks, according social media monitoring company Connected Africa. 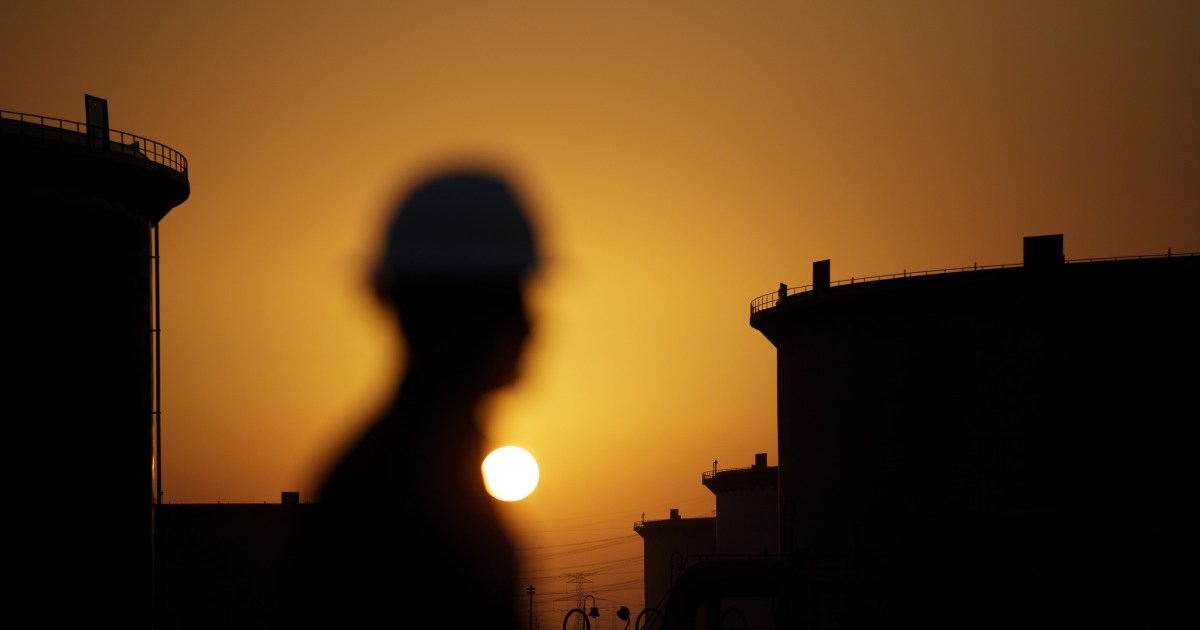 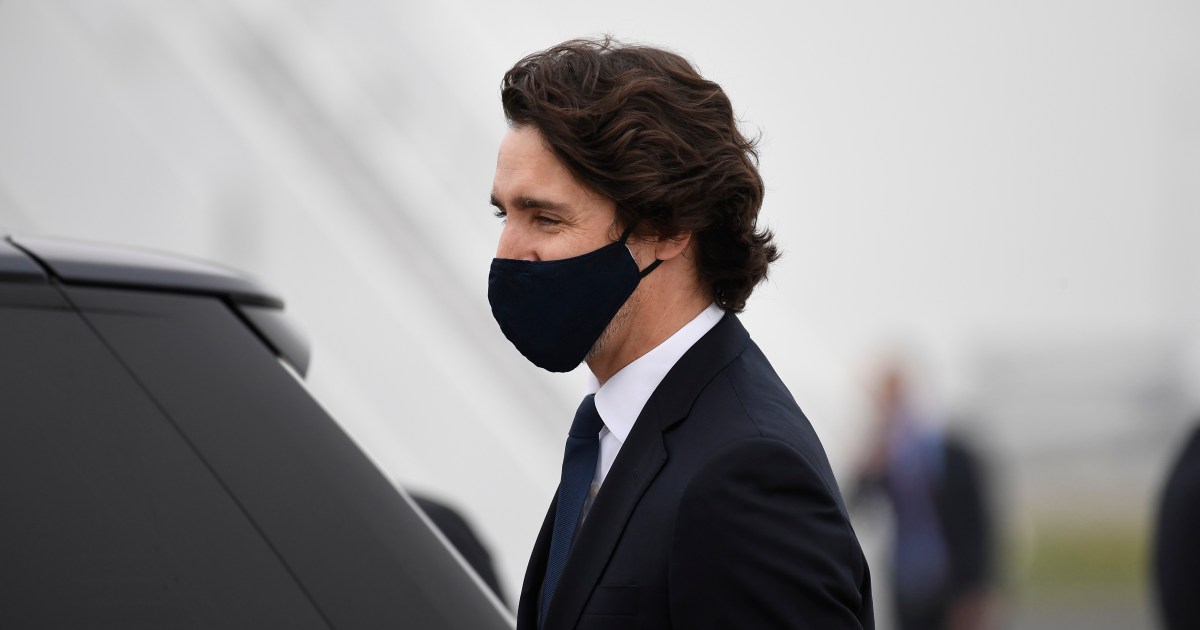 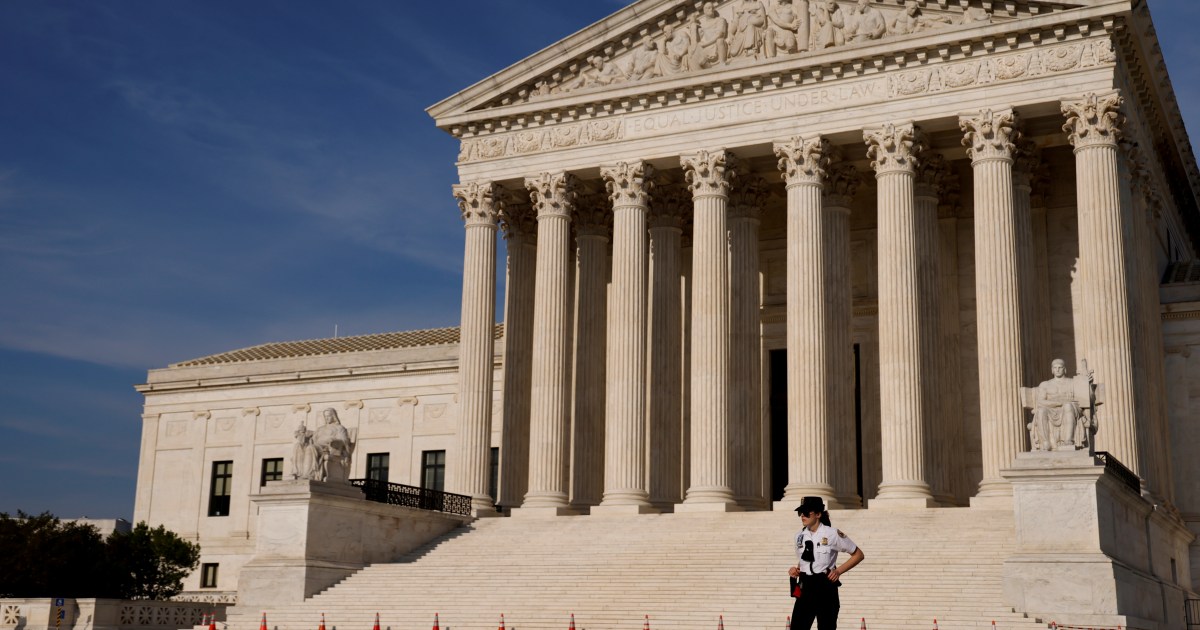