June 23 (UPI) -- Former Nickelodeon star Drake Bell, star of Drake & Josh, pleaded guilty Wednesday to charges related to inappropriate interactions with a 15-year-old in Cleveland, changing his plea from earlier in the month.

The 34-year-old actor -- who was born Jared Drake Bell but also goes by Drake Campana -- was arrested June 4 on accusations relating to a 2017 incident. He was released from Cuyahoga County Jail on $2,500 bond.

He initially pleaded not guilty to attempted endangering children, a fourth-degree felony; and disseminating matter harmful to juveniles, a first-degree misdemeanor, but changed his plea Wednesday.

Ian Friedman, Bell's attorney, told BuzzFeed News that "all questions about this case will be answered at sentencing, including why Mr. Bell chose to enter his plea."

Prosecutors said Bell established a relationship with a 15-year-old Canadian girl several years ago, and she attended his concert at a Cleveland nightclub, the Odeon Concert Club, in December 2017. While there, Bell "violated his duty of care and, in doing so, created a risk of harm to the victim," the prosecutors office said.

The teen filed a report of the allegations at a Canadian police department in 2018.

Bell played the role of Drake Parker in Drake & Josh from 2004-07, and also had roles as the voice of Spider-Man in various animated series. 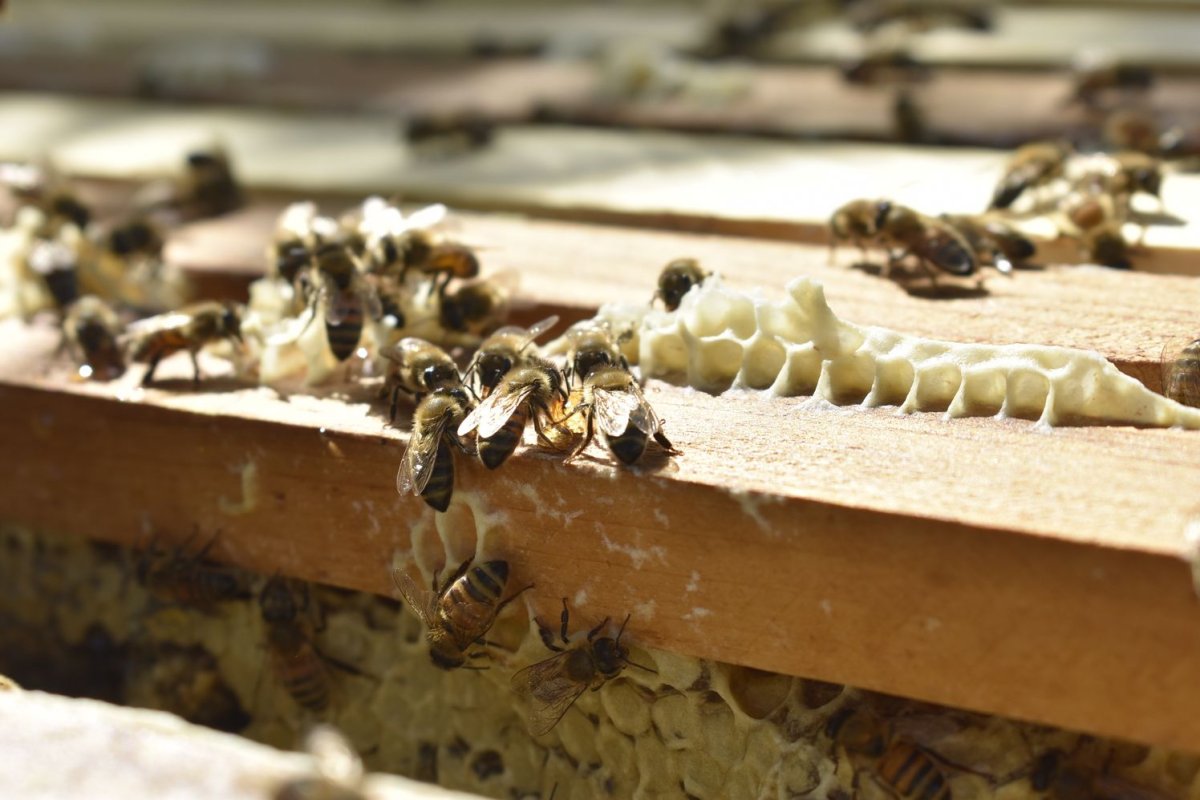