File photo of Professor Hany Babu being produced in NIA court in Mumbai.

MUMBAI: The NIA on Friday filed a chargesheet against eight people, including social activist

, for their alleged involvement in inciting a mob to violence in Bhima Koregaon on January 1, 2018, officials said.
NIA spokesperson and Deputy Inspector General of Police in the agency Sonia Narang said the charge-sheet was submitted before a designated court here. The eight people were arrested during the course of the investigation.
The case relates to the violence on January 1, 2018 in which one person was killed and several injured after clashes at the 200th anniversary celebrations of the Battle of Koregaon near Pune.
The others named in the charge-sheet are Goa Institute of Management professor

and Ramesh Gaichor, activists of the Bhima Koregaon Shaurya Din Prerna Abhiyaan group.
The NIA has also named Milind Teltumde as accused. He is absconding.
NIA took over the case on on January 24 this year. 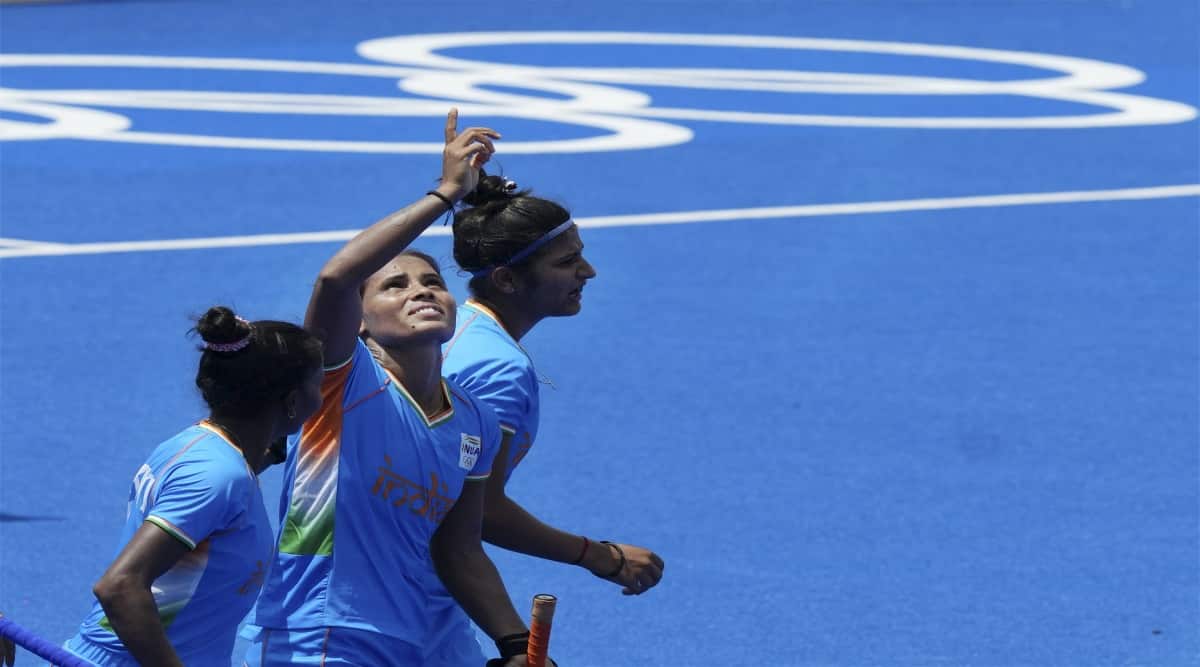