NIA officials carry out searches at residence of B M Basha, son of former MLA B M Idinabba, near Mangaluru. Searches were conducted on suspicion that the family has IS links. (PTI)

The NIA on Wednesday conducted searches at five locations in Jammu and Kashmir and Karnataka and arrested four people for allegedly raising funds and recruiting for the Islamic State (IS).

According to NIA, searches were conducted at three locations in J&K, and one each in Karnataka’s Mangaluru and Bengaluru.

“They were involved in raising funds and radicalising and motivating more people to join ISIS,” NIA said in a statement.

The NIA had registered a suo motu case against seven known and other unknown people under various charges of IPC and UAPA on March 5 this year.

The case pertains to alleged terror activities of one Mohammed Ameen, alias Abu Yahya, of Kerala and his associates, who were allegedly running various IS propaganda channels on social media platforms such as Telegram, Hoop and Instagram for IS propaganda and recruitment, according to NIA.

Earlier, the agency had conducted searches and arrested Mohammed Ameen, Dr Rahees Rasheed and Mus’Hab Anwar in this case in March.

The NIA said in a statement: “During investigation, it has been revealed that after the decline of ISIS Caliphate in Syria/Iraq, Mohd. Ameen had visited Kashmir in March, 2020 for Hijrah (Religious migration) and for engaging in terrorist acts and had also raised funds in association with Kashmir based accused Mohammad Waqar Lone alias Wilson Kashmiri and his associates. As part of conspiracy, funds were also transferred to Mohd. Waqar Lone by accused in the case through banking channels and digital payment methods on the directions of Mohd Ameen. 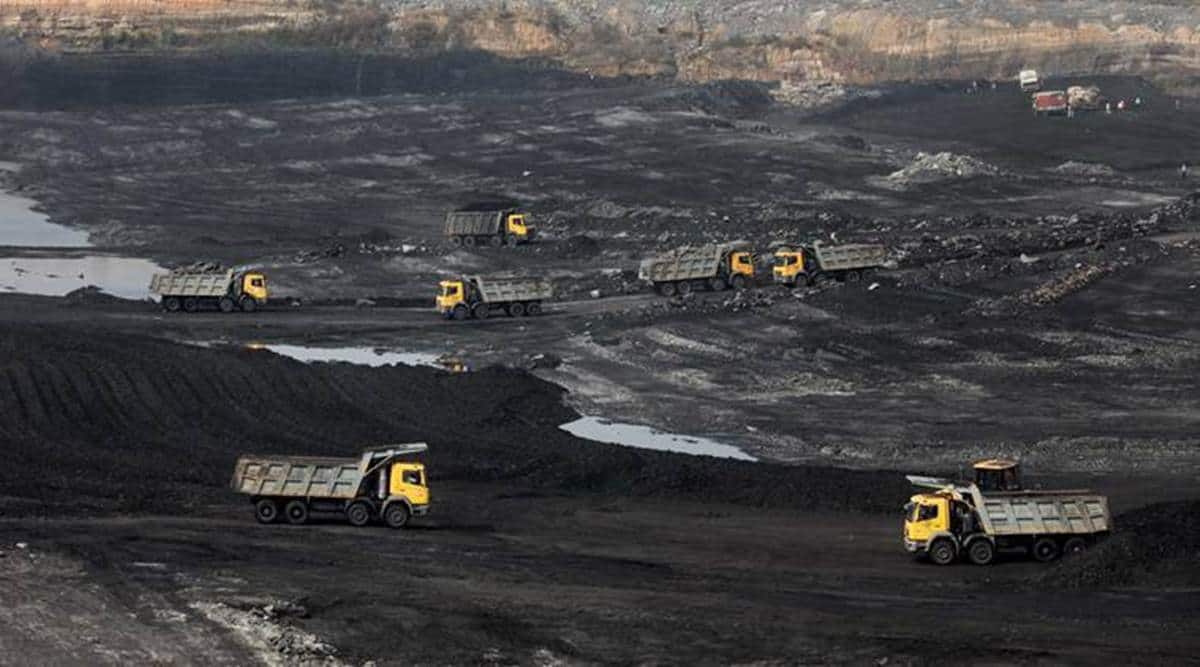 HC: Horoscope mismatch no reason to back out of marriage