The NIA has seized digital devices, documents during a search of the accused's house (Representational)

Abdul Rehman Abdul Jabbar Sheikh, 53, a resident of Mumbai, was involved in the terror funding case along with his arrested wife Shaista Qaiser and others, an official spokesman said.

During the search of his house, a number of digital devices and incriminating documents were seized by the National Investigation Agency (NIA) which took over the case in December last year, he said.

The Indian intelligence agencies had busted the espionage racket linked to Pakistan in December last year.

The NIA arrested Mohammed Haroon Haji Abdul Rehman Lakdawala, a resident of Mumbai, last month. A probe found that he was one of the "key conspirators" in the case.

With the arrest of Sheikh, 15 accused have so far been arrested, including 11 Navy personnel, Pakistan-born Indian national Qaiser and her associates.

"Investigation revealed that a few Navy personnel came in contact with Pakistani nationals through various social media platforms such as Facebook and WhatsApp, and were involved in sharing classified information in lieu of monetary gains. The money was deposited into the bank accounts of the Navy personnel through Indian associates having business interests in Pakistan," the NIA said last month. 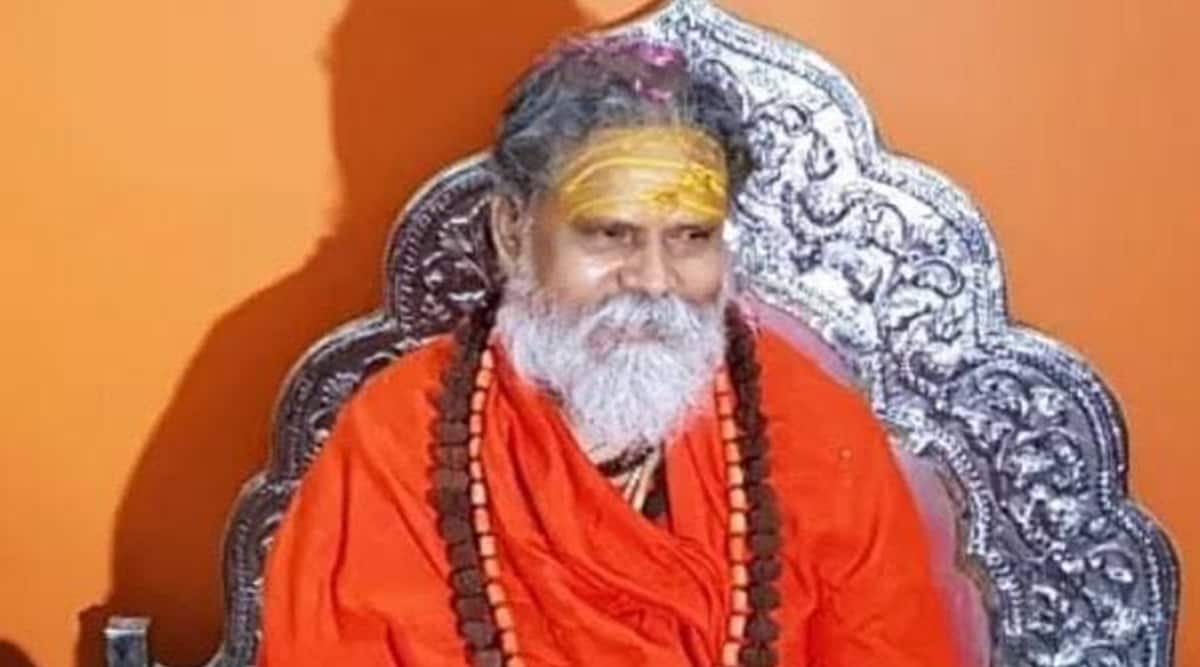