The cohort quarantine, which keeps players separate from the general public, would allow the NHL to bypass the traditional 14-day quarantine for anyone entering Canada.

That removes a potential hurdle to the candidacy of Toronto, Edmonton and Vancouver as “hub” cities if the league is able to return to play later this summer.

Freeland said the cohort quarantine would involve regular screening. It would be crucial that the directives of medical officers are closely followed, she added.

The three Canadian cities, along with Chicago, Columbus, Dallas, Las Vegas, Los Angeles, Pittsburgh, and Minneapolis/St. Paul, are in the running to be hub cities.

The NHL plans to start training camps for the 24 remaining teams on July 10 and hopes to resume play later in the summer. 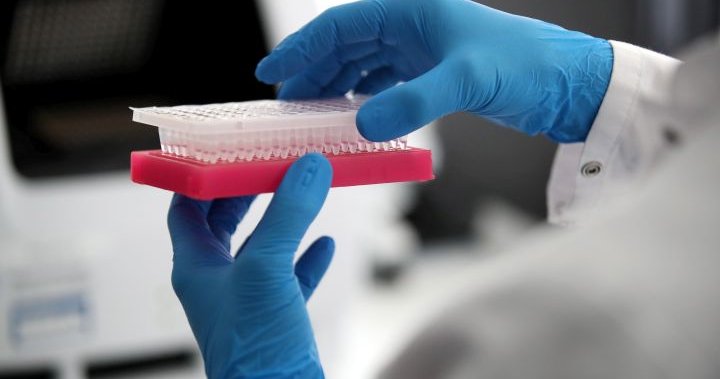 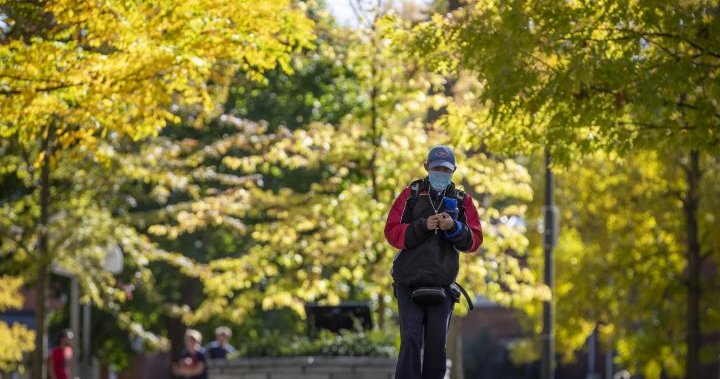 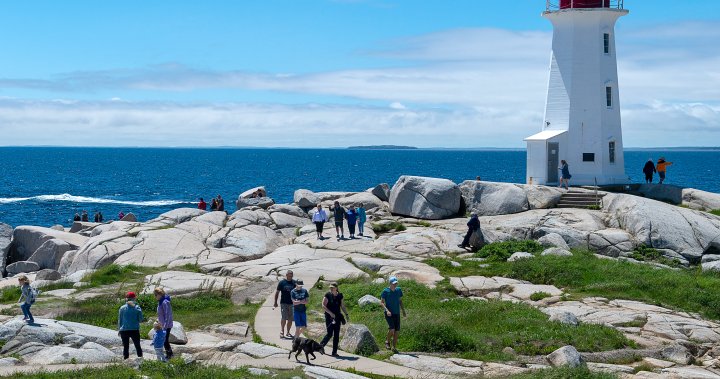 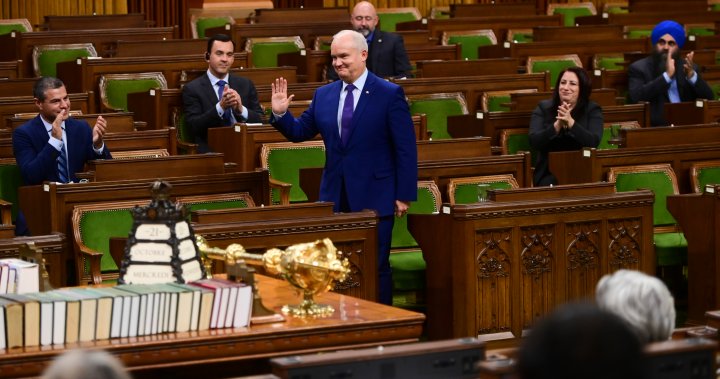 Showdown on Parliament Hill pushes tension between science, politics into the spotlight