Bhim Army chief Chandrashekher Azad on Friday hit out at Uttar Pradesh chief minister Yogi Adityanath over his allegation that some groups had received funds to trigger caste violence in the state in the backdrop of the Hathras incident. Read more here.

Chennai Super Kings will take on Royal Challengers Bangalore on Saturday and the focus will be on the former’s batting struggles. CSK, in their previous game, failed to chase down the modest target of 168, despite having 5 wickets in hand. The pressure is building on CSK captain MS Dhoni to sort out the batting order, especially with the middle-order struggling. Read more here.

Ranvir Shorey wants marijuana to be made legal in India: ‘It is based on very archaic laws’

Ranvir Shorey has witnessed multiple releases in times of coronavirus pandemic but says that it’s just a coincidence that his various projects shot over a period of two years got to release on OTT platforms around the same time. After the short web series Metro Park - Quarantine Edition and the Kunal Kemmu-starrer Lootcase, the latest release of the actor is the MX Player original series High which revolves around the theme of drug mafia. Read more here.

Baba Ka Dhaba, an eatery in Delhi’s Malviya Nagar, received an outpouring of support after a video of the place went viral online. From politicians to film stars, people from different walks of life came together to help 80-year-old Kanta Prasad and his wife, Badaami Devi. Now, another video of an elderly man selling kanji bada in Agra has captured people’s attention. Read more

Family of the Rajasthan priest, who was allegedly burnt alive, refused to perform his last rites. The family members have sought compensation of RS 50 lakh and a government job. “We demand immediate arrest of all the accused. We want compensation of Rs 50 lakh and a job. We won’t perform last rites till our demands are fulfilled,” said a family member. Vaishnav’s hut in Bukna village was set on fire on Wednesday over a land dispute. He was reportedly trying to prevent encroachment on temple land. The accused reportedly set the fence on fire in which Vaishnav got burnt. The priest succumbed to his injuries after he was admitted to hospital. Watch more

Congress says huge rise in National Security Council secretariat grant in 2017-18, asks if it was for 'purchasing' Pegasus 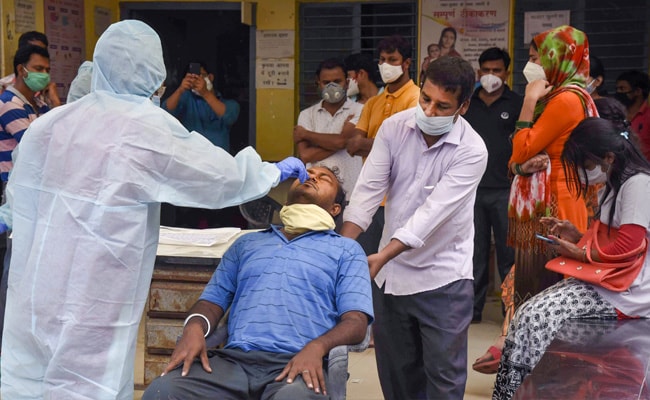 3rd Wave Likely Either Due To Mutations Or Susceptible Population: Centre 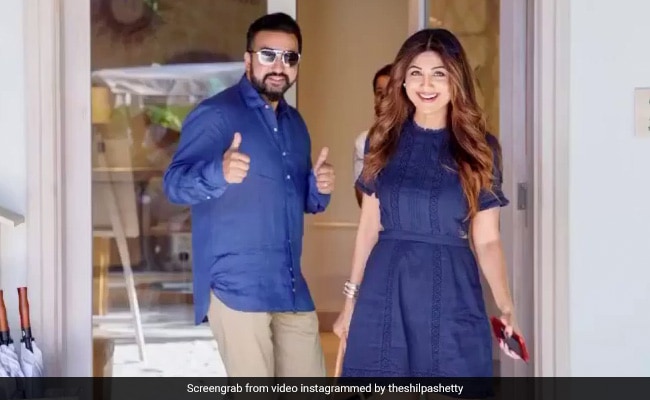